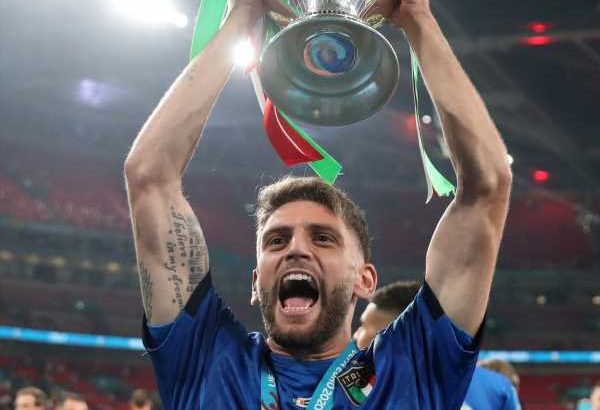 Uefa has set out its plans for the hosting of Euro 2028 – a tournament that would clash with the first of Fifa’s biennial World Cups if those proposals are approved.

European football’s governing body said the competition in seven years’ time was set to feature 24 teams – the same as the last two European Championships – but the number of participating countries could be increased to 32, with competition regulations yet to have been fixed.

Uefa will invite single or joint bids, but only two countries will be afforded automatic qualification.

In the case of more than two host associations being chosen, automatic qualification for all associations cannot be guaranteed and would be subject to a decision to be made alongside the qualifying competition, Uefa said.

Ten venues must be provided, with at least one stadium able to hold at least 60,000 people.

Interested parties will have until 23 March next year to confirm that interest, and Uefa will announce the bidders on 5 April 2022.

The successful hosts will be appointed in September 2023, Uefa said. 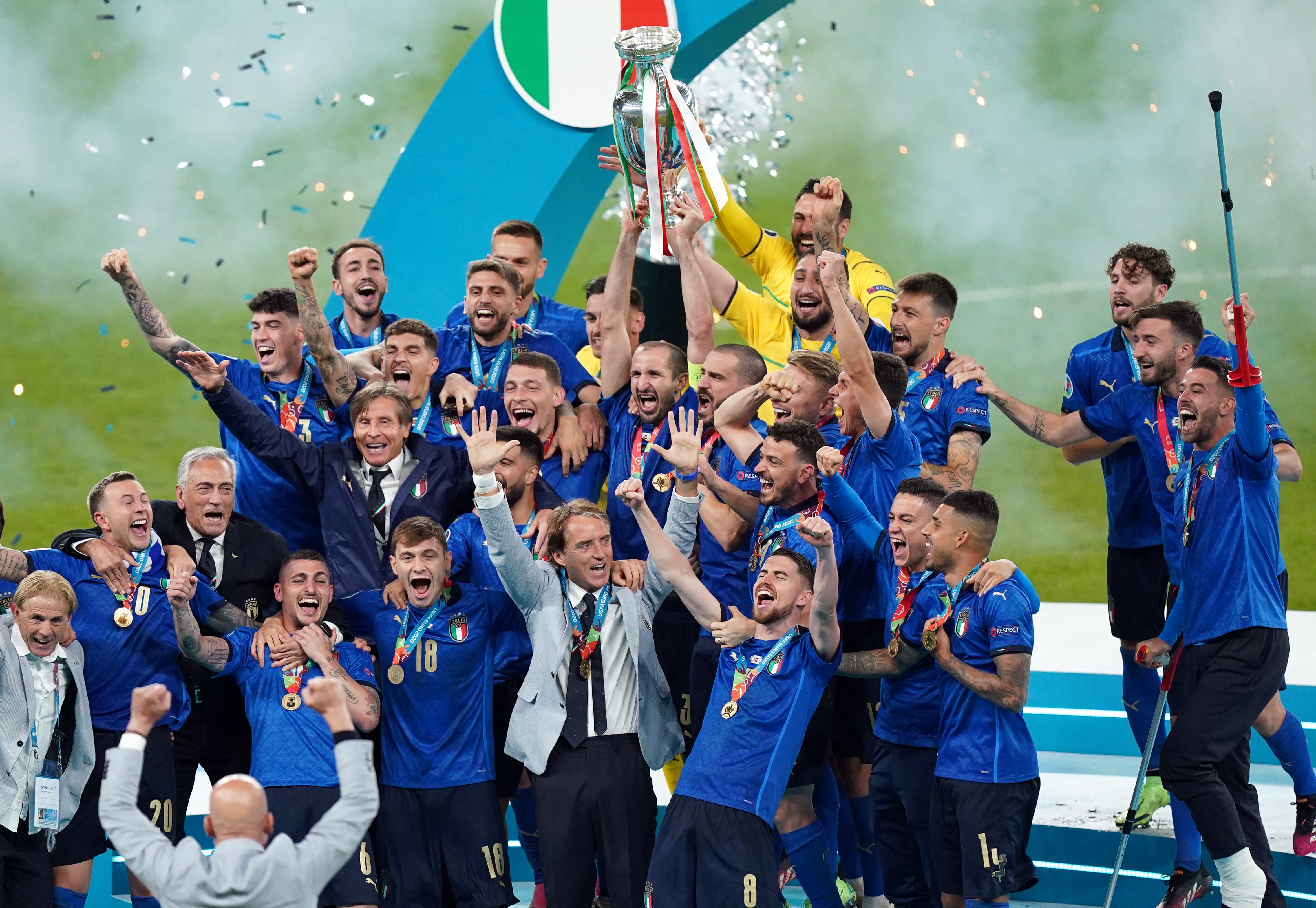 Under calendar plans being developed by Fifa head of global development Arsene Wenger, continental finals such as the Euros and the Copa America would be played in ‘odd’ years from 2025 onwards, with World Cups taking place in ‘even’ years. The first in the shortened cycle would be 2028.

Joint bids for Euro 2028 will need to be geographically compact, Uefa said. Ceferin said the pan-European format for Euro 2020 should not happen again, and he described the amount of travelling expected of fans as “unfair”.