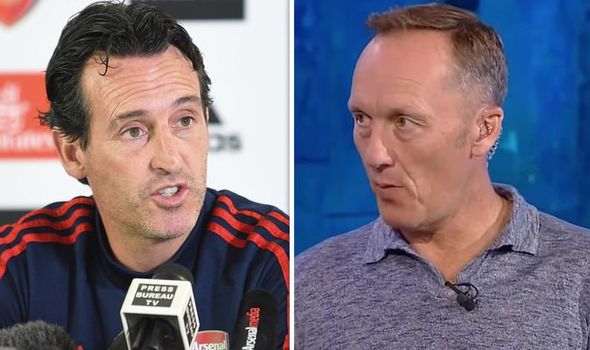 Arsenal legend Lee Dixon believes playing a back three would give the Gunners their best chance of beating Tottenham on Sunday.

Head coach Unai Emery has gone with a back four for the first three Premier League games of the season.

However, last term he often switched between that set-up and playing with three centre backs.

He started the 4-2 home win over Tottenham last season with a three-man back-line and it paid dividends.

Lee Dixon on the Arsenal team against Tottenham

Dixon believes that would be the best way to combat Spurs as well as provide service for Pierre-Emerick Aubameyang and Nicolas Pepe.

“We saw last season them playing three at the back and that might be the way at the weekend,” Dixon told Premier League Productions.

“I think [it will help] if you’re trying to accommodate these two [Aubameyang and Pepe] and [Dani Ceballos].

“I think Ceballos is a player that he really wants playing at home against Tottenham because I think he feels he will get into those spaces and create something. 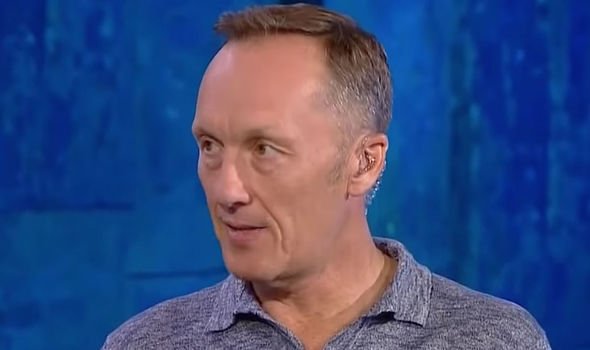 “They do need to create for [Aubameyang and Pepe], they can’t do it on their own, they need service.

“Is [Matteo Guendouzi] the guy to give service? Probably not.

“[Granit] Xhaka? They need somebody to create in order to get those two in the game.”

Alexandre Lacazette was left out of the starting XI for Arsenal’s trip to Liverpool last week. 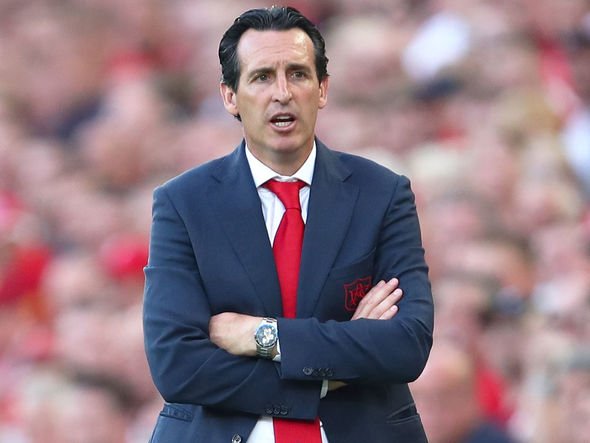 But Dixon can see the Frenchman coming back in this weekend.

“I think there will probably be changes [for Spurs], I think [Christian Eriksen] will play.

“They also like to play someone in [the No 10], [Erik] Lamela played there, so that’s maybe something they will think about at the weekend.

“Xhaka didn’t play well at the weekend, will he come in and just sit in in front of the back four or the back three.”