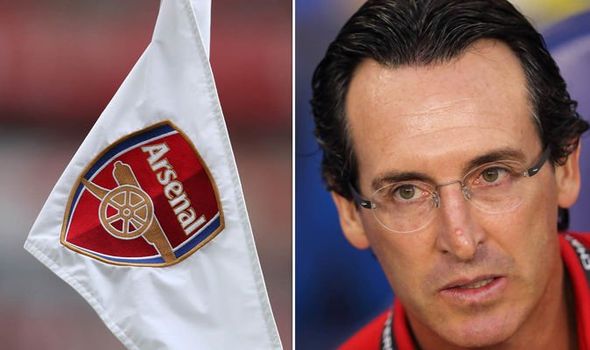 Arsenal manager Unai Emery knows he has several areas of his squad he needs to improve this summer, but the Spaniard insists his defence is the key weakness that needs addressing.

The Gunners finished fifth in the Premier League last season and conceded 51 goals in the process, but only two teams in the top 10 let in more goals than them – Manchester United (54) and West Ham (55).

Emery missed out on qualifying for the Champions League by a single point, in his debut season at the Emirates, but the 47-year-old feels adding more defenders to his squad should help them break into the top four next season.

“We need to improve defensively but with no loss offensively, because the first idea we developed with this team is to be offensive,” Emery said.

We need to improve defensively but with no loss offensively, because the first idea we developed with this team is to be offensive

“Sometimes it’s true that we struggled defensively and to take the balance.

“Sometimes we took this balance last year and our challenge is to keep producing that.

“And with other teams we know, we are realistic, at the moment Manchester City and Liverpool they are very strong, but we want to do our way.

“To be in the top four is the same difficulty because Tottenham is growing up, Chelsea also kept their players and can keep the performance. 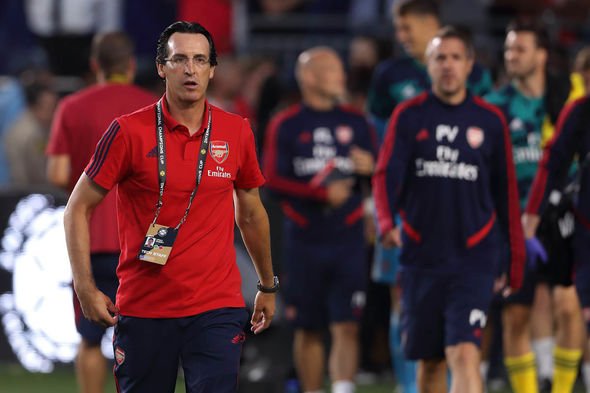 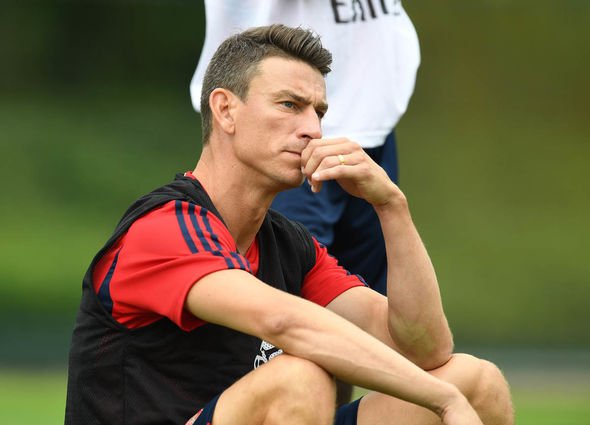 “Manchester United were behind us last year but they have a lot of potential as a team.

Arsenal have also been caught off guard by club captain Laurent Koscielny after the 33-year-old told them he wants to leave.

The defender, who has one year remaining on his current deal, refused to travel with the team on their tour of America and appears keen on a return to France.

During this summer window Arsenal have so far only signed Gabriel Martinelli from Brazilian side Ituano Futebol Clube, however, Emery is confident a few more deals will be completed before deadline day on August 8. 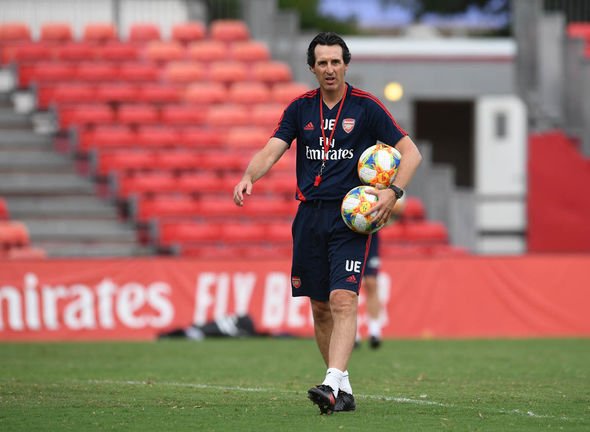 “We have very good players, very good young players, we want to achieve (sign) two or three players to help us and to do our way.”

Emery is limited in the players he can go after this summer as he tries to work with a reported £45million transfer budget.