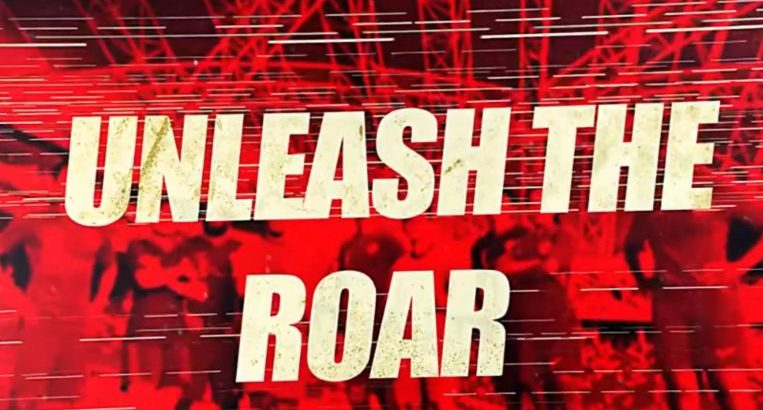 SINGAPORE – A new national project, called “Unleash the Roar” will be launched to grow local football, Minister for Culture, Community and Youth Edwin Tong announced in Parliament on Monday (March 8).

Noting that football is a sport with “mass appeal” and also the most participated team sport in Singapore, Mr Tong added that football in the Republic is “not quite where we would like it to be”.

But a “whole-of-society” partnership can lift the sport toward excellence, he said in Parliment.

“A national team that can perform at the highest levels affirms Singapore’s multiple pathways of success, and is a source of national pride…. Our football is not quite where we would like it to be,” said Mr Tong.

“We can do more, and we can do better, to rekindle the Kallang Roar, and give our young Lions every opportunity to pursue their dreams.”

The project is related to the Football Association of Singapore’s (FAS) goal for the national team to qualify for the 2034 Fifa World Cup, which Mr Tong had first revealed to The Straits Times in August 2019 in his previous role as FAS vice-president. The goal had then sparked both praise and criticism from the community and fans with some pointing to the failed Goal 2010 project that was first mooted in 1998.

The aim of the new project is to create opportunities for more young Singaporean boys and girls to undergo sustained and structured high-quality football training, with talent pathways for those who wish to play professionally.

The first phase of the project will be rolled out over the next two years to lay the foundation for football teams across the age groups to be more competitive on the regional and international stages.

The implementation of the project will be focused on eight pillars. Among them are a National Football Curriculum to be adopted in primary school and made accessible to public and private football clubs and academies. An elite youth league will also be set up to complement the current National School Games to give youth more opportunities to compete.

The other pillars include enhancing coaching support in schools, local and foreign scholarships, support avenues for players in National Service, enhanced technical capacity and capability, sports science, infrastructure and a “whole-of-society” partnership.

Mr Tong added: “But there is one more ingredient for success – and that is our collective unity to pursue a shared goal. It has to be all of us, working together, united, pulling in the same direction, for this project to have a chance.

“Uplifting Singapore football is a national project, and I encourage all of us to rally around our common goal.”

The Football Association of Singapore (FAS) and national sports agency Sport Singapore are expected to announce more details in a media conference on Tuesday.