Barcelona manager Ernesto Valverde confirmed that this match will come too soon for Lionel Messi, who injured his arm ahead of el clasico. The Argentine is close to returning to full fitness and could return to the side for Tuesday’s trip to Inter Milan.

After beating Real Madrid 5-1 in el clasico last week, a second-string Barcelona side beat Cultural Leonesa in added time, Clement Lenglet sparring their blushed against the third-tier side.

Rayo Vallecano have just one win this season and are struggling in the relegation zone after being promoted to La Liga last season. 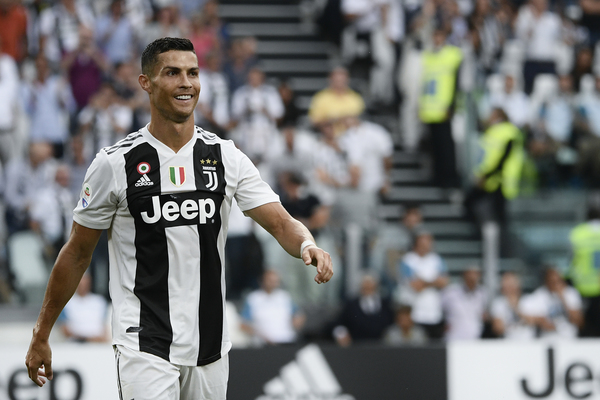 What time is kick-off?

The match at the Campo de Futbol de Vallecas begins at 19:45 GMT