‘I have enjoyed some joyful moments but also others that have been tough and difficult’: Ernesto Valverde pens emotional open letter to Barcelona fans after being axed… but still wishes new boss Quique Setien good luck

The 55-year-old was dismissed on Monday evening despite the Catalan giants sitting top of LaLiga.

Barcelona have appointed former Watford target Quique Setien as his successor and Valverde, who was in charge for two-and-a-half years, has now bid farewell to the club. 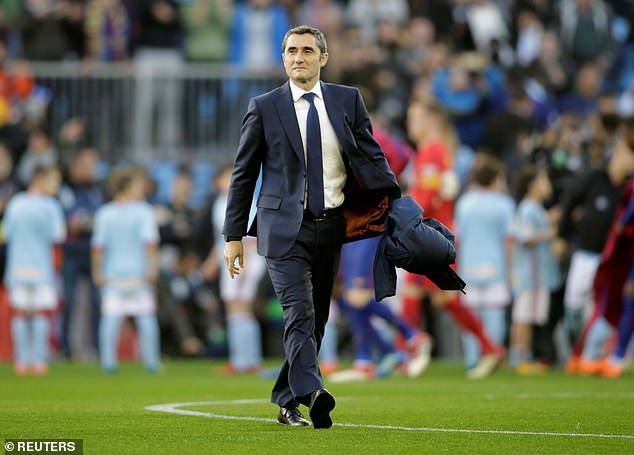 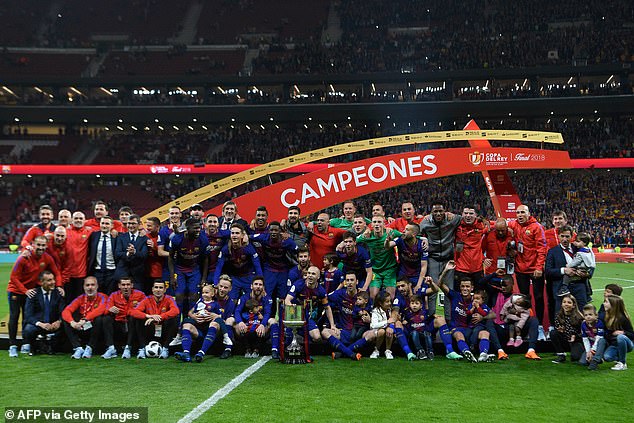 In a letter, posted on the club’s official website, Valverde said: ‘Dear Barca fans, my time as FC Barcelona coach has come to an end. It has been an intense two-and-a-half-years right from the start.

‘In that time I have enjoyed some joyful moments celebrating victories and trophies but also others that have been tough and difficult.

‘However, above all I would like to highlight my experience with the fans and the affection showed towards me during my time as coach. 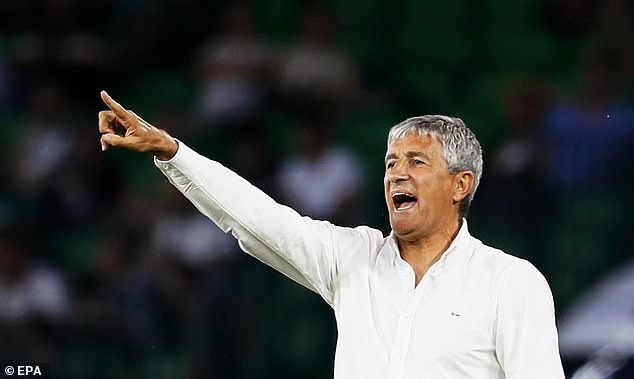 ‘I would like to thank the president Josep Maria Bartomeu and the board of directors for giving me the opportunity to coach the first team and their confidence during all this time.

‘I would also like to thank all the people I have worked with at the club for their support and how they treated me during the two-and-a-half seasons, especially those who work in and around the first team and with whom I have shared so many moments at the Ciutat Esportiva and during away trips.

‘Of course, I would like to thank the players for all their efforts that have allowed us to claim four trophies together. From this day, I wish them all the luck in the world and to the new coach Quique Setien also. All the best to everyone.’

Valverde was booed by Barcelona supporters in Saudi Arabia at the recent Spanish Super Cup and when they were beaten in the semi-final by Atletico Madrid last Thursday the club decided to replace the 55-year-old and went for Setien after being turned down by Xavi.

Barcelona are at the summit of the Spanish top flight on goal difference and Valverde, who had won the previous two Spanish titles, had also guided them to Champions League qualification as group winners. 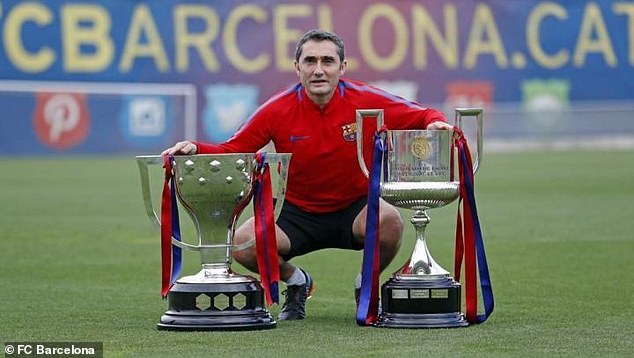