‘That’s you guys who doubt him’: Virgil van Dijk blasts back at ‘the media’ for ‘negative’ views on Mohamed Salah after he fired opening day hat-trick to give Liverpool thrilling win over Leeds

Virgil van Dijk has leapt to the defence of Liverpool team-mate Mohamed Salah and lashed out at those who continue to underrate him.

The Anfield talisman netted a scintillating hat-trick in the thrilling opening day encounter with Leeds, moving him ever closer to racking up 100 goals for the club, in a stubborn display which may silence his doubters.

Salah was left entirely out of the seven-man shortlist for last season’s Player of the Year nominations, and a furious Van Dijk has fired back at the media for spreading ‘negative’ views about him. 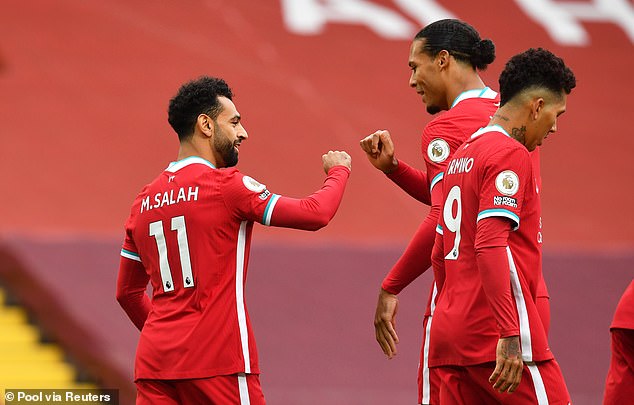 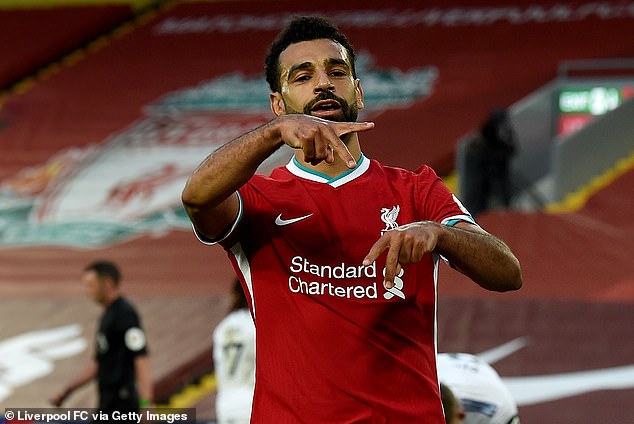 Newly-promoted Leeds proved a difficult opponent at Anfield, although both Van Dijk and Salah’s efforts proved just enough to get the hosts off to a rocky start to their title defence.

When questioned by beIN Sports over whether Salah’s heroics had gone some way to banishing his one-season wonder tag, Van Dijk said: ‘That’s the media, that’s you guys who doubt him.

‘Obviously, we appreciate it and him, and that’s the most important thing for him as well. 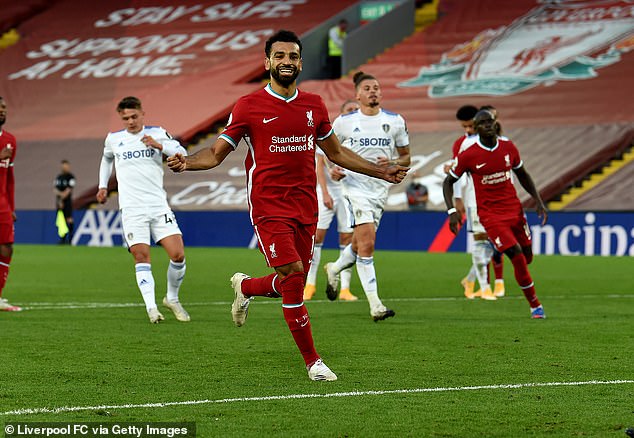 ‘We don’t see the negative part of what the media says.’

Salah boasts two top flight Golden Boots to his name, and has netted 97 goals in 154 appearances across all competitions since moving to Liverpool in 2017. 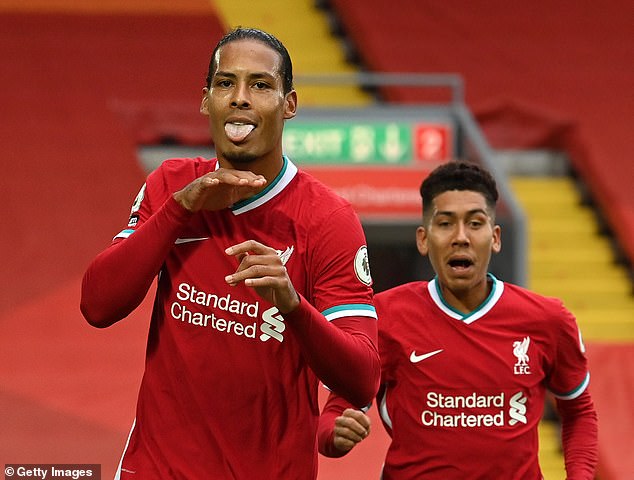 The towering Dutchman failed to control a lofted ball over the top, allowing Patrick Bamford to steal in, poke beyond Allison and find the far corner.

He added: ‘It’s one of those, I think. It’s a situation that can happen.

‘I try to do my best and that’s what I did. Unfortunately, a goal came out of it, but I don’t worry about that.’