A group of young African refugees who fled to the UK and found salvation on a football coaching course in Scunthorpe have been forced to put their sporting dreams on hold.

Scunthorpe United Community Sport and Education Trust’s eight-week coaching programme was a godsend for 20 football-mad asylum seekers until it ended last month after running out of funds.

All the refugees had escaped their respective war-torn countries alone, arriving in the UK as unaccompanied asylum-seeking children (UASC).

Some of the boys’ desperate journeys had lasted three years and for others the future remains uncertain, but once a week on a football pitch at Appleby Frodingham Works Athletic Club they felt at home.

The long-term aim is to establish a refugee team that could one day become affiliated to Scunthorpe United.

Care worker Harry James, who works closely with some of the boys as one of the council’s personal advisors, told the PA news agency: “That is a possibility. We’re trying to get them involved in more competitive things. 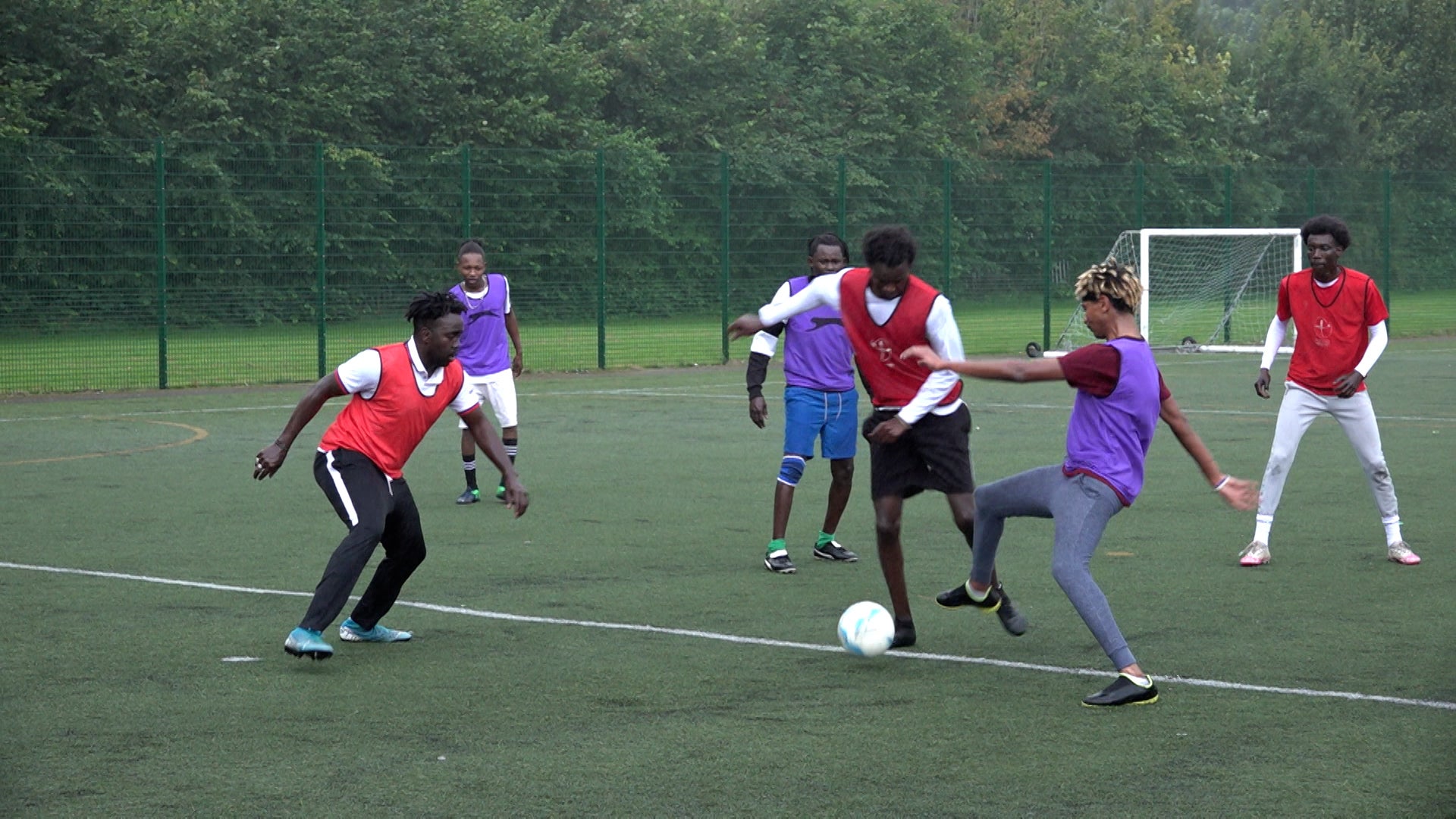 “They used to turn up in the park on a weekend and play for three or four hours, but couldn’t access coaches or a regular pitch.

“The coaching programme has given them consistency, a decent pitch to play on, proper equipment. There’s coaching they benefit from: It’s structure, it’s competition, not just a kick-around in the park.”

Some of the refugees play to a high standard. Mohammed Khamis, 20, trialled with Leeds and Mahdi Abdullah currently plays semi-pro football with Barton Town after spells at Gainsborough and Lincoln Town.

Two others, 19-year-old Abderauf Suliman, from Sudan and Ali Issa, 20, from Mali said football had helped the Scunthorpe-based refugees form a life-changing bond.

They had both initially agreed to talk on camera about their respective journeys – Ali’s had taken nearly three years – but the memories proved too painful. 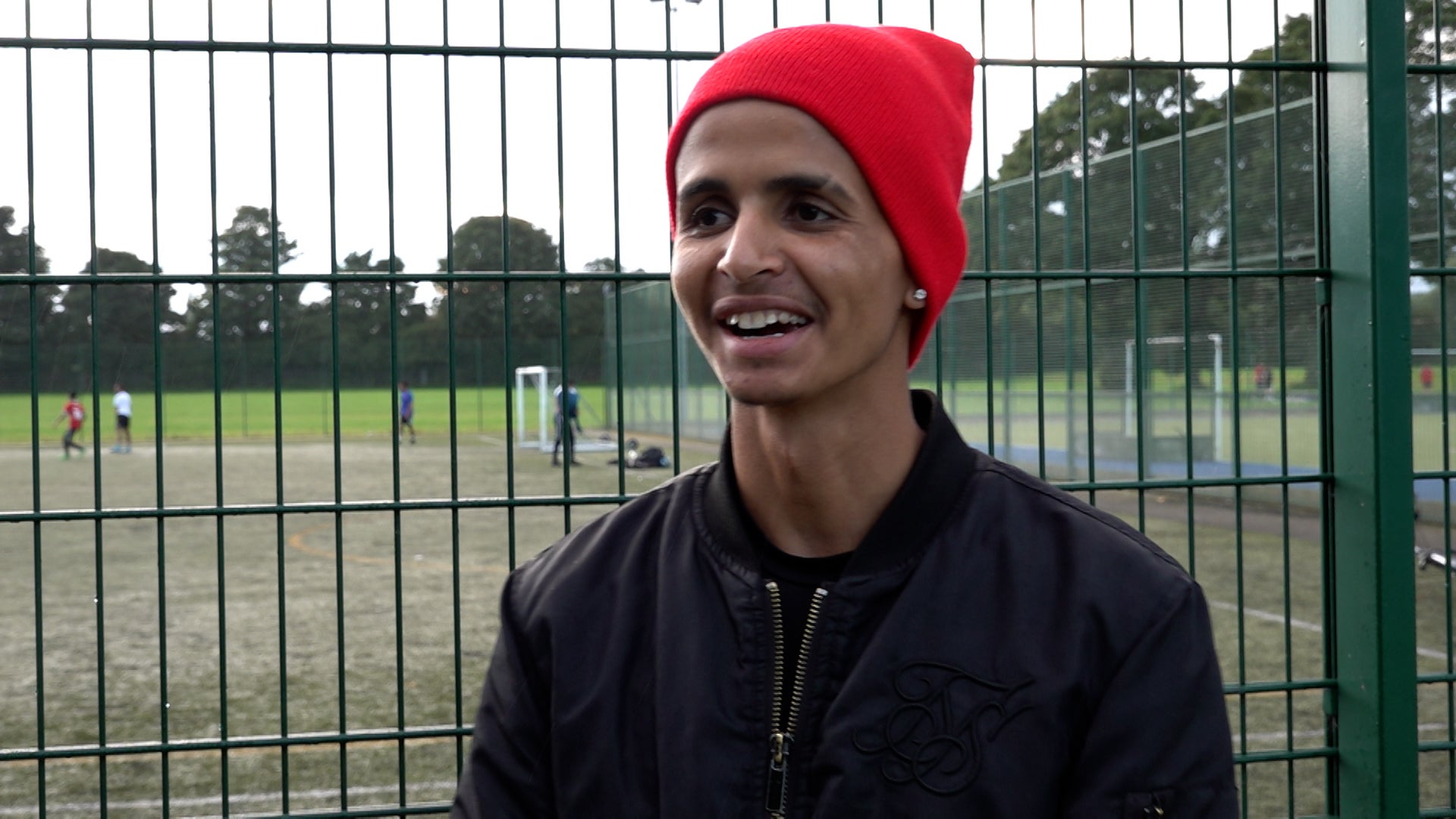 Abderauf said: “It’s a really long story, a bad story, I don’t want to talk about it. I don’t think people would understand, it’s a very tough journey, so tough.

“The football is my hope. I used to play in Sudan and my hobby is bigger now I’m in the UK. The football means we see each other every week.”

Ali added: “I was separated from my parents when I was 12 and football is one of my dreams. This has helped me a lot. I’m happy now. My friends here understand.”

Scunthorpe United Trust is keen to extend the coaching programme and said it has applied for further funding. 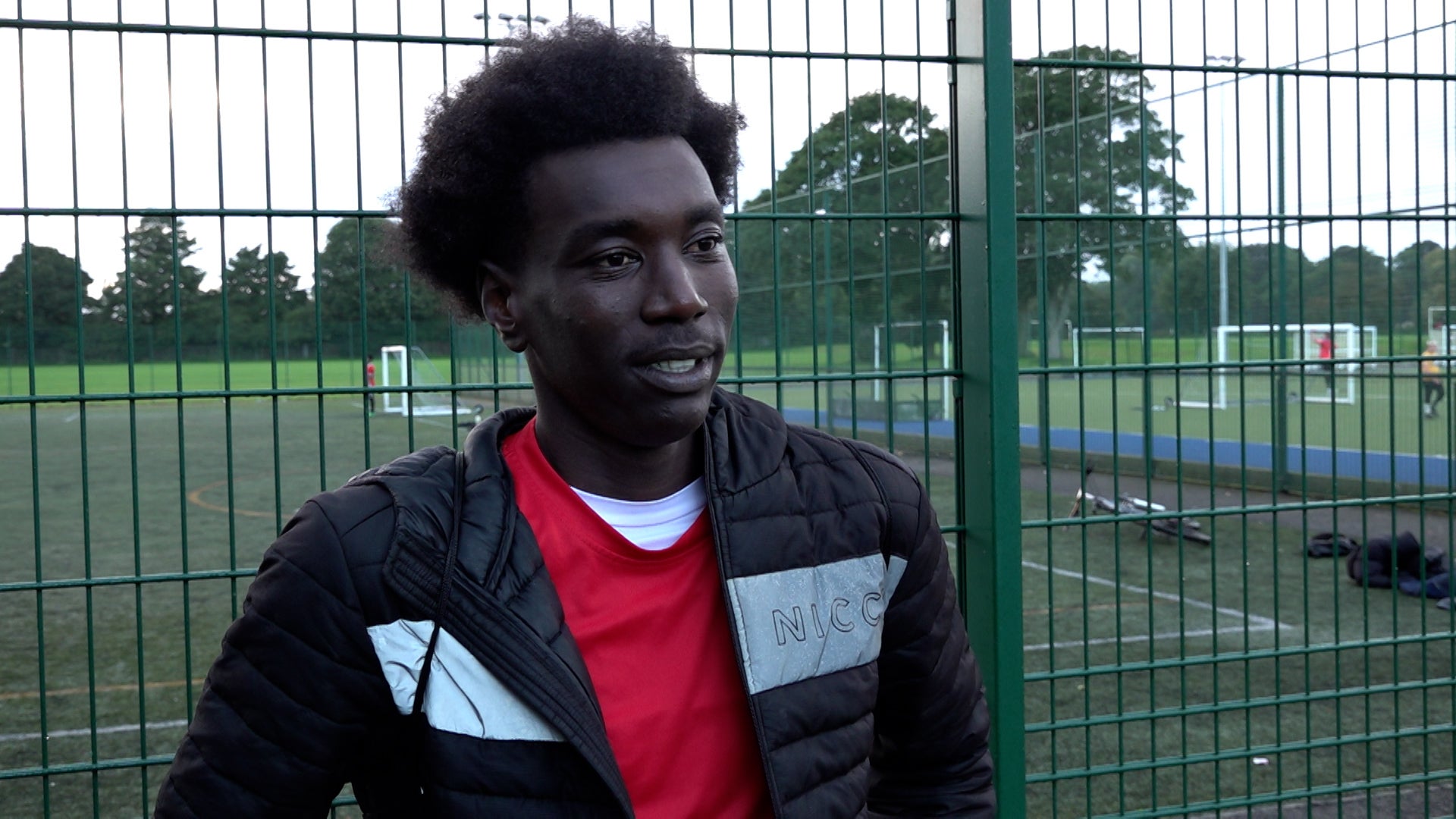 Trust co-ordinator Matt Steeper said: “It’s been a brilliant opportunity to come away from ‘mainstream’ sessions and learn about new people and how they perceive Scunthorpe and opportunities in sports.

“It’s in everyone’s best interests to continue the sessions to improve the social skills and community engagement throughout Scunthorpe.

“Despite the language barriers, football is the most universal game in the world and it was amazing to see how willing the boys all were to learn through football and their respect towards coaches and each other.”

For the year ending June 2021, there were 2,756 applications in the UK from unaccompanied children, according to refugeecouncil.org.uk.

Of those whose claims were decided in the previous 12 months, 79 per cent were granted asylum and a further 31 children were granted short-term leave to remain, which expires after two and a half years.

There are currently 56 unaccompanied asylum-seeking children in the Scunthorpe area under the care of North Lincolnshire Council.

“The biggest outcome from these sessions is the look of pure happiness these boys have when they’re out on the pitch,” said Bibhash Dash, Black, Asian, and Minority Ethnic wellbeing coordinator at HEY Smile Foundation.

“Football really is a universal language and if we can do anything to make their life here in the UK that little bit better then we will.”

Bob Johnstone, 64, retired as one of the council’s personal advisors to the refugees in 2018, only to return to work with the same group on a casual basis.

“I have got quite attached to them having spent a lot of time with nearly all of them, going through the asylum process,” he told PA as he watched the final coaching session.

“As soon as they land on our shores they ask about college. They all want to go to college. They learn English and maths for generally two or three years and then go on to vocational studies. 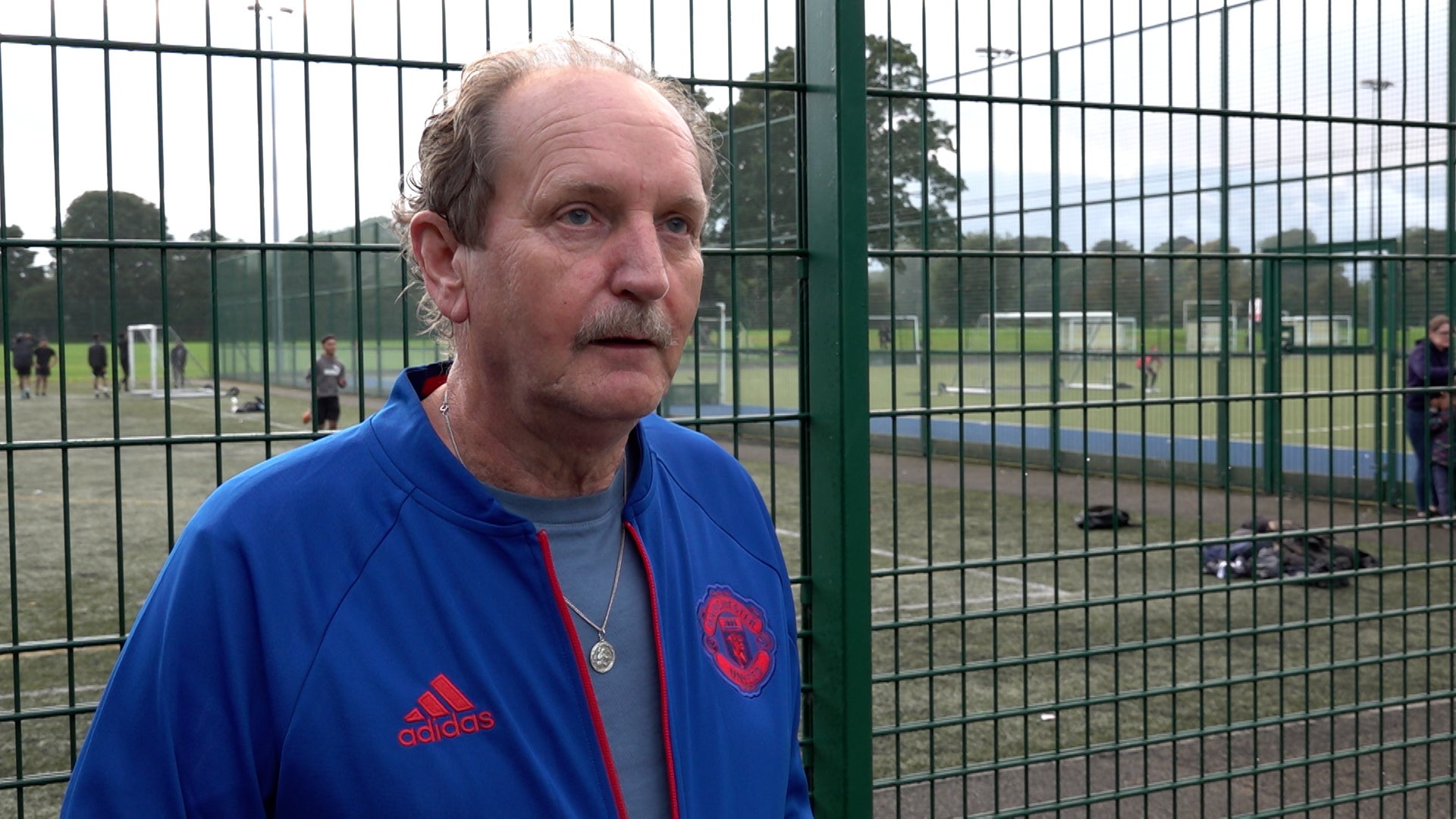 “A fair few are at technical college. There are electricians, plumbers, bricklayers and mechanics and we’ve got others who want to move into the business side, and the opportunities are there.

“They’re that keen and that eager that they want it all to happen tomorrow.”

Bob said most of the refugees initially struggled to overcome the traumas experienced before or during their journeys to the UK.

“When they arrive, it’s usually at one of the ports, like Immingham, and they have to tell their story,” he added.

“They have to say who they are, where they’ve come from and they have to keep telling the same story, sometimes, for the next two years.

“I’ve sat there with them and seen the lads break down and cry and want to come out and not continue.

“But they face up to it and overcome it because they know they’re safe here and will get a better life.

“There are so many misconceptions as to why they come here. Only when you’ve listened to the stories do you realise just what they have been through.

“We see 50 people in a dinghy coming across the English Channel. These lads have done all that. Or been in the back of a suffocating lorry for I don’t know how many days.

“So to see these coaching sessions, it just melts me to be honest. They’re unbelievable kids and will go a long way because they have such hopes of high achievement.”