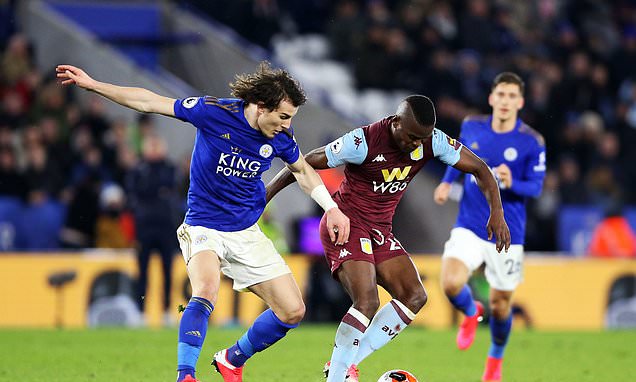 Dean Smith has paid tribute to football’s ability to survive the coronavirus pandemic after a full year without the normal fan presence in grounds.

Smith’s Aston Villa side were beaten 4-0 at Leicester on March 9 last year, the final Premier League game to take place with no restrictions on capacity in stadiums.

He said: ‘Football in general has dealt with it as well as it could have done. It’s been a really tough year – unprecedented. 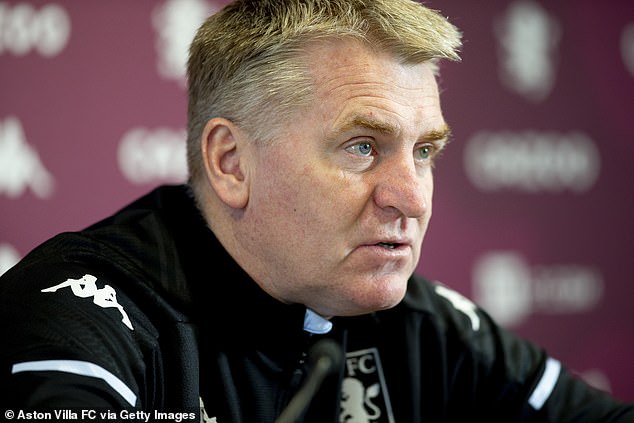 ‘Allowing football to continue allowed people who haven’t been able to leave their homes some entertainment following their teams, through good or bad. We’ve missed the supporters and I think the supporters have missed being at the games.

‘There’s an awful lot of things that have been lost during that period. The burger sellers outside the grounds, the souvenir sellers, it’s affected their businesses. Then you think of stewards and all the other people who go to football games.

‘The social contact, everything has been missing and it will be great to finally get that back, whenever that will be, hopefully sooner rather than later.’ 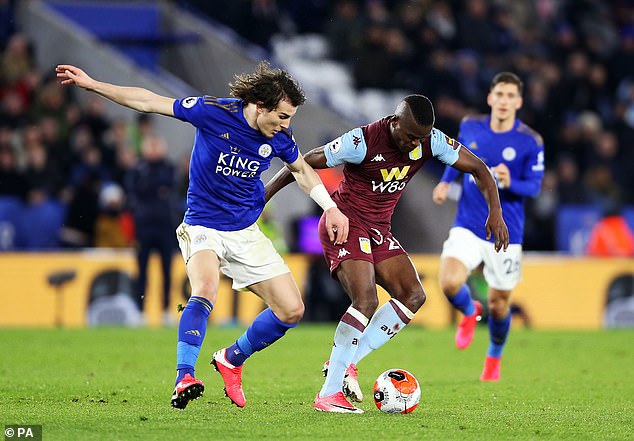 Smith walked off the pitch at the King Power Stadium worrying about his team’s survival prospects but events swiftly overtook the domestic game.

By the end of that week, the top four divisions had been paused and they would not resume for three months.

Smith added: ‘I was aware of what might come but my sole focus at that time was losing 4-0 and the position we were in the league. My thoughts were on the Chelsea game coming on the Saturday.

‘It didn’t really creep up on us, it came very quickly. It was a sudden ‘bang’, doors are shut, lockdown. There have been an awful lot of families torn apart with deaths and illnesses of loved ones.’