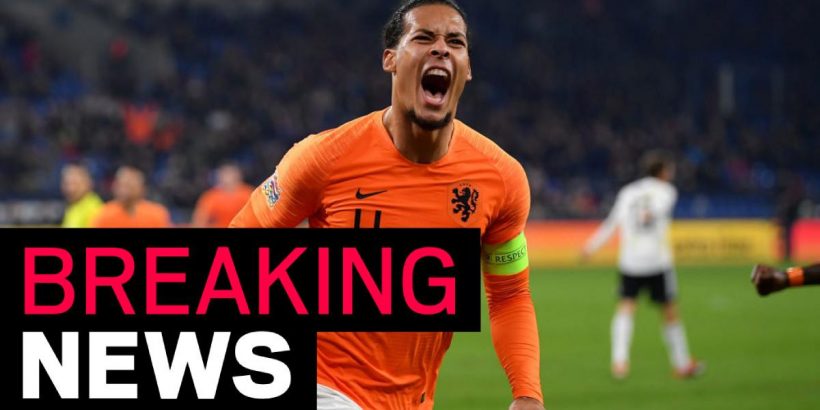 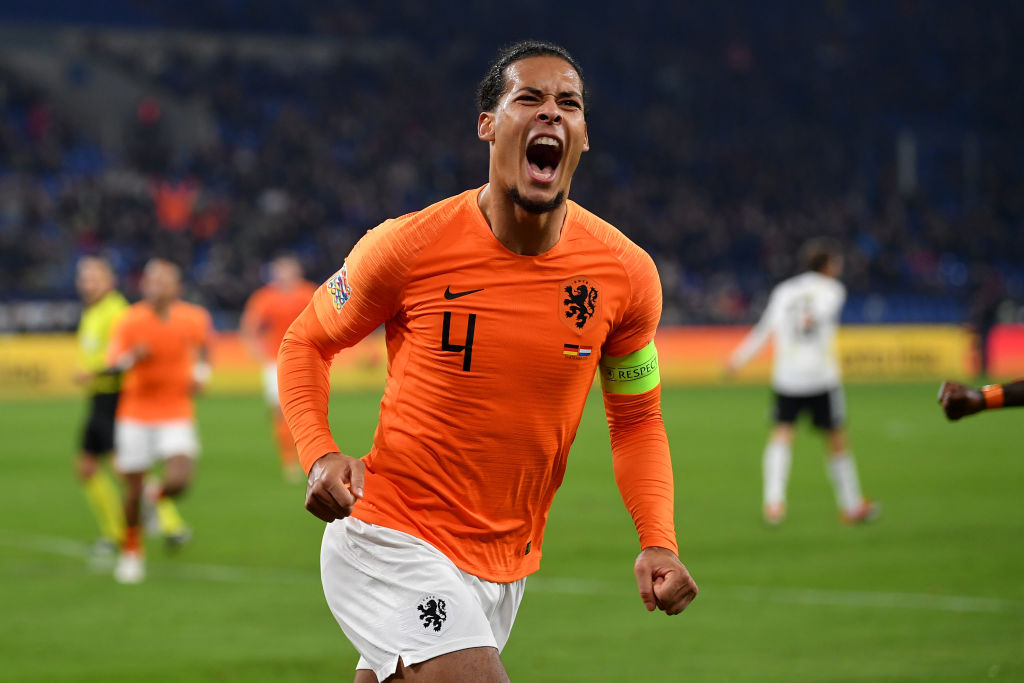 Virgil van Dijk has confirmed he will not play at this summer’s European Championships with his country in order to focus on Liverpool’s pre-season campaign.

The defender tore his Anterior Cruciate Ligament during the Reds’ draw with Everton in October and was instantly ruled out for the remainder of the campaign.

The Dutchman had hoped to recover in time to feature at the Euros but the tournament will come too soon during his rehabilitation.

‘I feel physically it is the right decision,’ said Van Dijk.

‘I’ve decided not to go to the Euros and to go into my last phase of rehab during the off-season. So, the full focus will be on pre-season with the club.

‘I am very gutted to miss the Euros, to miss the European Championship and leading out my own country there, but things have been like they have and I have to accept it. I think the decision to not go is the right decision in the grand scheme of things.’

Van Dijk skippers the Netherlands and his decision will come as a huge blow to Frank de Boer’s side.

But the Dutchman believes the decision will benefit him next term and he says he’s on course to return before the start of the campaign.

A message from our captain. ð§¡
All the best, @VirgilvDijk! pic.twitter.com/1wKiSWEQHY

‘I am very strong at the moment, I am doing the right things and I can’t wait to be out there with the team again. It looks like I am on schedule to definitely be in pre-season with the boys.’ 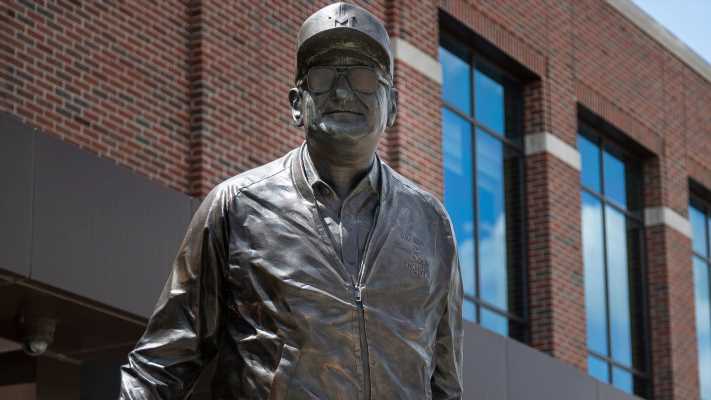