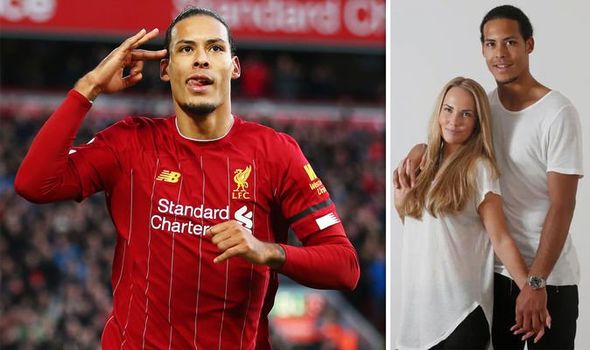 Virgil van Dijk and his Liverpool team-mates resume their hunt for Premier League glory this afternoon. The Reds’ campaign restarts with the Merseyside derby against Everton behind closed doors.

Jurgen Klopp’s side have been a cut above the rest this season as they close in on a first league title since 1990.

Liverpool opened up a 25-point lead at the top of the table before the coronavirus shutdown and now require just two wins to lift the Premier League trophy.

“With two wins, we will be champions; but it doesn’t stop there,” said Van Dijk.

“We want to keep going, we want to take it into next season as well because that will start pretty quickly after the last game of this season. 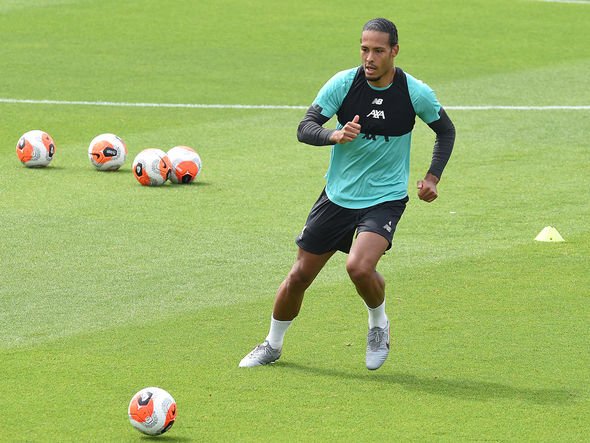 “The manager spoke to us as well and said that what we do in these last nine games will set the tone for next season as well.

“We can be a team that can keep progressing. We have players who can progress and make big steps in their development.

“Winning the league would be a big experience that could take them to the next level.”

Van Dijk is regularly supported in all aspects of his career by his partner Rike Nooitgedagt.

But who is she and what do we know about her?

Who is Virgil van Dijk’s wife?

Nooitgedagt has been with Van Dijk every step of the way throughout his career.

She was previously making waves in the fashion industry but gave that up when the defender secured a move to Celtic in 2013. 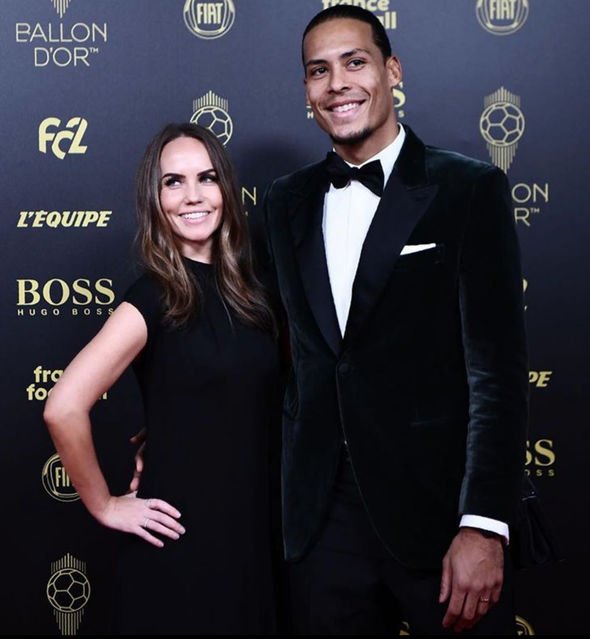 After the deal was concluded, Nooitgedagt said: “I worked as a sales manager and sold different fashion brands to the stores in Holland.

“I loved it but had to resign to follow my man everywhere football takes him to.

“So far, we’ve been settling well and having adventures with our lovely dog.”

Do they have children?

The couple have one daughter together, Nila, who was born in 2014.

However, prior to the birth, Van Dijk made an unusual request to his pregnant partner.

Nooitgedagt was due in September 2014, which also happened to be around the time the centre-half received his first-ever senior call-up to the Holland squad.

Van Dijk was determined not to miss out and arranged for Nooitgedagt to have the birth induced.

Everything went smoothly but the Dutch ace ended up having to wait another year to make his international debut.

Everton vs Liverpool kicks off at 7pm BST this evening.