‘We say we need to learn, then it happens again. It kills the team’: Michel Vorm admits Tottenham keep making the same mistakes after throwing away lead at PSV

Michel Vorm has bemoaned Tottenham’s inability to learn from past mistakes after another late collapse in the Champions League.

Spurs looked set for a vital victory at PSV thanks to goals from Lucas Moura and Harry Kane, only for Hugo Lloris to get sent off and Luuk de Jong to net an 87th-minute equaliser.

It was remarkably similar to the opening game of their Group B campaign at Inter Milan, when they were 1-0 up with five minutes to go and left the San Siro empty-handed. 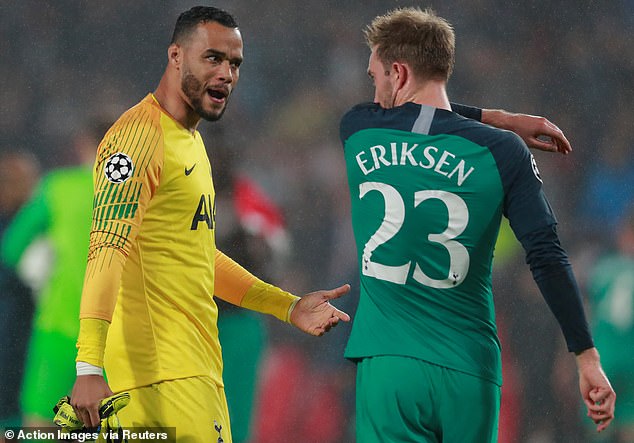 Both games saw Mauricio Pochettino’s side miss numerous chances and Vorm, who only came on when Lloris was sent off with nine minutes to go, was critical of Spurs’ latest capitulation.

‘Then it happens [again] and I think it kills the team — and we know it.

‘It’s something he [Pochettino] doesn’t even have to talk about. 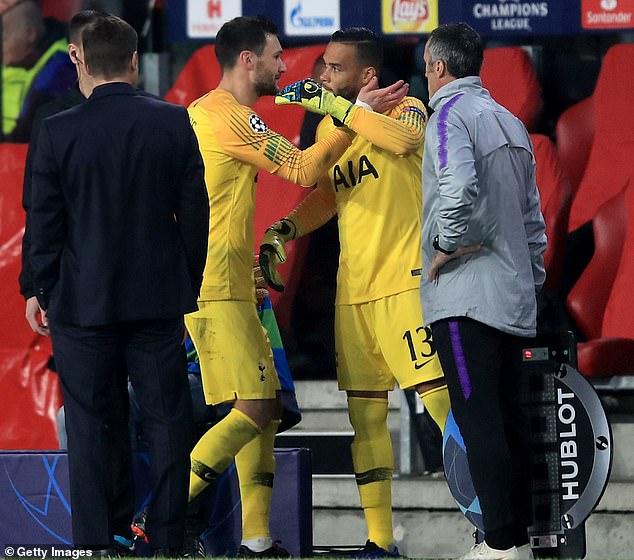 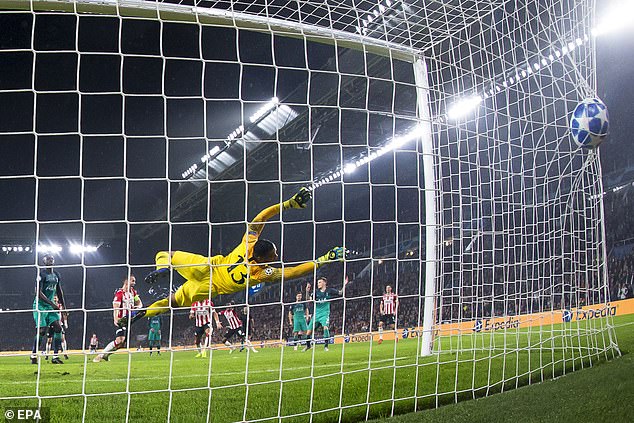 ‘We had the control, but if you don’t score a third goal… I don’t know the solution, because we played very well. We just need to score more goals.

‘European football is totally different from the Premier League and we’re still in a process of learning.’

Vorm felt that Spurs should have won the game comfortably and that their dominance made the draw even harder to take, which was different to the Inter defeat.

‘I think if we won 4-1 or 5-1 it’s deserved, and that makes it even harder, because now it feels like we lost,’ the keeper added. 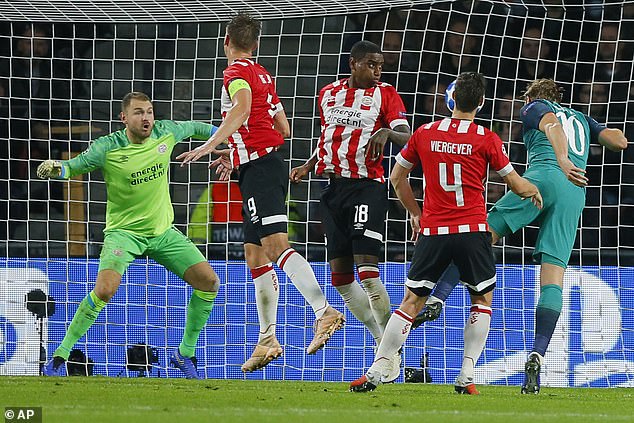 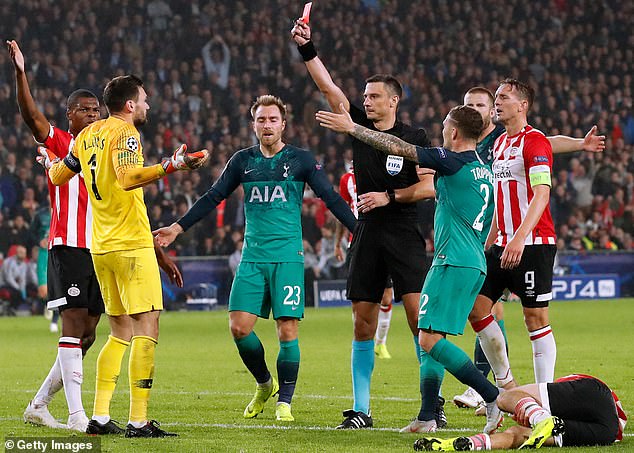 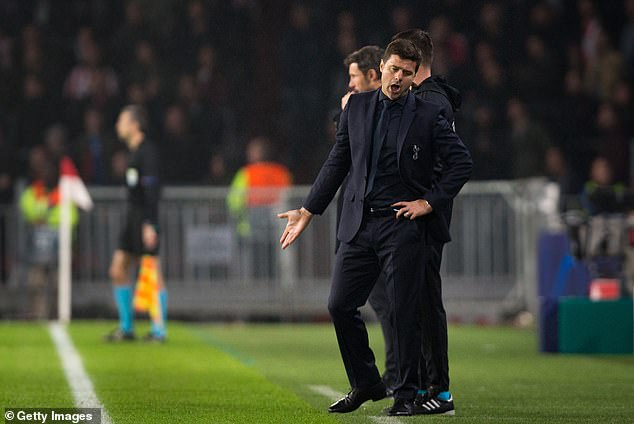 ‘We drew not because PSV were that good. I think we had to kill the game at 2-1. We had enough possibilities to score a third. Obviously, we had 10 men, but even with 10 men we were a bit unlucky.

‘We drew — it’s not enough. If you see the statistics after the game it says it all. We were much better than them.

‘Against Inter, it was a different type of game but, obviously, we lost in the last minute. Now we draw. I see the comparison, but I think it was different.’