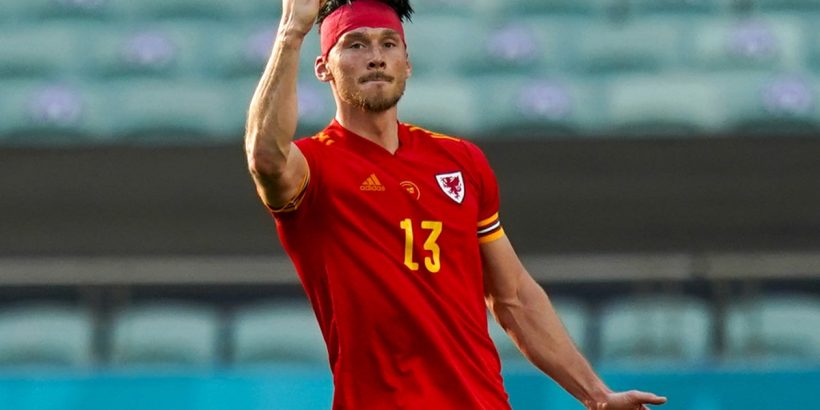 Moore scored his sixth international goal in Wales’ Euro 2020 opener against Switzerland on Saturday as the Dragons fought back for a 1-1 draw in Baku.

The 6ft 5ins Cardiff targetman had earlier been denied by a brilliant Yann Sommer fingertip save and his aerial ability was a danger to the Switzerland defence throughout.

“I know what a handful he is for every team,” said Liverpool forward Wilson, who spent last season with Moore during a Cardiff loan spell.

“Ask any defender in the world and they wouldn’t want to come up against him because of what a handful he is.

“But he’s not just that big targetman, there’s a lot more to his game.

“He’s shown that this year at club level to get 20 goals – and when he plays up front for us at international level he gives us that different dimension. 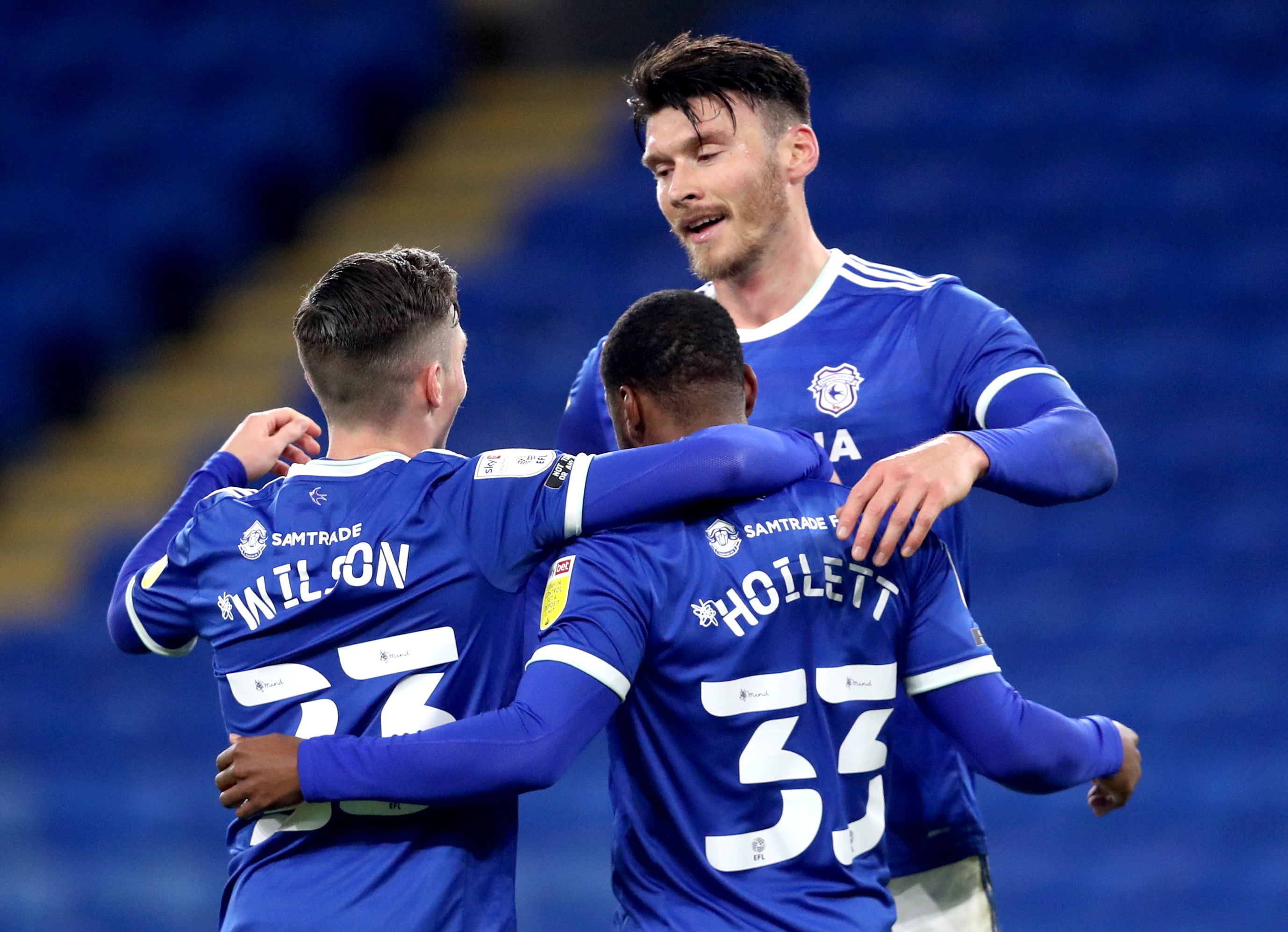 “We can go a bit longer at times, beat the opposition press, and play it into him.

“We know that he’s going to hold defenders off and bring other people into play.

“His all round play the other day was good and I feel he deserves his goal at a major tournament after the season he’s had.”

Moore’s eventful afternoon at the Olympic Stadium in Baku also saw him pick up a booking and a cut head.

The 28-year-old was injured in a collision with Switzerland’s Kevin Mbabu and after treatment he returned to the field sporting a red bandage on his head.

Wilson said: “I gave him a bit of stick about that.

“The way he had that bandage on his head I thought he had a massive gash.

“But he pulled it off and it was a little scratch. So I think he’s lost a little bit of his hard man reputation.”

The way he had that bandage on his head I thought he had a massive gash. But he pulled it off and it was a little scratch

Wales have remained in Baku for Wednesday’s second game against Turkey who lost their opener 3-0 to Italy.

Turkey were fancied by many as dark horses before the tournament began but did not manage one on-target goal attempt in Rome.

But Turkey will be able to count on the majority of the support inside the Olympic Stadium on Wednesday.

A 30,000-plus crowd will include a sizeable travelling support, while the close cultural and economic ties between Azerbaijan and Turkey means that local fans will also be supporting The Crescent-Stars.

“We all watched their game against Italy, which was difficult for them because the Italians were strong,” Wilson said.

“But we know what threat they pose, what good players they’ve got.

“I always think the first game of the tournament is a must-not lose and we came away with a point.

“So we have to take confidence and positives from that into the Turkey game.

“If we win it, then it puts us in a strong position going into the last game against Italy. That’s out only focus, the Turkey game.”