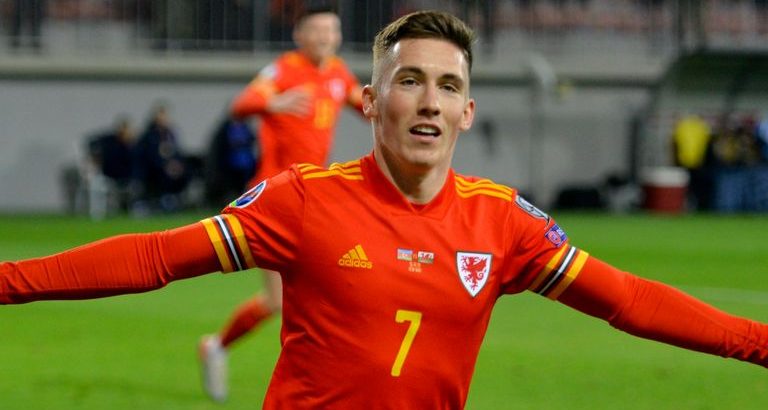 Who would you pick to start in Wales’ Euro 2020 opener against Switzerland? Choose with our team selector…

Wales play Switzerland in their Euro 2020 opener in Baku on Saturday and interim manager Robert Page has plenty of attacking options at his disposal.

Juventus playmaker Aaron Ramsey could also be deployed in a ‘false nine’ role off Bale and James. 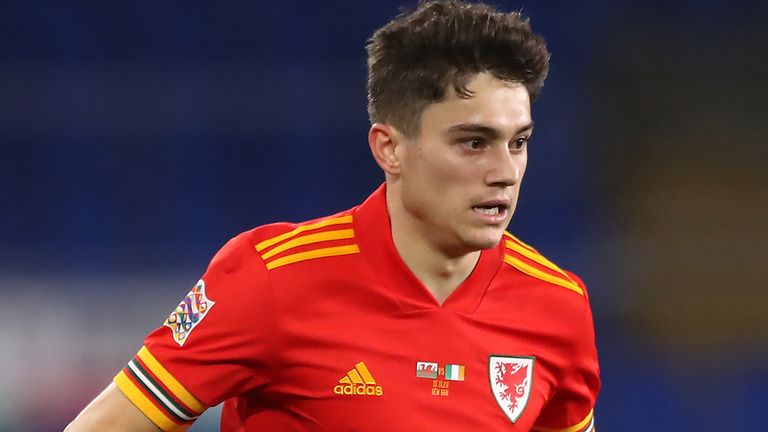 Ramsey secured Wales’ place at the delayed European Championship by scoring both goals in a 2-0 home win over Hungary in November 2019.

But the 30-year-old has been a regular absentee for his country because of injury, featuring in just 19 of the 44 games Wales have played since Euro 2016 when the Dragons reached the semi-finals.

Pick your Wales XI with our team selector…