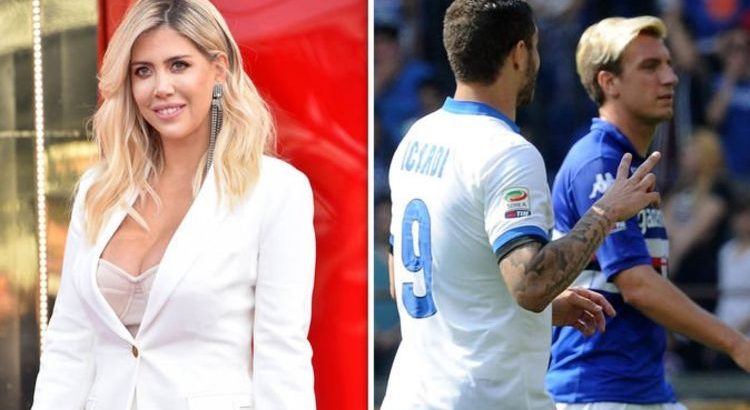 Newcastle are now one of the richest clubs in world football after their Saudi takeover last week. And one player being linked with a move to St James’ Park is Mauro Icardi. The Paris Saint-Germain star is a brilliant striker, but his relationship with agent Wanda Nara has long cast a shadow over him in the eyes of many supporters.

Icardi has, throughout his career, scored goals.

The Argentina international bagged 11 goals from 33 games during his time at Sampdoria before then striking 124 times from 219 appearances for Inter Milan.

And though he’s often struggled for regular football at PSG, he’s still managed an impressive 36 goals from 72 games for the club.

Now, with Newcastle flushed for cash, the 28-year-old is being linked with a blockbuster move to the Premier League.

And one person who would be involved in any potential negotiations is his wife and agent, Nara.

The 34-year-old is a fierce footballing figure and her relationship with Icardi initially made headlines when it started in 2013.

And it was a huge scandal when the news broke given the fact the two players had been close, both on and off the field.

Nara doesn’t have to explain her actions, of course.

But she did, with The Sun quoting her as saying in 2019 that her and Icardi started dating AFTER she’d split with Lopez.

“I left Maxi Lopez and went back to Argentina. That is when I started a thing with Mauro,” she said.

“I had three children and it was not easy returning to Argentina and starting over.

“Having found someone like Mauro, who is young, was very important to me.

“It was not only a choice for me, I chose him because he already loved my kids.”

Nara also responded to Antonio Conte’s comments that footballers should make as little effort as possible while being intimate.

“Only after and if the match went well.

“If it does not go well, he does not even want to look at me.”

Icardi seemed to contradict his wife’s claims by saying in his book that Nara got in contact with him while she was still married.

The passage reads: “The day before I left for a friendly tour in the US, I got a message from Wanda.

“I was surprised because I usually spoke with Maxi, not with her. She asked me if I could buy a new iPad in the US, it wasn’t available yet in Italy at that time.

“That episode, however, made me think. Did Wanda really want that tablet, or was she seeking an excuse to get in touch with me?

“When I came back to Milan, one of the first things I did was to get reacquainted with Wanda. As I had to hand her the new iPad, that would have been the perfect excuse.

“We texted many times, and it was at that time that we started talking about us a bit more freely. She wrote to me: ‘Mauro, we [Maxi Lopez and her] are going for a ride to the Aeolian Islands with Gonzalo Bergessio and his wife. Why don’t you come with us?’

“Of course I wanted to. While I was alone on the second floor of the boat, lying on the couch and listen to a bit of reggae, Wanda all of a sudden came and sat beside me, without any embarrassment. At that time her relationship with Maxi Lopez was ending.”

Lopez, meanwhile, blasted Nara publicly when she took their children to the worst hit region of Italy during the coronavirus crisis in March last year.

“I would like to know by what criteria you break the quarantine of a global pandemic, in which everyone is asked not to go out, and expose our children to a trip from one country to another,” he said.

“You move and go to the epicentre of the infection (Lombardy) in Italy without importing any kind of consequence.

“What goes on in your head in these moments when the most sacred thing you have in the world is the health of our children? I am indignant that you are not aware of it.

“If you don’t want to do it for yourself, do it for them because today you are the mother of five children but you don’t seem to notice.” 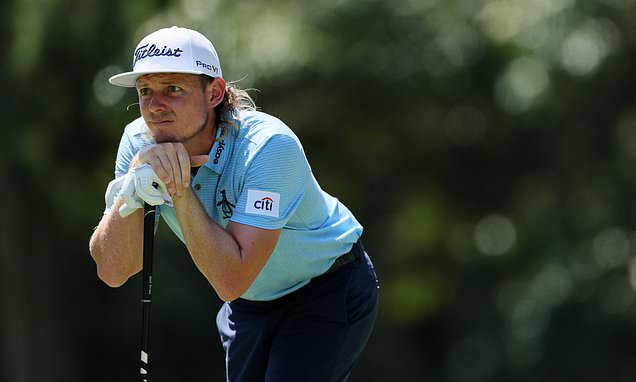 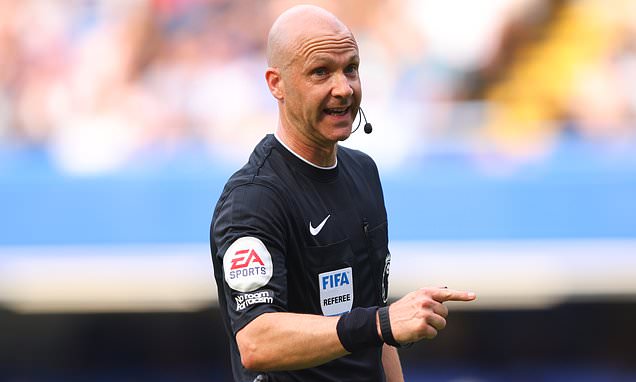