Roberto Pereyra’s wonder goal kicked off a Watford fc masterclass as the Hornets showed hapless Huddersfield Town how to finish.

Argentinian winger Pereyra beat five players to break the deadlock after ten minutes to score a goal that will live long in the memory.

On this form Watford looked like they could threaten the European places they occupied after their flying start.

But the performances of Pereyra, Deulofeu and Abdoulaye Doucoure make you wonder how long the Hornets will be able to hang on to their star players.

Huddersfield kicked off still looking for their first win of the season but you would not have thought that after an impressive opening spell.

The Terriers created three chances in the first ten minutes, but just as on so many occasions this season, were unable to make them count – then were punished.

Erik Durm cut inside only to see his low shot blocked by Craig Cathcart, then a fierce low drive from Aaron Mooy forced a full-length save from Ben Foster, before Alex Pritchard clipped just over.

But all that was quickly forgotten as Pereyra put Watford ahead with a spectacular goal.

The Argentina international winger cut inside from the left, showing dazzling footwork to beat five players before poking the ball past keeper Jonas Lossl.

It was the 27-year-old’s fifth goal of the season – and second in as many games – and he will struggle to score a more memorable one, though questions will be asked about Hudderfield’s defending. 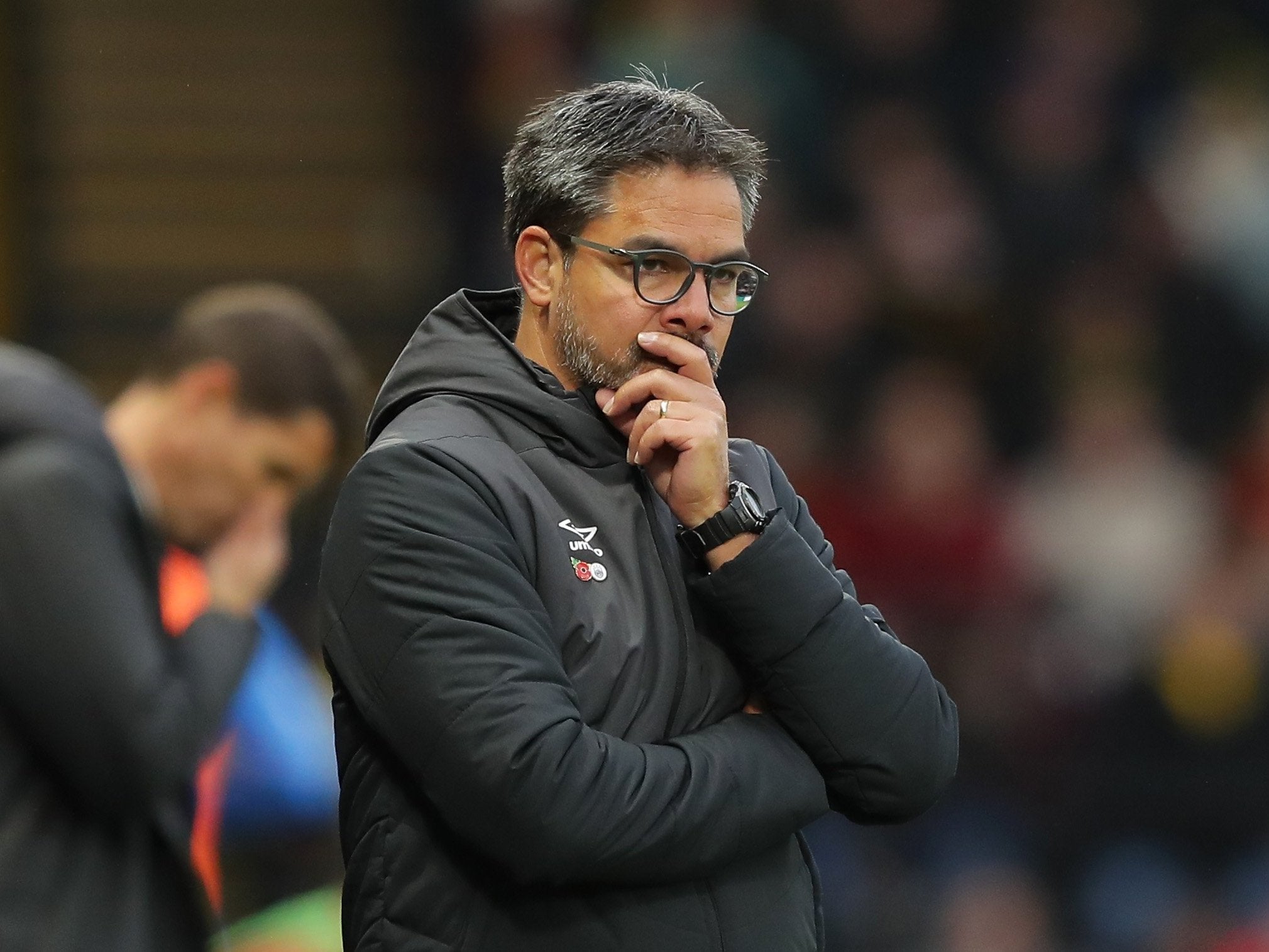 The Spanish forward took a short pass from Abdoulaye Doucoure before skipping around a naïve challenge from Chris Lowe diving in, then beat Jonathan Hogg before burying a shot from an acute angle beyond Lossl.

Huddersfield were desperately close to reducing the arrears when Lowe’s long range shot was fingertipped on to the bar by Foster.

But Watford were inches away from a third goal three minutes later when Deulofeu rolled a shot fractionally wide after cutting inside again.

Mooy tested Foster again, this time with a low curling drive after Watford failed to clear a corner but the former West Bromwich Albion shotstopper was equal to it.

Huddersfield were denied again seven minutes before the break when Foster palmed away Philip Billing’s piledriver from distance.

Watford could have had a third goal in the 50th minute but Deulofeu could only chip wide after rounding Lossl when he was left clean through.

Just before the hour, the hosts carved Huddersfield open again when Deulofeu picked out Pereyra and his backheel put Will Hughes in sight of goal but the former Derby man could only poke the ball straight at Lossl.

But the Hornets finally grabbed the third goal they had been threatening for a long time.

Success stabbed home after Kiko Femenia volleyed over a cross from the right after Etienne Capoue chipped the ball over the defence following a free kick, with Huddersfield claiming offside on Adrian Mariappa, who was but wasn’t interfering with play.