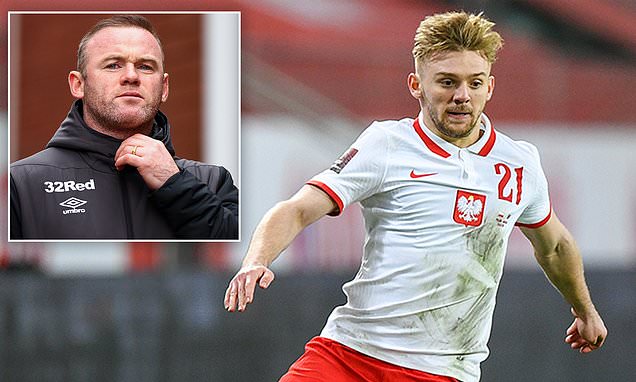 Wayne Rooney has accused the Football League of putting players’ health in danger by staging a full round of Championship games only 48 hours after World Cup qualifiers.

England’s record goalscorer is trying to save Derby from relegation in his first job in management and has admitted he will be unable to start key winger Kamil Jozwiak if he plays for Poland at Wembley on Wednesday.

Rooney is baffled at why the matches were not held on Saturday and Tuesday, rather than Good Friday and Easter Monday, and suggested top-flight clubs would not have been asked to do the same. 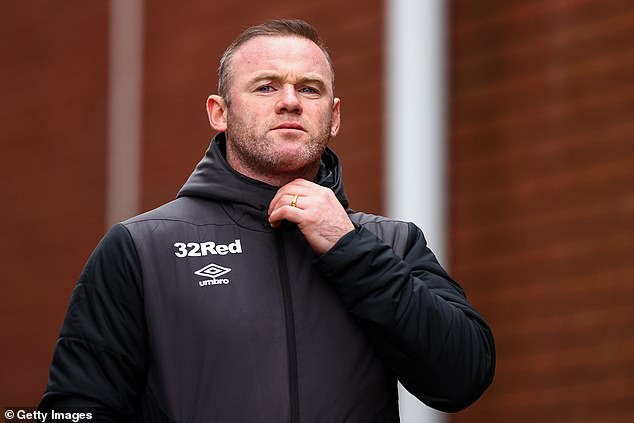 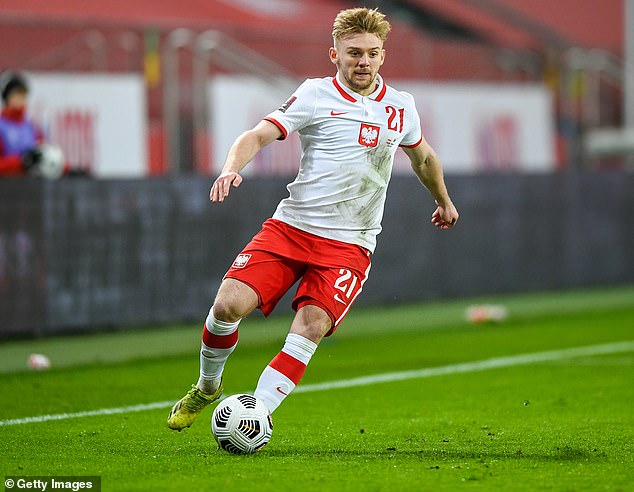 ‘It’s interesting that none of the Premier League clubs are playing on Good Friday as I don’t think they would have accepted that,’ said Rooney.

‘We have a duty of care to our players and it is very difficult for us to use players who will play for their countries on the Wednesday night.

‘The sensible thing would have been to play the games on Saturday and Tuesday but that hasn’t been the case so we have to deal with it. 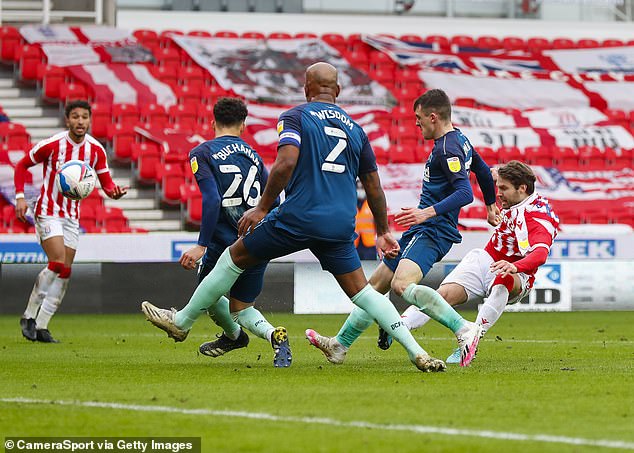 ‘There are no excuses but when there is a chance to protect the players, we should take it, but we have gone the other way and not done it.

‘I know traditionally there have been games on Good Friday and Easter Monday but taking everything into account, it could have been scheduled better.

‘It’s something to learn from for the future because you are putting players who play on Wednesday night at risk of injury if they then play on Friday. 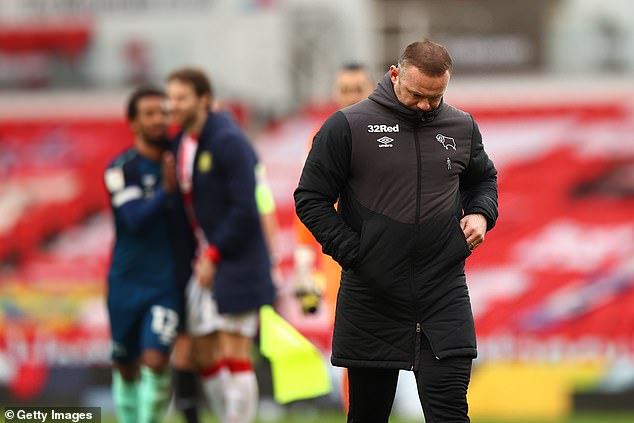 ‘If Kamil Jozwiak plays against England he won’t start on Friday. He might be able to give me 10 or 15 minutes from the bench but it’s unfair to start him.

‘Even though we’re in a relegation battle I would rather he was right for our final games.’

The EFL have been left with little room for manoeuvre in one of the most challenging seasons in the history of English football, with the qualifiers themselves finishing on Wednesday instead of Tuesday so three games could be played.