Wayne Rooney has made an immediate impact in MLS, firing DC United from the bottom of the table to the play-offs in just a few short months.

The former England captain’s success is also paying off off the pitch, as he has secured himself a place in the top five of the top selling shirts in the division.

Unsurprisingly it is Zlatan Ibrahimovic who tops the charts, but there is certainly one surprise name ahead of Rooney, who comes in fourth. 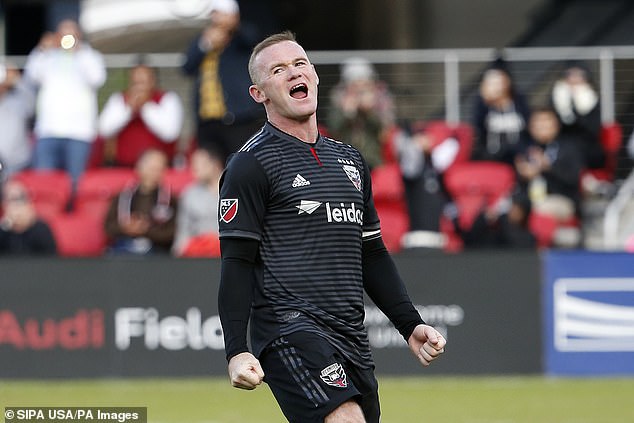 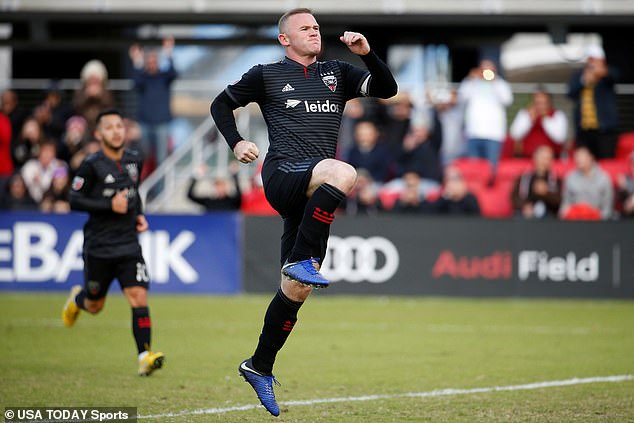 Arsenal flop Carlos Vela, who made 62 appearances there in three years, is second on the list after joining Los Angeles in January.

While Vela will be familiar with many Premier League fans, the identity of the other player ahead of Rooney may leave many scratching their heads.

Little-known Venezuelan striker Josef Martinez sits in third, and his return of 52 goals in 59 games for Atlanta United goes some way to explaining why.

Rooney pips Miguel Almiron into fourth, and a number of other big names who make up the rest of the top 10, including another former team-mate – Bastian Schweinsteiger. 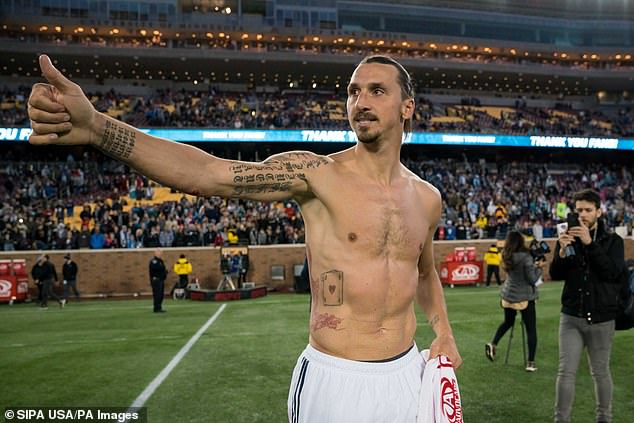 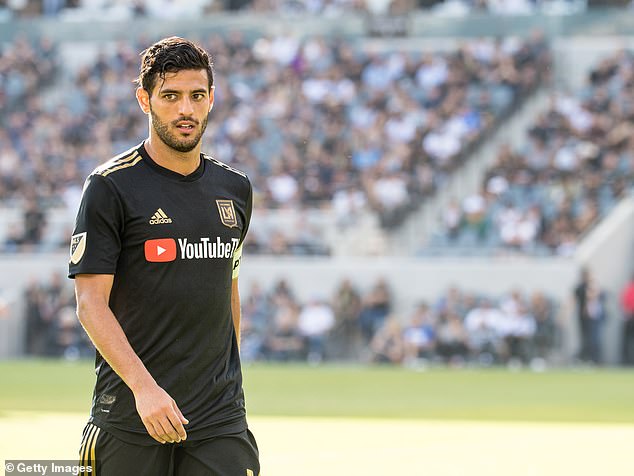 Bradley Wright-Phillips is the second Englishman in the top 25, coming in at 13, with Orlando City’s Dom Dwyer in 19th.

Rooney’s high position is testament to the impact he has made since making the move to Washington official in July.

He has 12 goals in 19 games, scoring twice in the recent win over New York City that sealed a play-off spot.

If DC beat Chicago Fire next Sunday their play-off game will be at home, but Rooney insists his side are capable of beating anyone, irrespective of where they play. 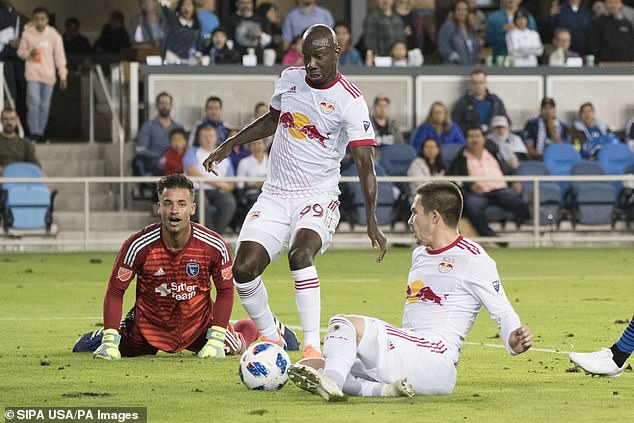 Bradley Wright-Phillips is the second Englishman in the top 25, coming in at No 13