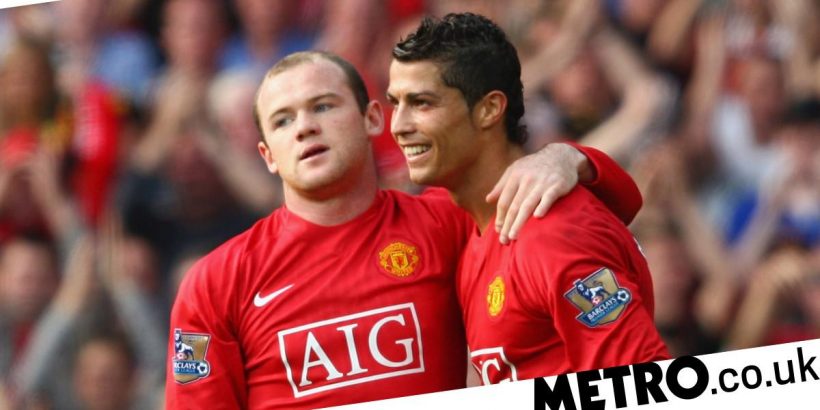 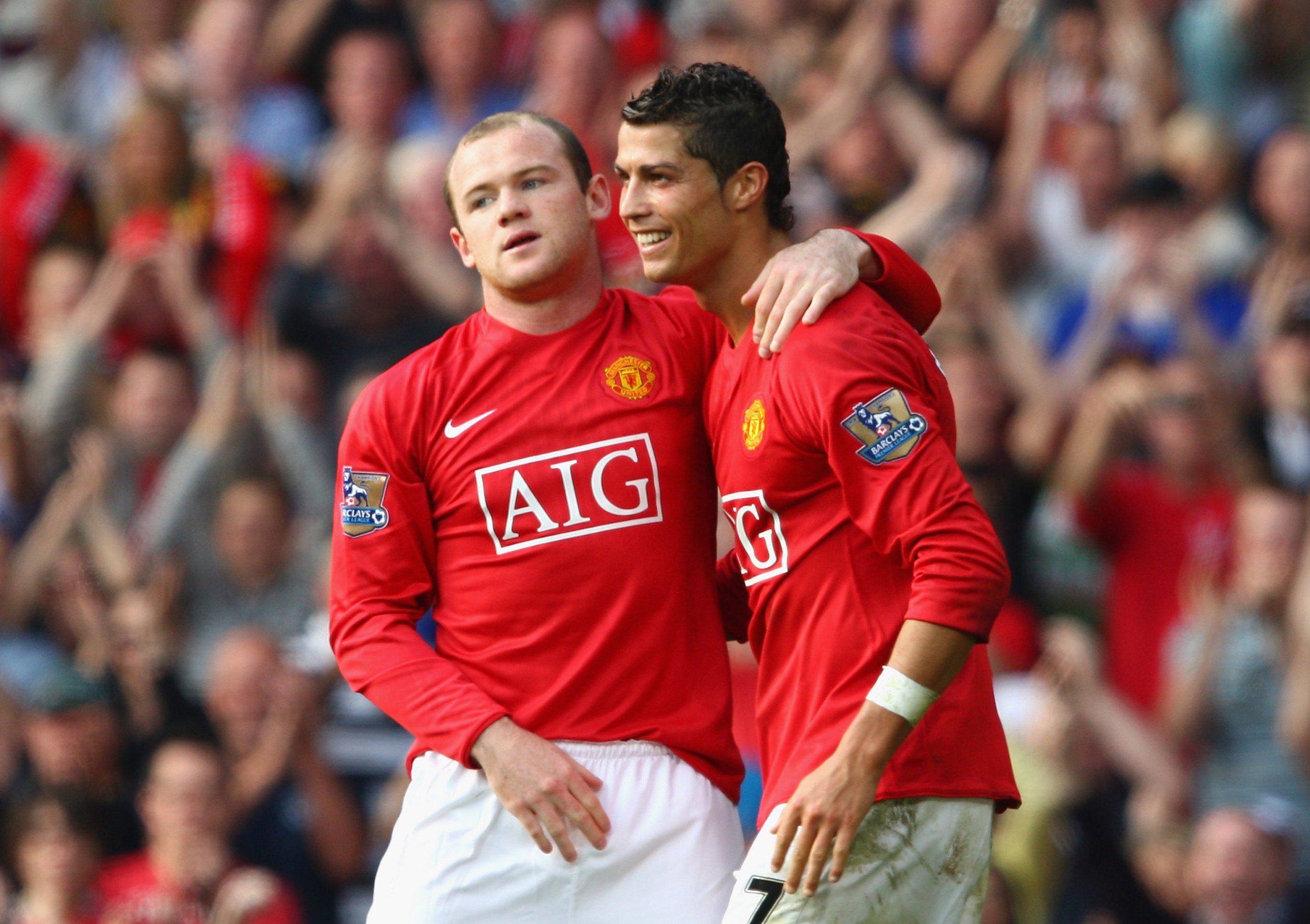 The 36-year-old completed his surprise move back to Old Trafford in the closing stages of the summer transfer window and is in line to make his debut against Newcastle United this Saturday.

Ronaldo finished as the top scorer in Serie A last season but both Gary Neville and Roy Keane have expressed their doubts over United’s chances of winning the league, despite the Portugal international’s return.

Rooney, however, believes Ronaldo will be a ‘very big player’ for Ole Gunnar Solskjaer and feels United now have a squad capable of beating Manchester City, Chelsea and Liverpool in the race for the title.

‘I haven’t spoken to Cristiano since his return and I won’t be going to the game on Saturday,’ Rooney told The Mirror.

‘I’ve got a day off on Saturday and two of my sons have got their own games, so I’ll be taking them and being a taxi driver on Saturday.

‘Obviously I follow Manchester United, I want them to do well, and I think it’s great for them that they’ve brought Cristiano back.

‘His mentality will rub off on the younger players, especially, so I think it’s a great signing.

‘Cristiano will know himself it’s not going to be as simple or straightforward for him as it was in Spain or Italy.

‘It’s a physical league, but he knows that, because he’s played in it before, so I’m sure he’s prepared and ready to go and score goals again for United.

‘We saw, in the game against Ireland, what he does. Last couple of minutes, he scores a couple of goals, great headers, so he can have a massive impact on the Premier League.

‘I think United are finally ready to go and challenge for the title, and I really feel they have to, this year.

‘So Cristiano’s going to be a very big player, I think he’s going to have big moments in the season and I’m sure he’ll score a lot of goals.’