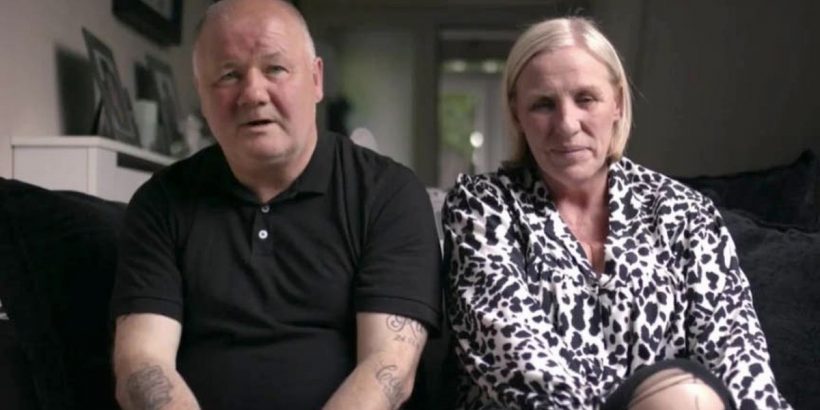 Wayne Rooney has opened up on his childhood in the trailer for his upcoming documentary, admitting his dad used to slap him after he'd be fighting in the streets.

Rooney will be the subject of a self-titled Amazon Original Documentary that will take a wide-ranging look at his life and career.

Set for release in early 2022, the first official trailer has been dropped which gives a taste of what fans can expect to learn about the former England and Manchester United striker.

Rooney was rarely out of the limelight during his playing days but his youth is a largely unexplored topic – which is set to change next year.

In the teaser clip, the 35-year-old revealed he "wasn't the nicest kid" growing up in Liverpool and often his father, Thomas, would end up dishing him out some punishment.

"I was brought up to fight… fight for everything," Rooney said. "That will never leave me.

"I grew up in Croxteth. If you're from there, you don't think it's a violent place.

Where does Rooney rank amongst England's best ever players? Let us know in the comments section.

"I've had full on arguments with my dad and he'd give me a slap.

"I wasn't the nicest kid. I had a lot of fights when I was younger."

The documentary looks set to give a no holds barred insight into the ups and downs of Rooney's life up to the present day.

It features interviews with his wife, Colleen, and both of his parents.

In the solitary clip of the trailer with his mum and dad, Thomas is asked by the interviewer: "Did you have that switch?"

He replies: "Yeah, more than likely."

Others who are included are his former team-mates Rio Ferdinand, David Beckham, and Gary Neville, with the latter also commenting on Rooney's mean streak.

Neville said: “Yeah of course he threw the odd punch but I never saw him throw a punch where no one deserved it.”

'Rooney' will launch worldwide exclusively on Prime Video in early 2022, the official trailer is available to watch here.