‘Real Madrid has not come back to me so I have not had to turn them down’: Arsene Wenger coy on talk of a return to management as he insists he will reveal next career move ‘in January’

Arsene Wenger insists he has not had to turn a job offer down from Real Madrid since leaving Arsenal and has revealed he will decide his next career move ‘in January’.

But the 69-year-old Frenchman, who has been out of work since leaving Arsenal in the summer, quashed suggestions he has already rebuffed the advances of the La Liga giants. 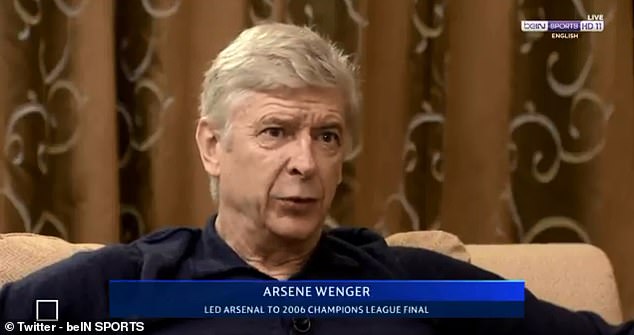 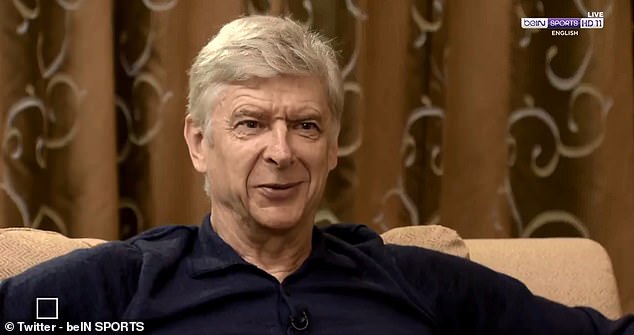 ‘I haven’t made any decision on my future yet,’ Wenger told beIN Sports.

‘Do I go straight away into management again or not? To be honest Real Madrid has not come back to me so I have not had to turn them down.

‘I take every problem when I have to face it and try to find a solution. At the moment I do not have that problem. I will decide in January what I will do.’

Wenger described reports he was close to taking over at AC Milan as ‘fake news’ on Tuesday but was less dismissive when it came to the job at Real. 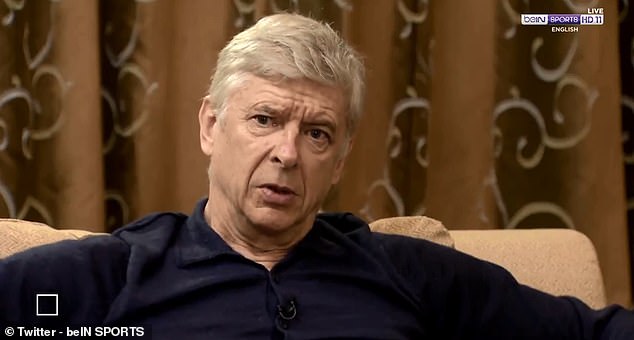 Santiago Solari is currently in charge of Real Madrid while the club continue to search for a successor to Lopetegui.

Antonio Conte and Roberto Martinez were believed to be in the frame before interest cooled.

For Wenger, his latest interview suggested he has been inundated with offers to make a return to management but he wanted to keep ‘contacts’ close to his chest until he reveals his plan in the new year.

‘At the moment I have taken contacts but I think it is better if it all stays confidential and I come out and speak about that when I know what I want to do,’ he added. 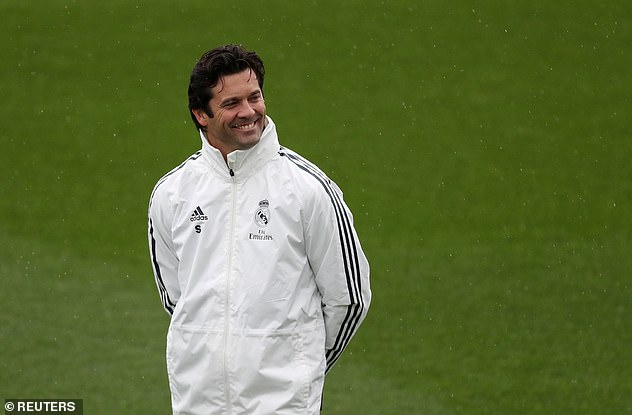