West Brom expect to sign Karlan Grant from Huddersfield Town on a six-year contract on Thursday following a medical.

The clubs have agreed a deal rising to £15m for the 23-year-old with the payment being spread over the term of Grant’s contract.

Huddersfield had rejected a number of offers from Albion throughout the window but with the deadline looming on Friday, talks have intensified as they try to strike a compromise. 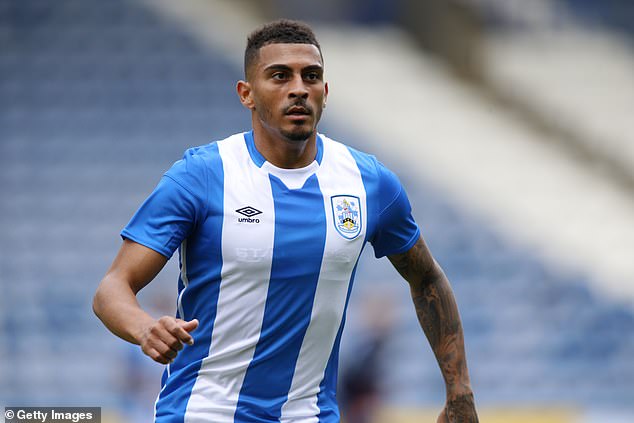 Grant has been the favoured choice of manager Slaven Bilic with Albion having also discussed Watford pair Troy Deeney and Andre Gray.

Grant scored 19 goals in 44 appearances for Huddersfield last season but has not played this season while his proposed transfer was being discussed.

Huddersfield have also held talks with Newcastle over a deal for winger Rolando Aarons.The 24-year-old is out of contract at the end of the season and the Magpies are keen to cash in on Aarons this month rather than lose him for nothing.

Albion striker Kenneth Zohore’s proposed move to Sheffield Wednesday, however, is off at this stage.