The 29-year-old is keen to stay in the Premier League and falls in line with West Brom’s restricted transfer budget.

Manager Slaven Bilic wants a mobile forward who can run the channels and get in behind defenders and Gray has been discussed as West Brom weigh up their loan options. 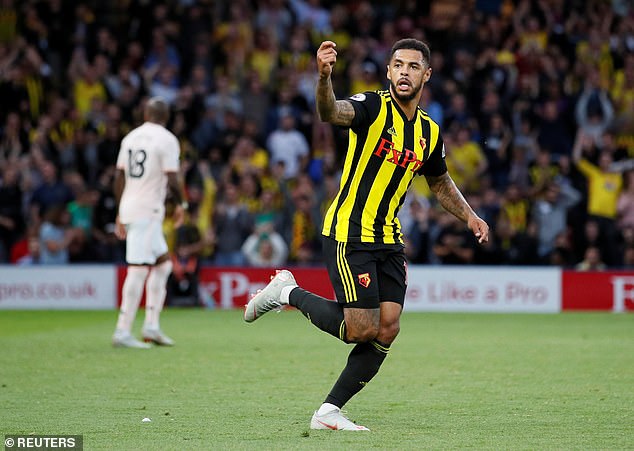 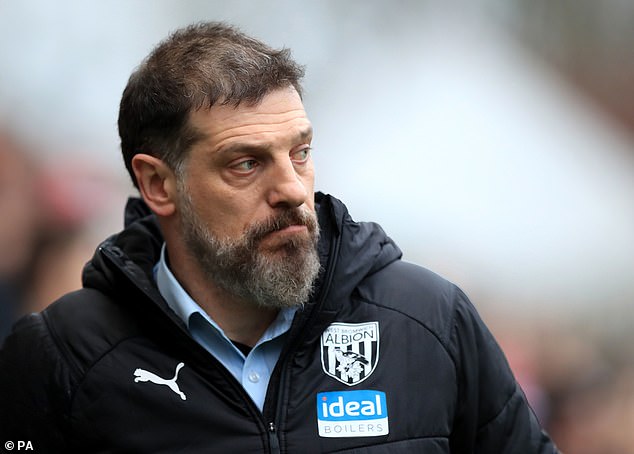 Gray scored for Watford in Saturday’s friendly win over Tottenham and is viewed by Bilic as a more versatile player than his older team-mate Troy Deeney.

Huddersfield Town’s Karlan Grant is another forward West Brom have made offers for but the Championship side are holding out for £16million.

The 22-year-old Grant has been on West Brom’s radar for over a year and he scored 19 goals last season. Newcastle had also shown an interest but were not willing to match Huddersfield’s valuation and concentrated their efforts on prime target Callum Wilson. 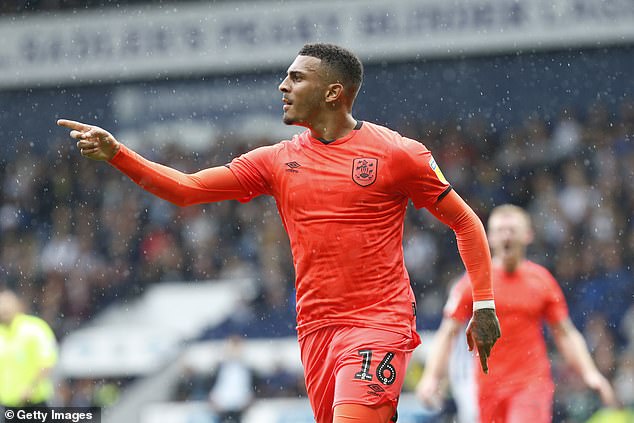 Huddersfield have been unwilling to accept the structure of West Brom’s offer so far but talks are ongoing. West Brom were also among the club’s to show interest in Chelsea’s Michy Batshuayi but he is looking to go elsewhere.