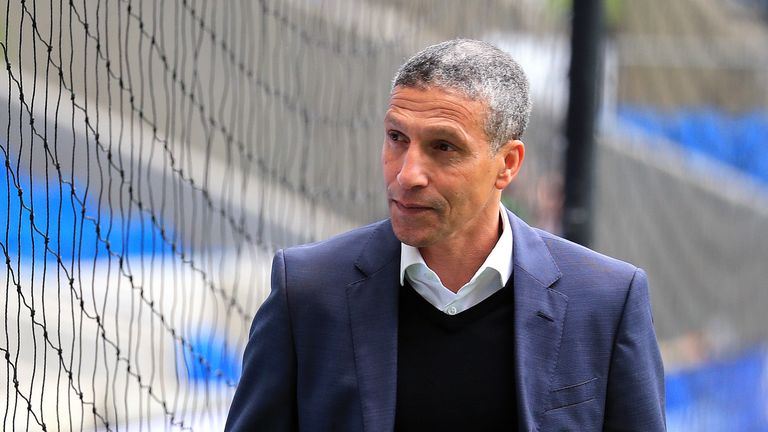 West Bromwich Albion will speak to Chris Hughton about taking over as head coach at The Hawthorns, Sky Sports News understands.

Hughton was sacked as Brighton manager on Monday after a 17th-place finish in the Premier League and leading the Seagulls to the FA Cup semi-finals.

West Brom’s defeat to Aston Villa in the play-off semi-final on Tuesday means the Baggies will spend another year in the Championship and the club are drawing up a list of candidates to determine who will take charge of the team next season.

Hughton took over at Brighton in 2014, but a run of just three wins in 23 games saw the club part company with the man who had guided the Seagulls to the Premier League for the first time.

Albion will accelerate their plans to appoint a new head coach now that it is clear which division they will be playing in next season. 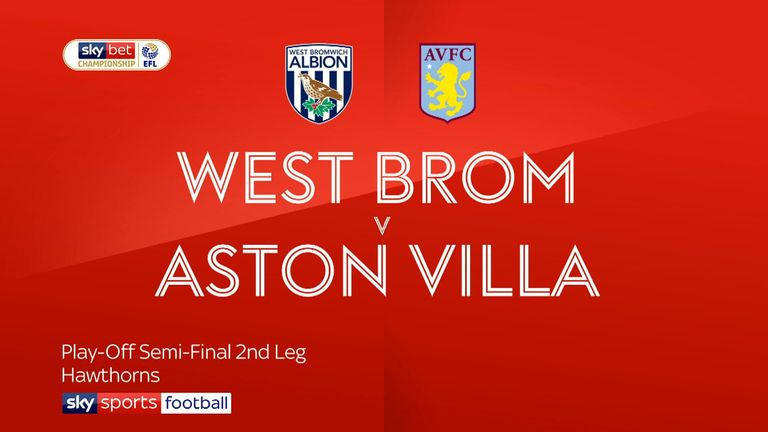 Jimmy Shan had been put in interim charge until the end of this campaign and will stay on at the club, but not with responsibility for the first team.

Meanwhile, Sky Sports News understands Albion are bracing themselves for offers for Salomon Rondon, who spent this season on loan at Newcastle United, and Jay Rodriguez, as well as some of their other big names after the failure to win promotion.