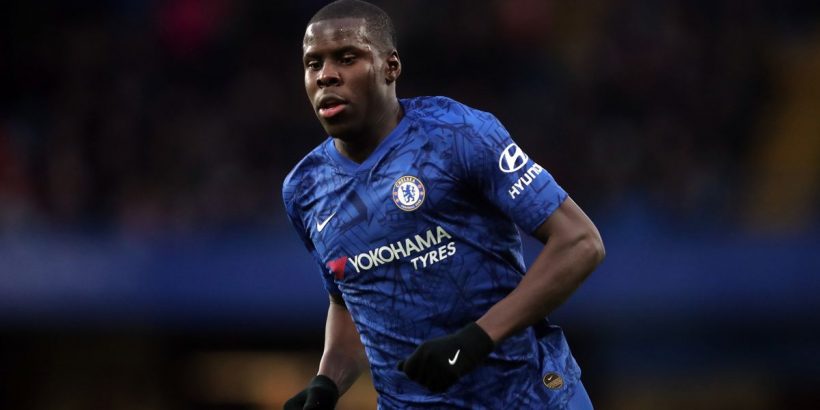 West Ham and Chelsea are just £8million apart in their valuation of Kurt Zouma – with the defender keen to join David Moyes' side.

Moyes is targeting an ambitious double swoop to boost his defence after signing Paris Saint-Germain goalkeeper Alphonse Areola on loan for next season.

Chelsea are willing to sell Zouma, but want £28m for the France international – while the Hammers are hoping to land him for £20m.

But Moyes' side could face competition for the 26-year-old, with their London rivals having offered Zouma to Sevilla as part of a bid to prise Jules Kounde away from the La Liga club.

However, West Ham could have an advantage in the race for the defender's signature, with Zouma settled in the capital after arriving at Stamford Bridge from Saint-Etienne seven years ago.

He is understood to be keen on the idea of staying in London and joining the Hammers as they bid to build on last season's sixth-placed finish in the Premier League.

Zouma has made 150 appearances for Chelsea, but he was in and out of the side last season, making just 22 Premier League starts.

Boss Thomas Tuchel can call on Antonio Rudiger, Andreas Christensen and Thiago Silva at centre-back, and with Kounde in their sights, Zouma looks to be surplus to requirements.

The 6ft 2ins centre back has two years left on his contract – meaning this summer could be the last chance for Thomas Tuchel's side to recoup a decent fee for him.

Who should West Ham sign in the transfer window? Have your say in the comments below

West Ham completed the signing of Areola, 28, after a medical in London.

The France goalkeeper, who impressed at Fulham last term, joins the Hammers on a season-long loan, with an option for a £15m permanent switch from PSG next summer.

The Hammers turned to Areola after having a £10m bid turned down for Sam Johnstone of West Brom.

But they could target another Baggies player, Matheus Pereira, with Jesse Lingard weighing up whether to stay at Manchester United following his successful loan spell at the London Stadium.