West Ham and Said Benrahma are still confident that his transfer will be completed before Friday’s 5pm deadline. The Hammers had a £25million bid accepted on Thursday, with Brentford willing to finally cash in on their most prized asset.

Benrahma has been linked with a move to the Premier League for the entirety of the window after shining for the Bees last season.

The 25-year-old took Thomas Frank’s side to the brink of promotion last term, scoring 17 times as they fell at the final hurdle in the play-off final.

A host of Premier League clubs, including Chelsea, Arsenal and Aston Villa had all been linked with Benrahma, but it’s West Ham that made their interest official earlier this week.

It is understood that the player is desperate to secure a move to the top-flight and has held fiery talks with Brentford officials in recent weeks. 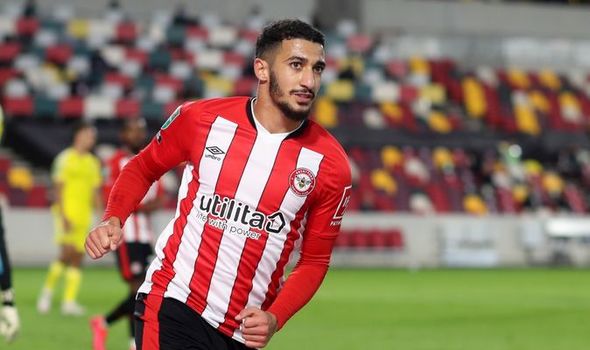 Benrahma is believed to have met with Brentford co-director of football Phil Giles after returning from international duty at the beginning of the week.

He felt that promises about his future were being broken, as the deadline moved ever closer.

However, the Hammers looked as if they had made a breakthrough with the player travelling acros London to begin a medical on Thursday night.

The player has already agreed personal terms with David Moyes’s side ahead of what would be the biggest signing of the final day of the domestic window. 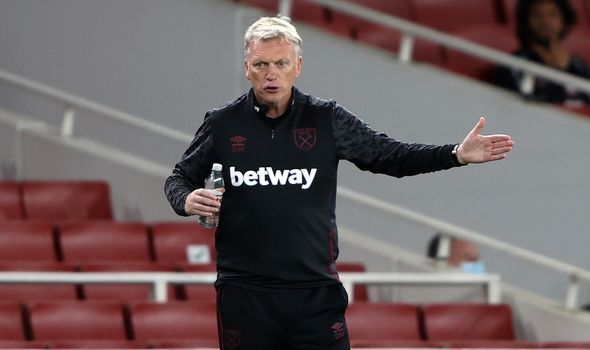 Mirror Sport have susbequently reported that the deal hit a major speed bump after failing a part of his medical with West Ham.

The report suggests that the issue is related to blood tests which have been submitted for reinvestigation.

Although the medical issue is a potentially deal breaking scenario, it is claimed that the more likely consequence will be a restructuring of the transfer.

The Athletic back up those claims, by suggesting sources close to the player are confident he will be a West Ham player. 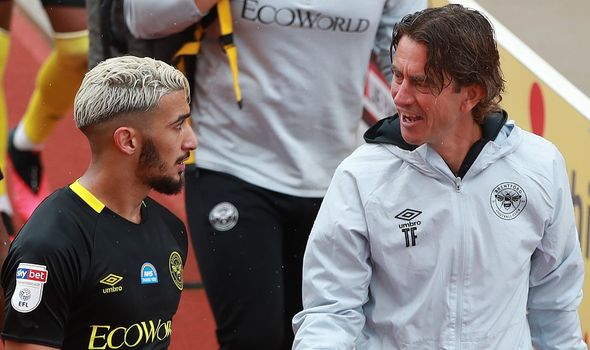 Benrahma has been left on the sidelines for much of the season, but did steal the show in the Bees’ Carabao Cup win over Fulham earlier this month.

The forward netted a stunning brace during the 3-0 win, with Frank proclaiming he had added a few million onto his transfer fee.

“But I don’t know. Honestly. If the price is right we are open to selling, but if not we will be happy for him to stay.