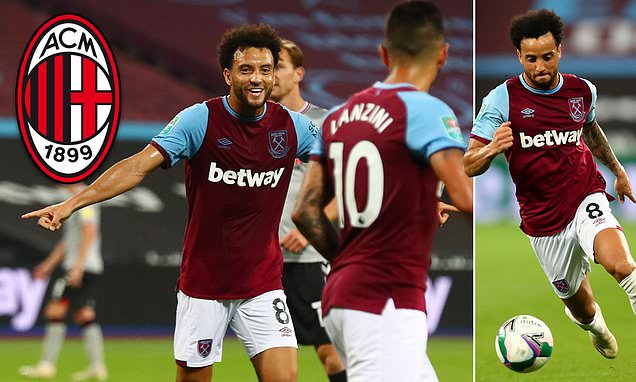 With AC Milan making a real title push in Serie A, they may be looking to strengthen the squad a little more as they head into the second half of the season.

Anderson’s loan at Porto is not working out, and West Ham are said to be planning to recall him early and pack him off somewhere else this month. 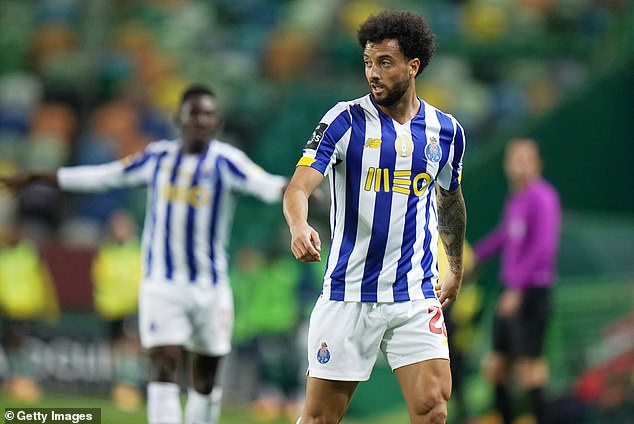 Felipe Anderson has had a miserable time on loan to Porto, still yet to play 90 minutes for them

The Brazilian has yet to play a full 90 minutes in Portugal and has been exiled from their league squad for a long while, rendering his temporary stay pointless.

Anderson dropped down the pecking order under Moyes at West Ham and the 27-year-old looked set to be sold in the summer. With little interest, the £115,000-a-week wide-man was shipped abroad on loan.

If he does return to east London early, it seems unlikely Moyes will involve him in his first team plans, so could be straight out the door again to Italy. 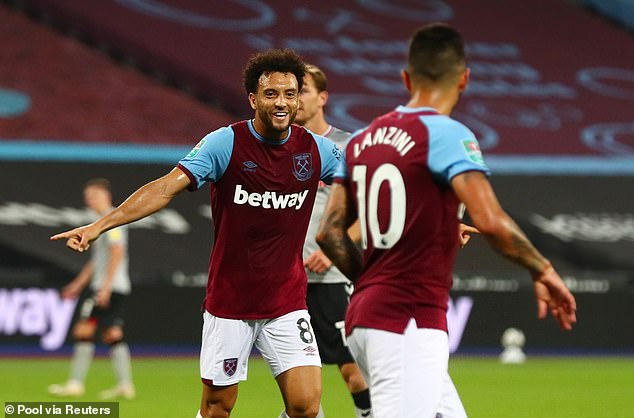 He is also surplus to requirements at West Ham, but may be on the way to AC Milan next

Anderson’s first season looked promising after Manuel Pellegrini signed him on a club-record transfer in 2018, chipping-in with nine goals and four assists in the Premier League as the Hammers finished the campaign tenth.

However after Pellegrini was sacked, Anderson began to see much less playing time.

West Ham are currently in 10th place in the league, however the top half is so tight they are only three points behind Tottenham in fourth.

Meanwhile AC Milan are top of the league by three points, ahead of local rivals Inter Milan.