West Ham boss Manuel Pellegrini would like more attacking options to help new signing Haller as he aims for the Hammers are to finish higher than last season’s 10th place.

The club were looking to bringing in another striker before Marko Arnautovic issued his transfer demands as was ultimately sold to Chinese side Shanghai SIPG.

So after the Austrian left and Pellegrini secured the services of Haller from Eintracht Frankfurt for £45million, the 65-year-old Chilean is still in the market for a back-up striker.

The club are expected to retain the services of 31-year-old Javier Hernandez for next season after the Mexican scored seven Premier League goals in their last campaign, but Pellegrini is still keen to have a third option.

West Ham had reportedly considered going after 34-year-old Fernando Llorente, who had been released by Tottenham in the summer.

The lack of a transfer fee makes the veteran target man an attractive option, however, the East London club face competition from Serie A side Fiorentina.

It’s also reported that the Spaniard’s wage demand might be too high for West Ham, with the player previously earning £100,000-a-week while at Spurs.

West Ham had also been monitoring Porto striker Moussa Marega, who is understood to be looking for an exit from the Portuguese club. 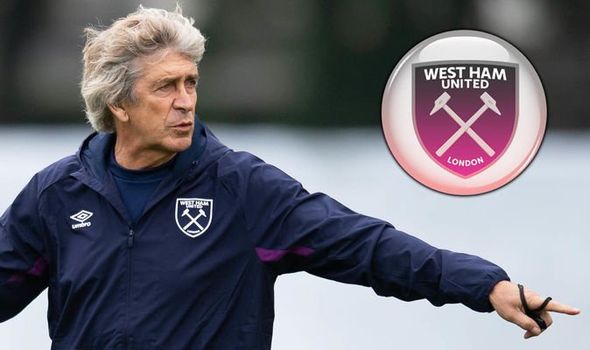 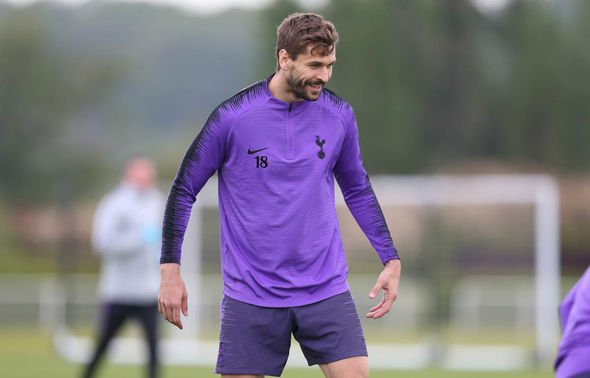 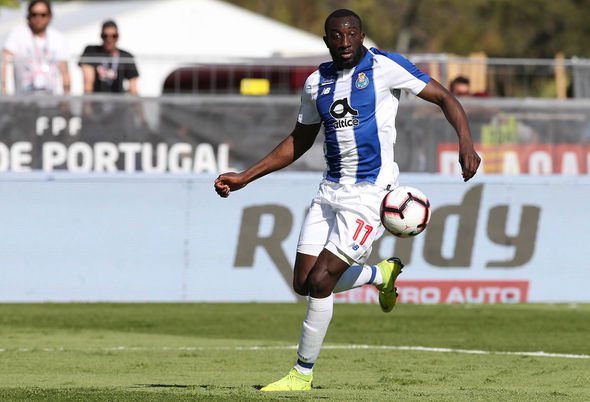 However, following the high fee the Hammers paid for Haller it is understood they don’t have the required funds to meet Porto’s £27m valuation.

Pellegrini would still be interested in taking the 28-year-old Mali international on loan for next season, but the Primeria Liga side favour a cash up front deal.

And reports in Portugal suggest as a result the Porto striker will not be making the switch to London.

However West Ham have identified another striker that is within their transfer budget, Rangers’ Alfredo Morelos. 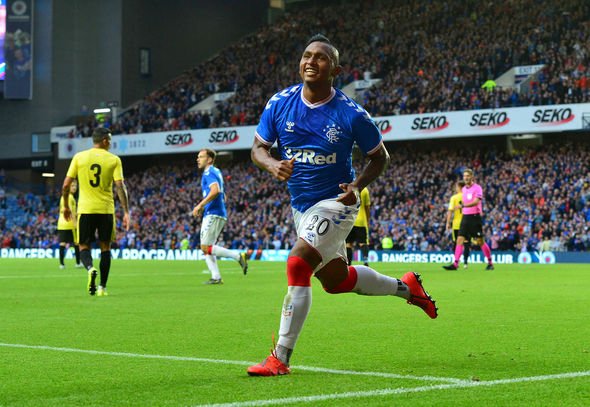 According to the Daily Star, the Gers would be willing to sell the Colombian for a fee of around £10m.

But the club are believed to have some reservations about the 23-year-old, given his shocking disciplinary record.

The striker was sent off five times and picked up 21 yellow cards in all competitions for Rangers last season.

However, as he finished the season at the top goalscorer in the Scottish Premiership with 18 goals, he is still a tempting prospect, that is if the player can keep a calm head.