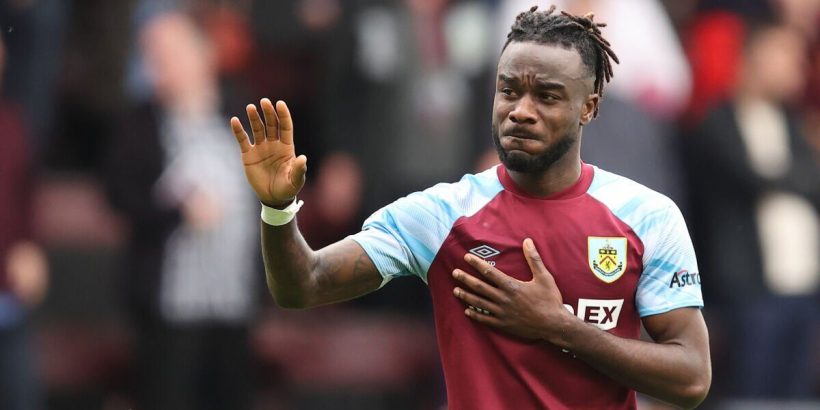 West Ham will need to complete the signing of Burnley winger Maxwel Cornet by midday on Friday if they want him to be involved in their Premier League opener against Manchester City two days later. The Hammers look set to prise the ace away from Turf Moor after agreeing to meet his release clause but now face a race against time to register him before the game.

According to Sky Sports, West Ham had originally wanted to take Cornet to the London Stadium on loan and had entered advanced talks with his current employers. But the 25-year-old is now set to travel to the capital on Thursday evening for a medical after the Hammers agreed to sign him on a permanent deal.

Premier League regulations state that new signings need to be registered by 12pm on the last working day before a fixture. That means all top-flight clubs apart from Arsenal and Crystal Palace, who go head-to-head at Selhurst Park on Friday evening, will be given the same deadline to complete signings if they want them to be eligible for matches this weekend.

Cornet moved to England last summer after Burnley paid Lyon just shy of £13m to get their hands on him. And the Ivory Coast international enjoyed a fine campaign with the Clarets as he bagged nine goals in 26 Premier League games. 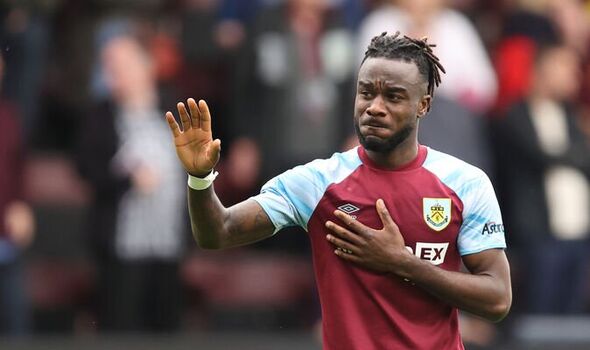 But his performances weren’t enough to keep the side in the top-flight and they were relegated back to the Championship after winning just seven games all season.

Burnley have lost a whole host of star players since their relegation was confirmed, with Nick Pope joining Newcastle, Nathan Collins moving to Wolves and Ben Mee heading to Brentford. Meanwhile, Everton swooped to sign James Tarkowski and Dwight McNeil. 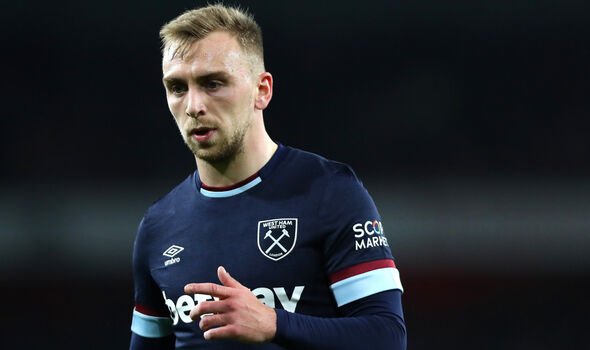 West Ham will be hoping the capture of Cornet will provide them with more firepower in front of goal. The east London giants netted 60 times in the Premier League last season as they launched an assault on the top four before Christmas. But following an indifferent run of form during the second half of the campaign, David Moyes’ side ultimately finished in seventh place.

Their top league scorer Jarrod Bowen only found the back of the net 12 times throughout the season as goals were shared around the team. And the arrival of Cornet could provide the Hammers with another outlet as they look to embark on a successful season both domestically and in the Europa Conference League.