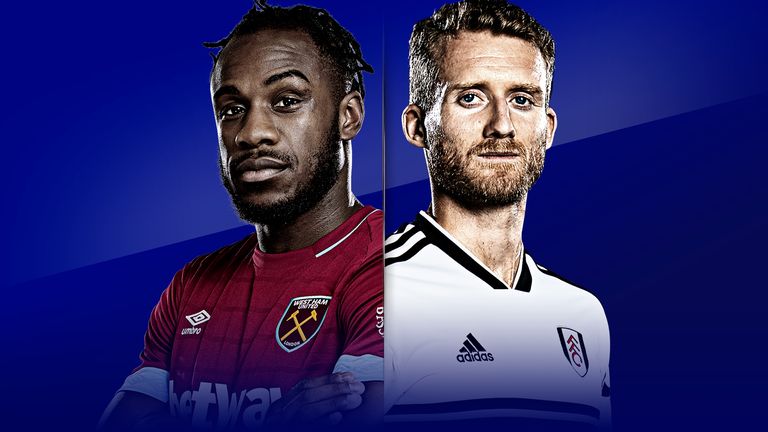 Manuel Lanzini could make his first appearance of the season when West Ham play Fulham on Friday Night Football.

Lanzini is in contention after recovering from a torn ACL that ruled him out of last summer’s World Cup with Argentina.

There was concern that he might miss the entire Premier League season, but Hammers boss Manuel Pellegrini expects him to make an impact on his return.

“Seeing Manuel working during the last two weeks for me I am confident that he will return in a very good shape because he is not afraid,” he said.

“He is working as if he has not been operated on for his knees, so I hope he will return a very good performance.”

West Ham are winless in their last five matches in all competitions but appear to be safe from relegation as they have a nine-point gap over the bottom three. 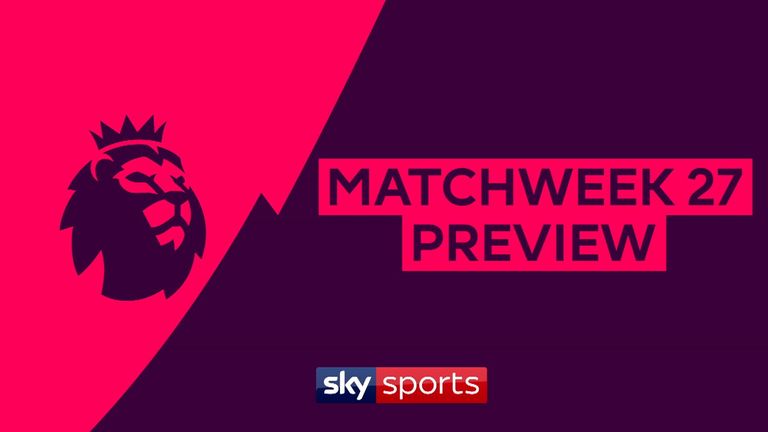 Fulham, meanwhile, are eight points from safety and in desperate need of victory.

“We have to fight, every match is important in the fight for survival,” said manager Claudio Ranieri.

“It is difficult because they have very good players. They are safe and for us it is important to show our strength and I want to see my players make their destiny.” 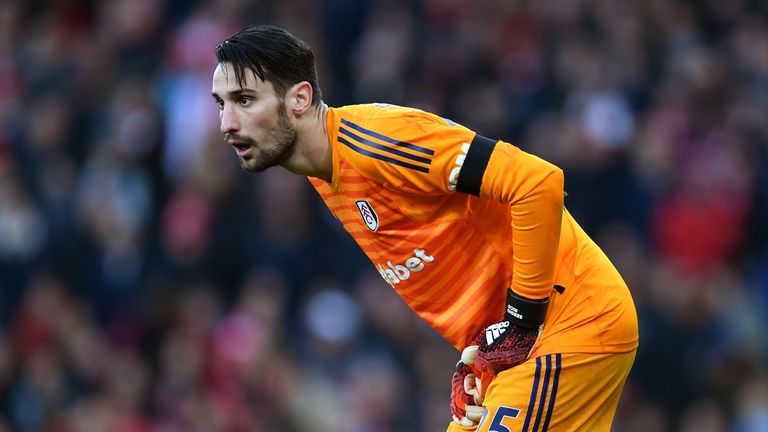 Lanzini and Samir Nasri could return to the West Ham squad. Nasri has shaken off a calf injury and has not played since January 19. 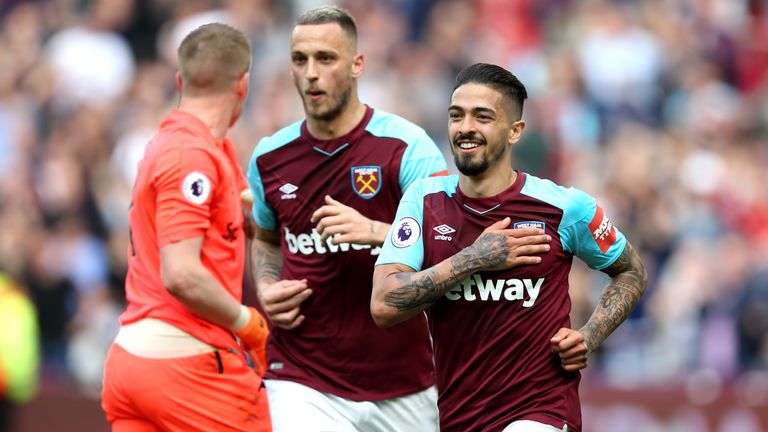 Alfie Mawson is Fulham’s only absentee due to a long-term knee injury.

Loanee Timothy Fosu-Mensah is once again available, having previously missed out against parent club Manchester United.

Fulham are in the must-win saloon but they are letting in goals for fun, and I don’t see anything except a victory for West Ham. It’s hard for Fulham to go somewhere and keep clean sheets and they also aren’t the highest scoring team, so I don’t see them getting anything here.

I can’t see Fulham surviving; defensively, they are not going to keep enough clean sheets. They are behind the eight-ball and the more they have to chase games, the more vulnerable they are going to be. I don’t give them a chance.