LIVE: West Ham vs Newcastle – Hammers look for a positive Premier League start as they welcome Steve Bruce’s side to the London Stadium

West Ham welcome Newcastle United in the Premier League to wrap up the opening day action in the top flight.

The Hammers were battling relegation for much of last season but David Moyes will be hoping for improvements at the London Stadium this term.

Well… if it is, it’s going to have to do a lot to trump Liverpool vs Leeds United, but I’m hopeful of an exciting encounter at the London Stadium as I welcome you to our live coverage of West Ham United vs Newcastle United 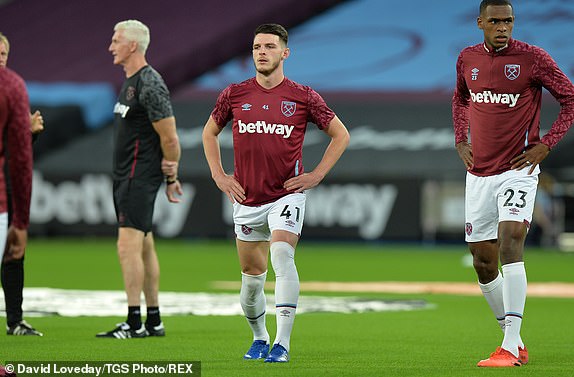