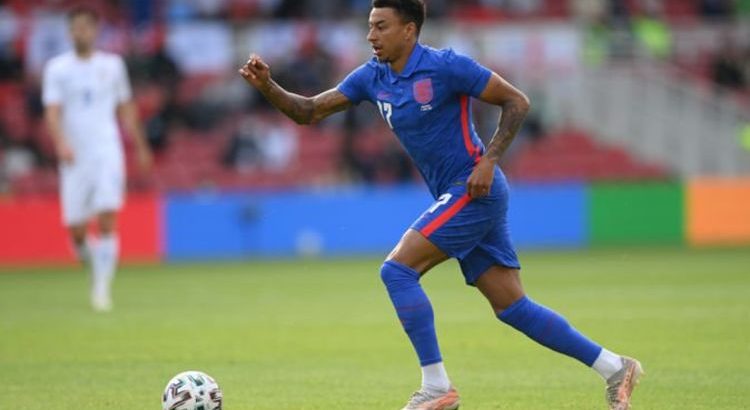 Euro 2020: How have England fared against Germany recently?

Jadon Sancho’s prospective transfer to Manchester United could be good news for West Ham and their pursuit of Jesse Lingard. The United midfielder has reportedly prioritised first-team minutes, something which would likely be more plentiful in London as opposed to Manchester.

A report from the Evening Standard claims that West Ham are waiting for a decision from Lingard as to where he sees his future.

Negotiations between player and club have been put on hold during Euro 2020 as David Moyes is working for UEFA as a technical advisor, although a fee for Lingard would exceed £20million.

The 28-year-old spent the second-half of last season at the Hammers where his scintillating performances took him from the brink of obscurity to England’s provisional Euros squad.

Over a 16-game period, Lingard’s output was incredible, notching nine goals and four assists which made him everyone’s favourite fantasy football midfielder. 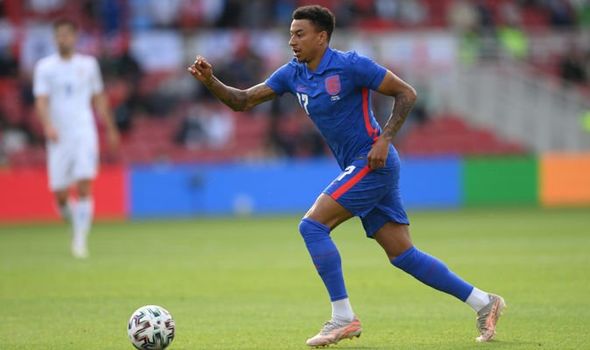 That is more than he has ever managed in a United shirt over the course of a season, and he achieved it in half the time.

With momentum on his side, first-team minutes are now top of Lingard’s priority list, telling Sky Sports this week: “Regular football is the most important thing for me.

“After going on loan and getting a good run in the team, you started to see the real me. I’ve never doubted my ability, I’ve always believed in myself.

“I had various conversations with him [Solskjaer] during my time at West Ham. He was very supportive and it was a great loan for me.”

The reports also state that Lingard’s preference is to stay at Old Trafford having been at the club for over two decades.

However, with Sancho’s arrival potentially on the horizon for the Red Devils, the England international’s two preferences may ultimately prove incompatible.

With attacking spots at United already at a premium, getting Sancho’s deal over the line would surely be the final nail in the coffin for Lingard’s time at the club.

United upped their bid to £72.6m this week and even if it is rejected, it is widely believed that a deal will eventually be agreed. 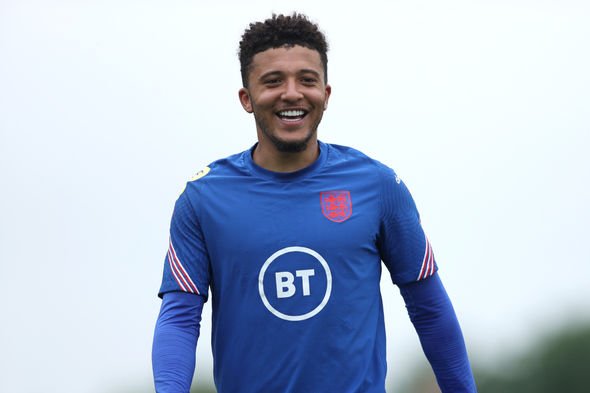 An initial bid of approximately £67m was already turned down by Dortmund who were similarly stubborn during United’s pursuit of Sancho last summer.

A gentleman’s agreement is believed to be in place which dictates that if someone met the club’s valuation of the 21-year-old winger, currently set at £80m, he would be allowed to leave.