Under the glare of East London’s early morning sun, a flash of anger pierces Michail Antonio’s eyes. For the briefest moment, after half-an-hour dominated by the bubbling West Ham winger’s infectious laughter, a cold silence takes over as he relives a memory now over 16 years old. “He called me a monkey,” he says.

It was the first time Antonio experienced racist abuse on a football pitch and, although he’s encountered it again since, the recollection of that Sunday League match stings ineradicably. He courses through the spiral of emotions that followed: confusion, resentment, rage and the furious desire to defend himself. “It doesn’t make any sense,” he says, suddenly punching back into the present.

“I really shouldn’t say this in case I ever play for them, but Millwall got fined £10,000 for racist chanting. Last season, Leeds got fined £30,000 for having a member of staff watch Derby training from a public path. Robert Snodgrass got fined £25,000 for ‘shouting’ at a drug-testing official. How does that work? Is racism lower down?”

We’ll tell you what’s true. You can form your own view.

Creeping towards his 30th birthday, Antonio is by now somewhat of a veteran of the Premier League. After climbing six divisions, he has made over 100 appearances for West Ham and received two England call-ups. So, having experienced football’s crown and underbelly, it’s fair to say that he is overly familiar with all its usual questions. Instead, ahead of his drive to Rush Green, Antonio is at his most impassioned and articulate when speaking about the subjects that have shaped and sometimes scarred him, and stretch far beyond sport’s bubble of insularity.

“You either have to fine clubs ridiculous money or take away points because that affects the fans,” he continues, recalling the recent plague of racist incidents that have marred English football’s return. “When money gets taken from the club, the fans don’t really care. If you deduct points, it can actually have a real impact.” 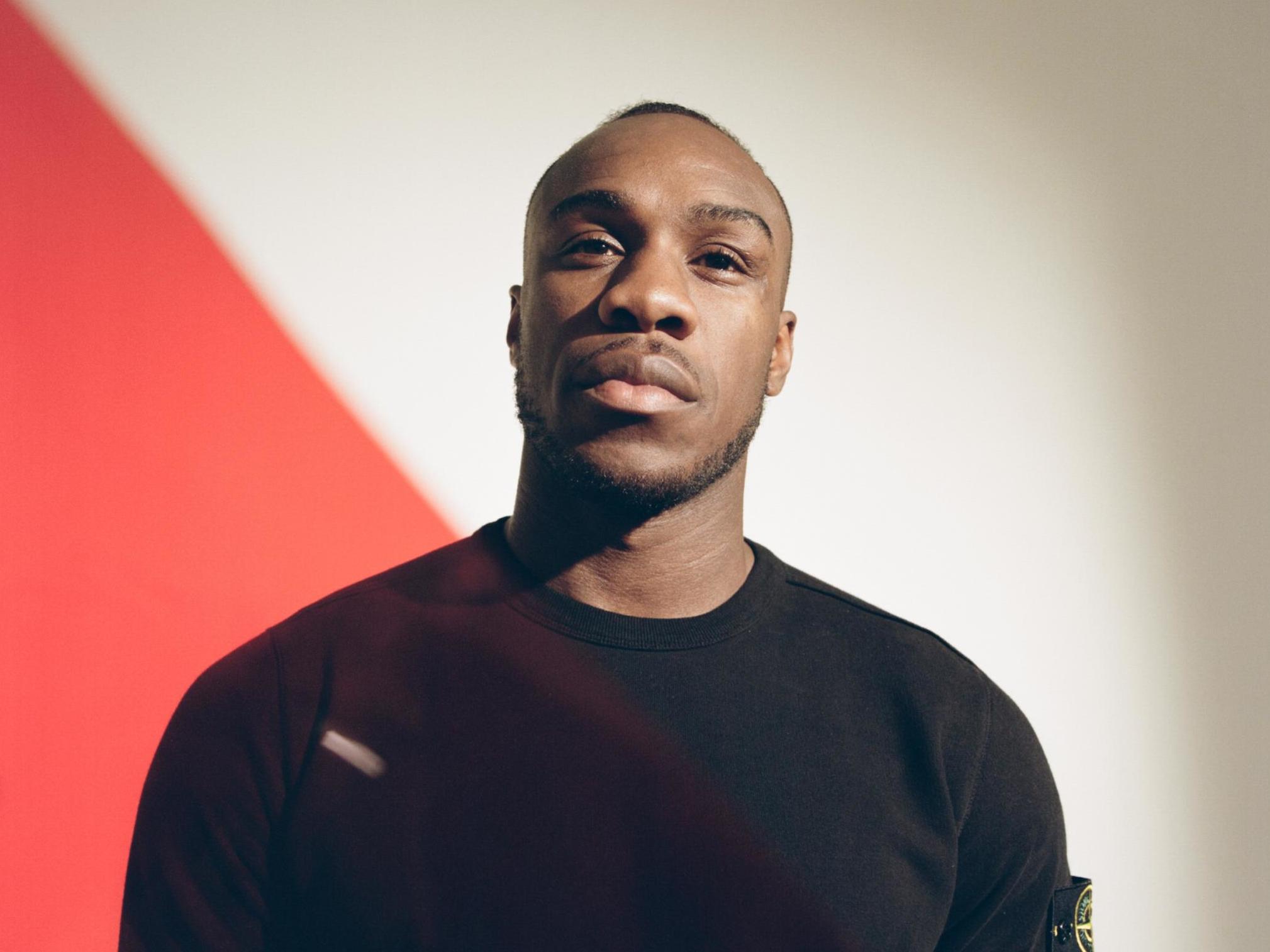 Antonio pauses on the painful memory of a friend stabbed in a gang brawl near his childhood home in Earlsfield, aged 15, and how he was almost pulled down a similar path. He mourns the bulldozed rec centres and adventure parks in south London that were supposed to act as deterrents. Rags to riches stories in sport are far from infrequent but, for Antonio, escape also gave him a voice.

He stresses that stricter punishments have to be introduced to counter London’s surge in knife crime. “I understand when it’s someone who is 10 or 12 years old getting caught up in gangs,” he says. “But once it gets to about 14 or 15, you need to start trialling people as adults. If you’re old enough to learn for your GCSEs, you know it’s wrong to stab somebody. If kids think they can do adult things, well, then they have to take responsibility for those actions.” 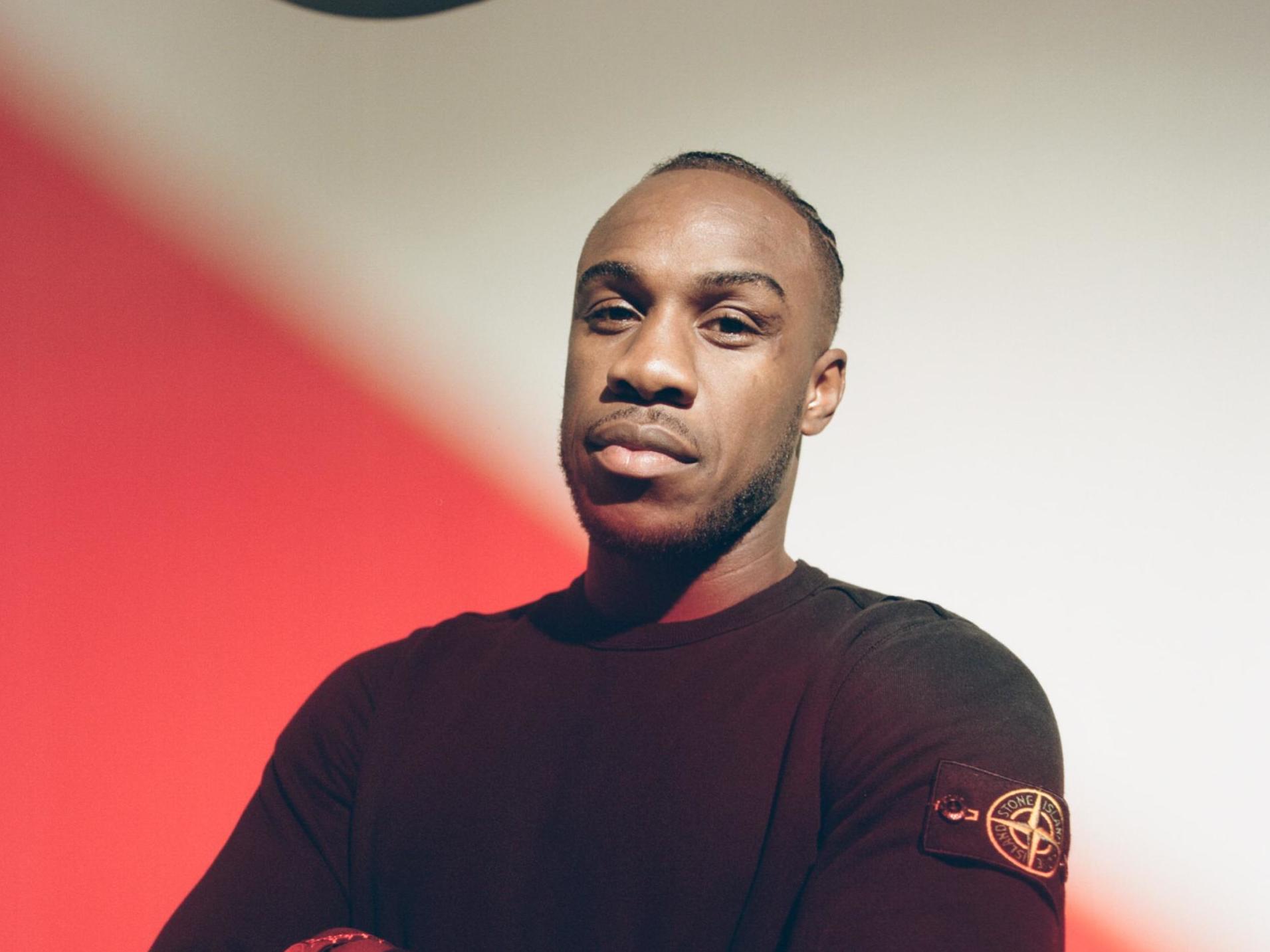 Antonio also recognises the lack of support many children suffer from and the debt of gratitude he owes his older brother for guiding him along that teenage tightrope. “When I was younger, I was always a bit of a fighter,” he says. “I don’t know what it was, but I had that anger problem. The slightest thing used to set me off and people see that and gangs want you to join their thing. Thankfully, I had my brother to give me the insight [to stay away]. Within three years, those gangs were fighting each other, people were getting stabbed, people were getting shot, it was crazy.”

After Antonio’s parents rejected a place in Tottenham’s academy due to fears the commute would damage his education, he spent his early career treading water at Providence House – a youth club in Clapham Junction – and for Tooting & Mitcham’s youth sides. But, by the time he turned 18, working part-time as a lifeguard and training to be a PE teacher, he was struggling to stay afloat. 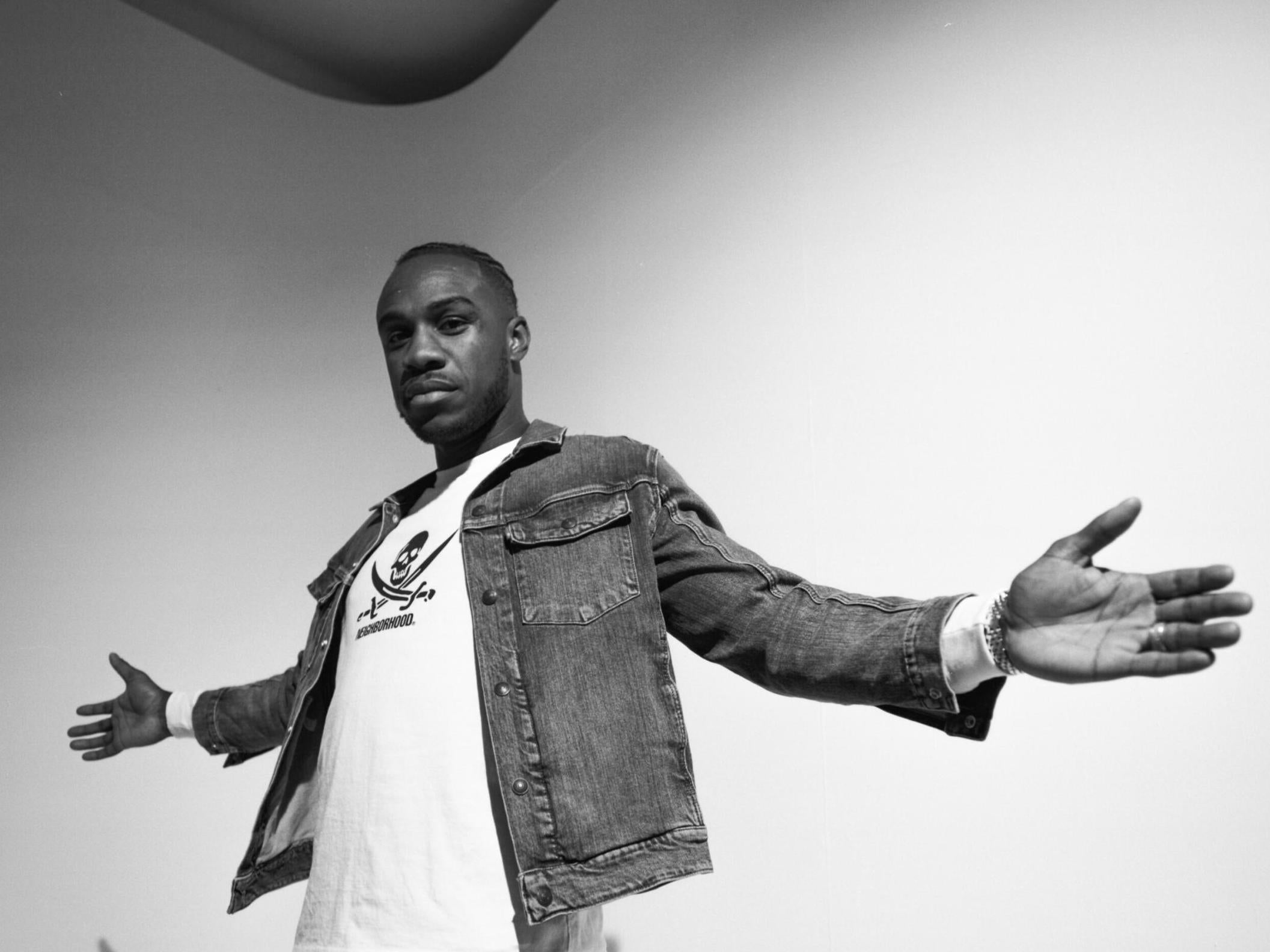 “I always said to myself that I’d be a professional but all my friends had money and I had nothing,” he says. “I was making £150-a-week playing in old F30s from JD Sports. I was ready to pack it in but my brother knew how much I’d given up for football. He said he’d buy me a new pair of boots if I carried on. I’d never had a real pair of boots in my life. He bought me a pair of Total 90s, the ones Wayne Rooney used to wear. Within three months, I got signed for Reading.”

It’s the latter years, at Sheffield Wednesday, Nottingham Forrest and West Ham, for which Antonio is recognised. But, to him, it’s the lasting residue of that earlier unlit life that’s given him a wider sense of perspective. “You learn to form that never-say-die attitude to keep going [when you start out like that],” he says. “In the lower-leagues, it could be very easy to say I’m happy to have finally got where I am, but you have to aspire to be more. I’ve always wanted to be better. Some people like that, some people don’t. Some people call it arrogance, some people call it confidence, but you’ve got to believe in yourself and have that resilience.” 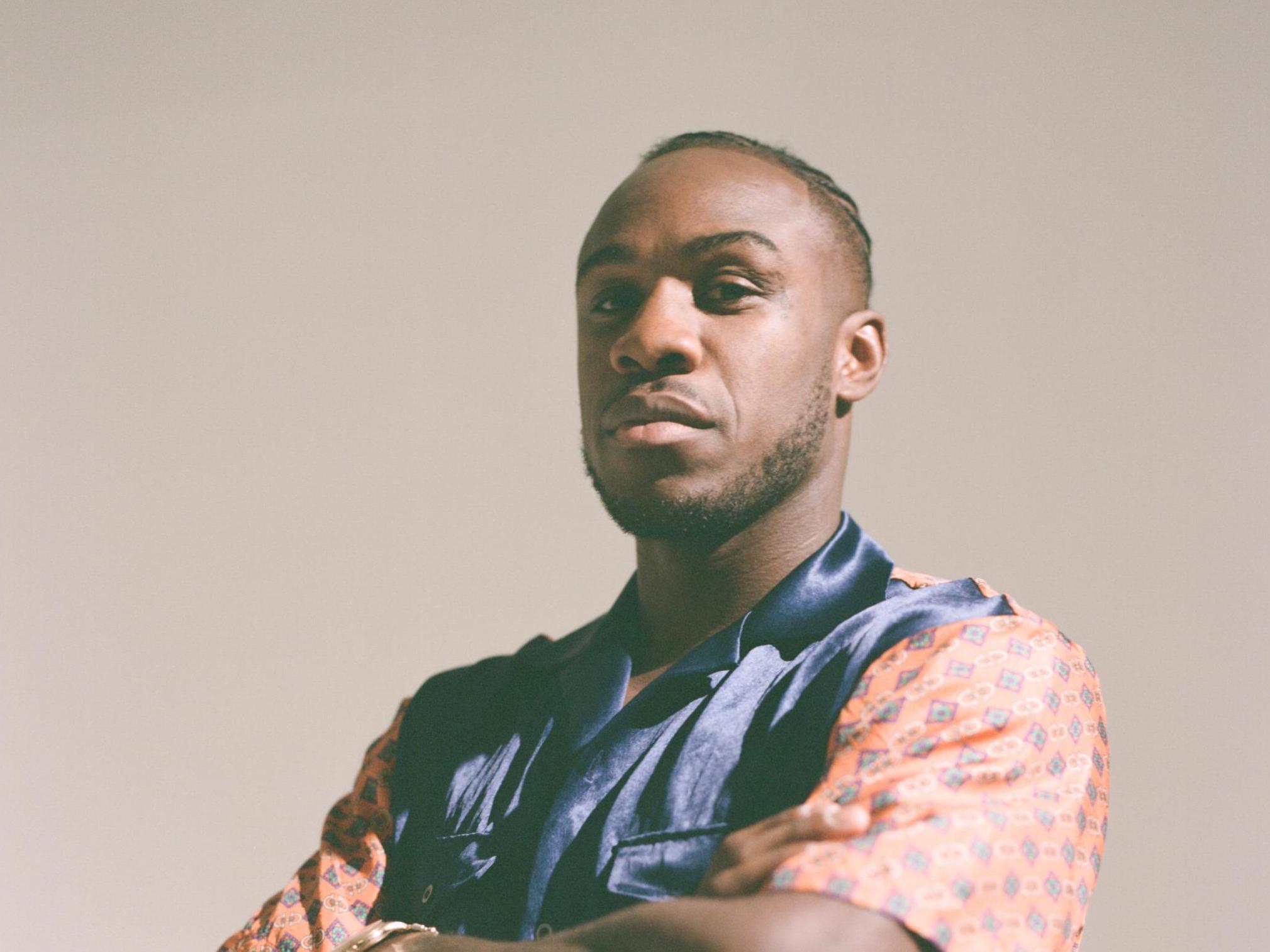 It’s that conviction which Antonio leans on to address subjects more easily stepped around. The unseen years that forged a maturity and identity which can’t be dictated by football.

The realisation that, even if only to a small extent, he might be able to influence change on some of the issues that have played on his mind since he was a 13-year-old boy. “People say football is my life because it’s my job, but it’s not,” he says. “It all goes by in a blink and you just have to remember to enjoy it. Everyone has to try and be a shepherd, not a sheep.”

GAFFER Issue 02: Heart & Soul honours the way football cultivates community spirit, empowers the next generation and gives fans, teams and players something bigger and more beautiful to believe in