Manchester United are trying their hardest to complete the transfer of Sporting Lisbon midfielder Bruno Fernandes this month. Ole Gunnar Solskjaer wants to add the 25-year-old to his ranks to add creativity to his threadbare squad.

Fernandes has been in stunning form this season, netting 15 goals and providing 13 assists in all competitions.

United and Sporting are deadlocked over the Portuguese side’s valuation of their prized asset.

Neither side have given up on concluding a deal this month though with Solskjaer desperate to bring in players and Sporting in need of money to improve their financial situation.

Fernandes is also confident as the Daily Record claim he has told a close friend he expects to be moving to Old Trafford before the January 31 deadline. 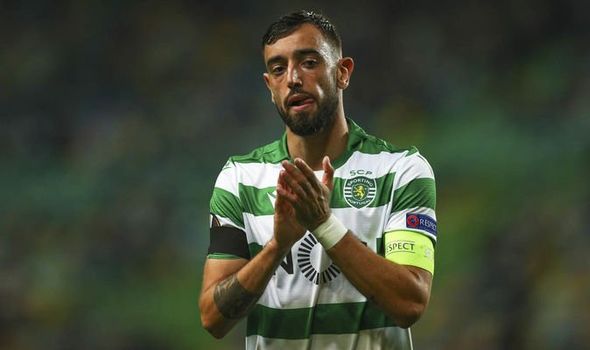 The 25-year-old has already agreed personal terms with United which means as soon as a transfer fee is negotiated the transfer would move fast.

United are currently without both Paul Pogba and Scott McTominay through injury.

That has made signing a midfielder a priority for Solskjaer and Woodward during the current transfer window.

United have enquired about Aston Villa star Jack Grealish and Leicester ace James Maddison but both would be too difficult to get over the line in January.

A £25m offer has also been made for Birmingham City teenager Jude Bellingham who is on Arsenal’s radar as well.

Borussia Dortmund are looking at the Championship starlet too and believe they could make him into a future star similar to Jadon Sancho.

United have also been hit by Marcus Rashford suffering a double stress fracture of his back which could keep the England international out for three month.

And Solskjaer has admitted the Red Devils will look to reinforcements because of the problem. 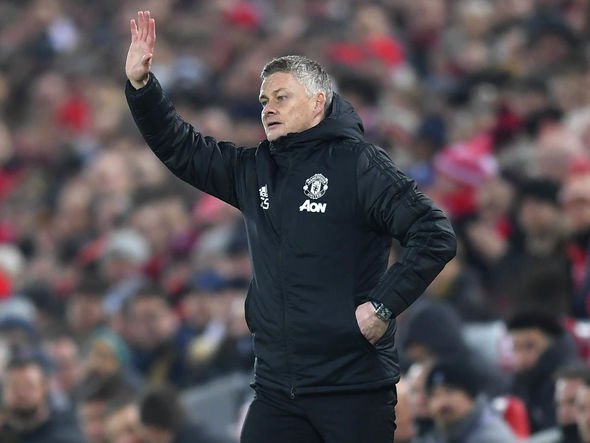 “It’s just an unfortunate situation that we’re in. It might be, because the window is open, we might look at some short-term deals as well that could take us through to the summer.

“We’re looking at numbers as well because we have had many injuries so if the right one’s there and it will fit for us, we can buy.

“If there are loans available, it might be possible. But I’ve got players here as well that are champing at the bit.”

United return to Premier League action on Wednesday when they take on Burnley (8.15pm).