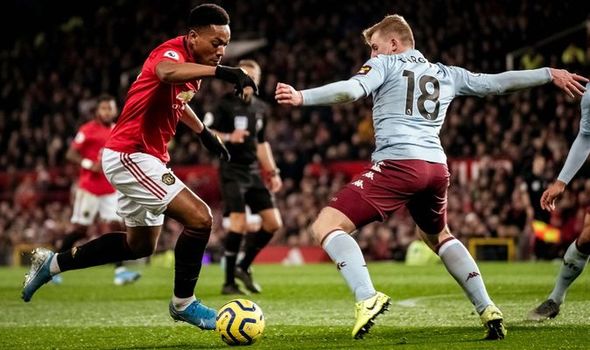 The Premier League season starts today but Manchester United won’t be involved until the second round of fixtures. This came as a result of their involvement in the delayed Europa League but they will now face Aston Villa in a friendly match ahead of the new campaign.

What time does Man Utd vs Aston Villa start?

The friendly match kicks off at 2pm BST this afternoon.

What TV channel is Man Utd vs Aston Villa on?

Fans can watch the action live on MUTV and the channel can be found on Sky and Virgin.

However, the match will not be shown live, with MUTV instead showing the full 90 minutes at 10pm tonight.

How to live stream Man Utd vs Aston Villa?

Fans can stream MUTV’s delayed coverage via United’s official website and on the MUTV app.