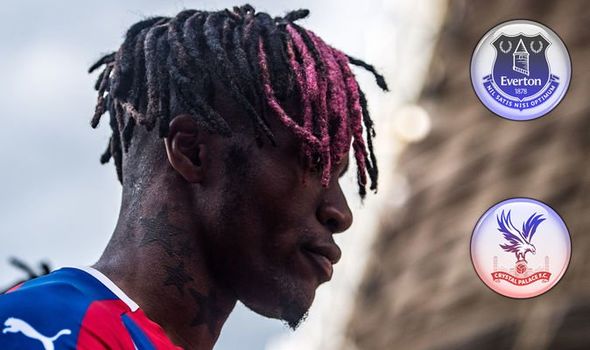 Zaha handed in a transfer request on Wednesday afternoon following the club’s decision to reject Everton’s latest bid for the winger.

The Palace brass have turned down a cash-plus-player offer which would’ve seen them pocket £70million for the 26-year-old.

The Eagles are willing to part company with the Ivorian, but only if their £75million valuation has been met.

Zaha’s decision to hand in a transfer request less than 24 hours before the window shuts has forced Crystal Palace’s hand, with the south Londoners risking the possibility of keeping an unhappy player at the club.

And according to the Mirror, Everton are said to have a renewed sense of optimism about signing the former Manchester United man.

They claim the Toffees are confident of landing Palace’s star player and will launch a new bid for him in the coming hours.

Zaha has also been the subject of interest from Arsenal, who had a £40million bid for the winger rejected last month.

And shortly after Palace rebuffed Arsenal’s approach for the Ivory Coast star, his brother Judicael pleaded for the club to let him leave Selhurst Park. 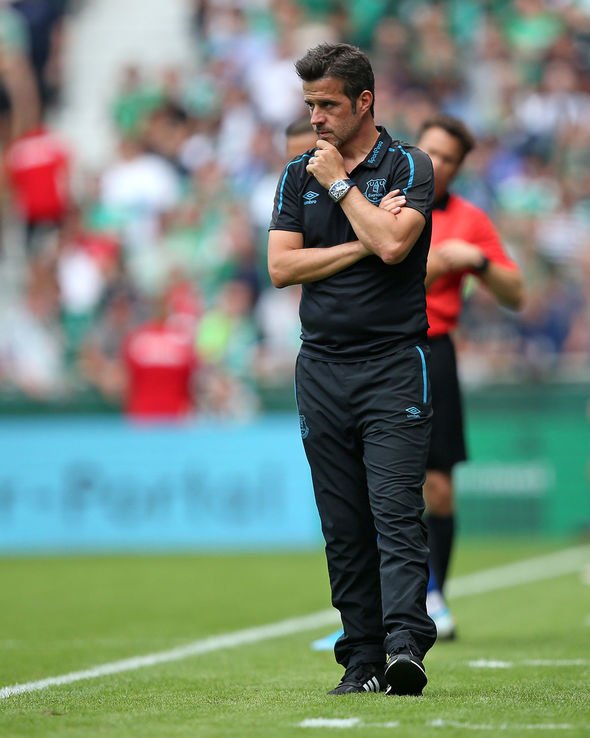 Crystal Palace want a minimum of £75million for Wilfried Zaha

“Wilfried will always hold Crystal Palace and their fans in the highest regard and all the support they have given means the world to him.

“It is my brother’s dream, though, to play for Arsenal.

“Given all that Wilfried has given to Crystal Palace to help them remain a Premier League club, I hope Palace will be able to see their way to agreeing a deal with Arsenal that allows Wilfried to realise his dream of playing European football for the club he has supported since childhood.”

“Wilfried has had two very good spells with Crystal Palace and they have achieved a lot together,” Judicael added. 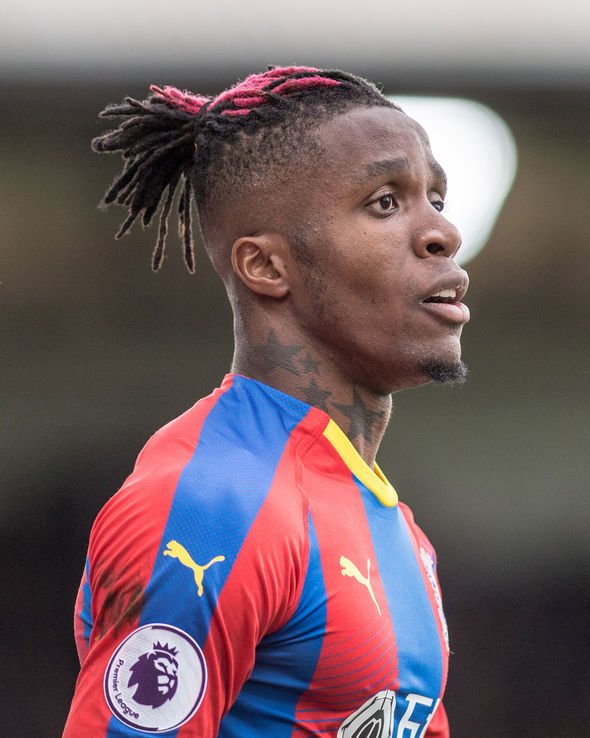 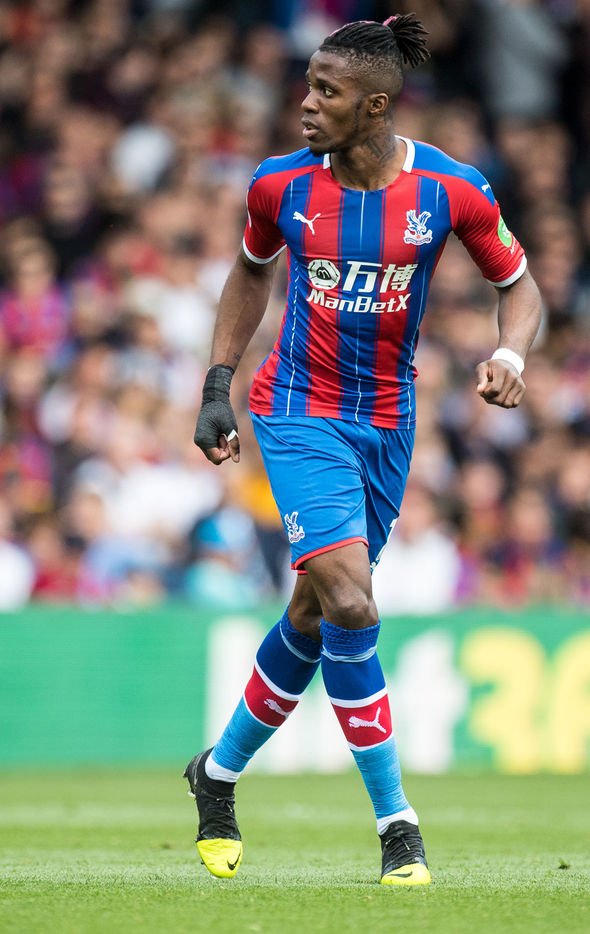 “After playing a big role in Palace getting promoted, he went to Manchester United, came back and helped them consolidate in the Premier League.

“Crystal Palace have told me that if an opportunity presented itself again for him to join a club who play European football regularly they would not stop Wilfried from getting back up to that level because they know there is a limit to whether he can fulfil all of his ambitions with Palace.

“They said if an opportunity like this presented itself they would not stand in his way.

“We are hoping they still feel that way and they can come to an agreement with Arsenal quickly, for the benefit of Wilfried’s future.”