Large groups often wait at the junction of Sinderland Lane and Birch Road in an attempt to get autographs from United players.

Ole Gunnar Solskjaer often stops to sign autographs while players do too.

But the rear entrance to Carrington will not see them stop anymore with Manchester United putting a new sign up due to safety fears.

The newly erected sign reads: “Players are not permitted to stop and sign autographs due to danger on the road. No congregating.”

Fans can still gather for autographs at the other entry point to the training ground.

Solskjaer has been working at Carrington as United prepare for their trip to Wolves on Monday night.

The Red Devils got their Premier League campaign up and running with a 4-0 win over Chelsea last weekend.

And Solskjaer has revealed training has been going well since that victory. 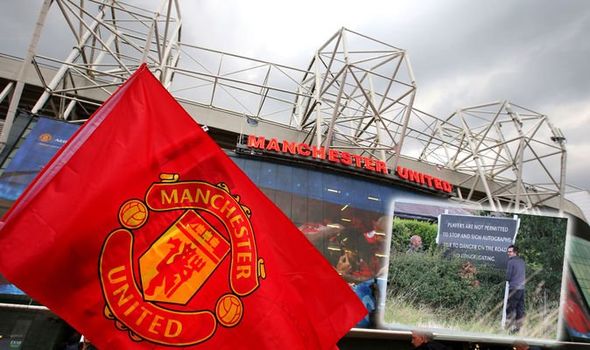 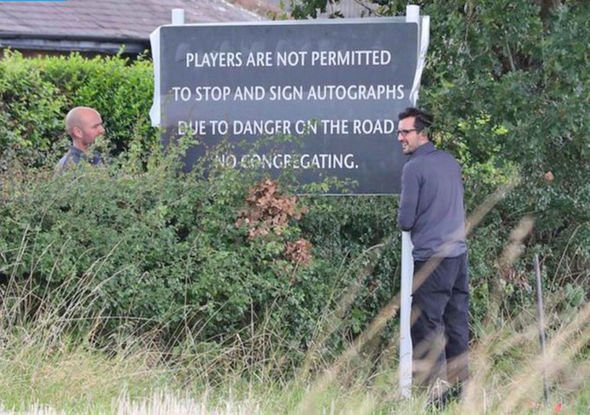 “So hopefully we can have the same squad and people available, unless something changes towards the end.

“There are still a few days until we play.

“There is a big shift in the teams, Chelsea outran us quite a lot in April, now we’ve outran them, so that’s a good shift for us. 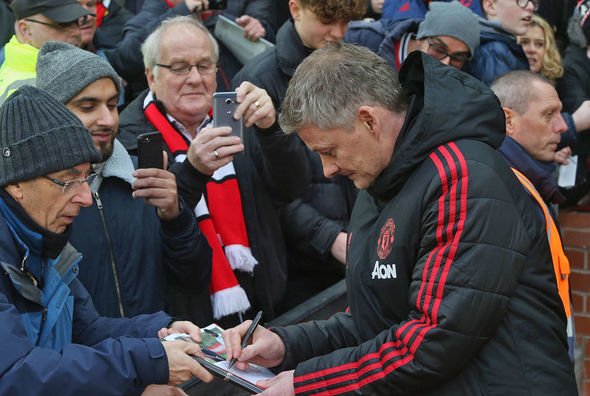 “But it’s not just about fitness, fitness is important but a young team expect loads of energy but we also have quality.

“It’s a big period still for us, more or less pre-season, we’ve got a couple more weeks after this we can put loads of work on the training round and after international break I think it is too busy.

“Great week training, the mood has been good and it’s been competitive, there were some players not involved and want to prove a point.”