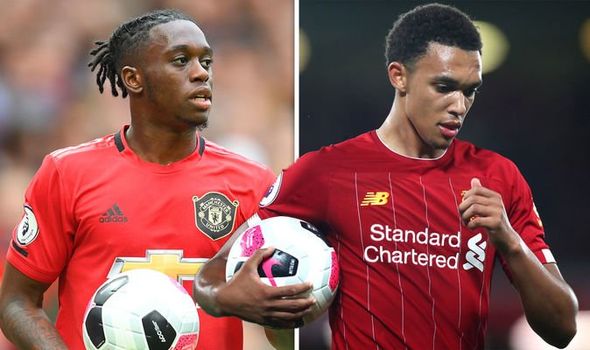 Wan-Bissaka impressed during his competitive Manchester United debut on Sunday as the £50m man helped his side keep a clean sheet in their 4-0 win over Chelsea.

The former Crystal Palace full-back is likely to enter Gareth Southgate’s England setup should he continue that form, and will go head-to-head with his Liverpool counterpart for a starting berth.

United hero Parker has now given his opinion on the pair, and named older man, Wan-Bissaka, as the best player in his position in the Premier League – a suggestion which may leave Liverpool fans bemused.

He told the We Are The Busby Boys podcast of Wan-Bissaka: “I’ve said it many times, I watched him often last year, I just like what he does.

“People talk about the lad at Liverpool [Alexander-Arnold] but he can’t defend like Wan Bissaka, whose defending and positioning is very good.

“He wants to defend, he loves it.”

Alexander-Arnold, 20, has started in two Champions League finals during the first few years of career, winning the latter, and also plated a key role in last season’s title pursuit.

He has been hailed as England’s long-term option on the right hand side of defence, but Parker, who won two league titles with United, thinks Wan-Bissaka could cause the Liverpool man a headache. 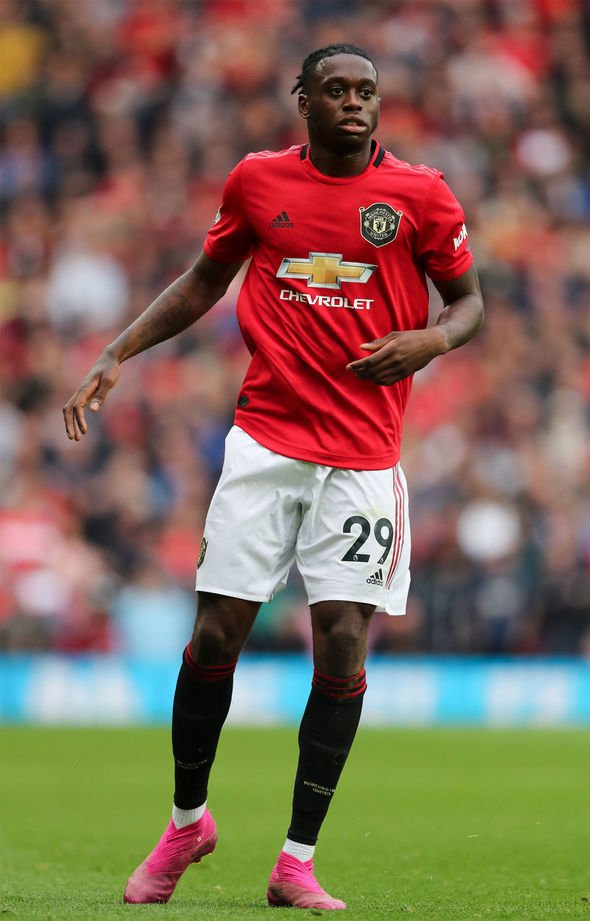 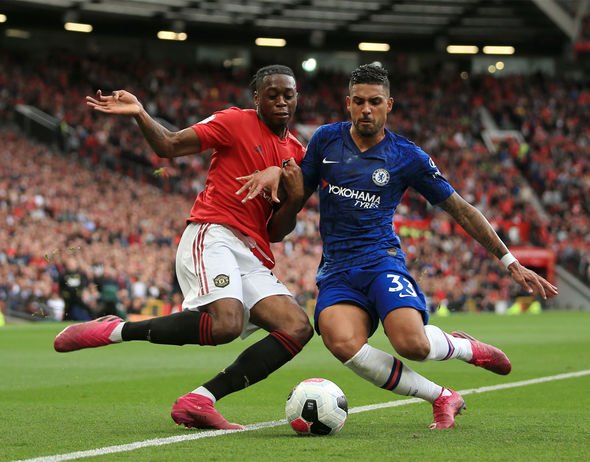 He added: “And every time he won a tackle [against Chelsea] there was no doubt he won it cleanly. You would think he had been there years.

“I’m judging him as a defender.

“He is the best right back in the Premier League.

Eyebrows were raised by the mammoth fee paid for Wan-Bissaka due to him having only one full season under his belt, however, Parker is backing the defender’s team-mates to help him mature into a consistent performer at the highest level. 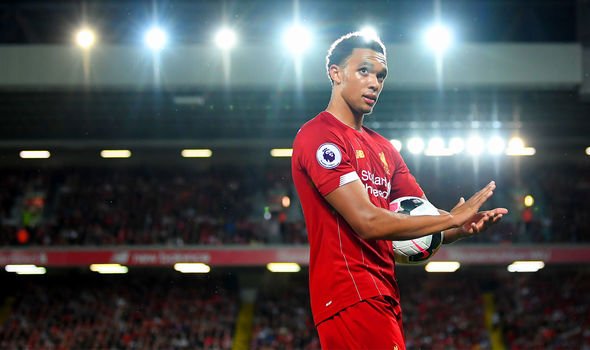 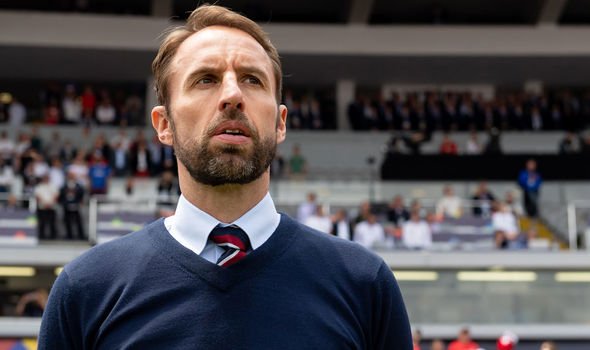 He continued: “There’s always a question about him going forward, he can learn that, he will get better and better.”

“He’s playing for a team who will allow him to do that.

“If you’re playing next to him as a centre-half, you’re saying to yourself ‘there’s my get out of jail card’ because he wants to make those tackles and wants to protect that right hand side.

“He doesn’t want to give anyone a yard or see anybody deliver crosses from his side of the park. I thrive on that. I love that.”