Manchester United are happy with Daniel James, Harry Maguire and Aaron Wan-Bissaka and believe they have recruited well over the last 12 months, reports say.

The Red Devils forked out to land the trio from Swansea, Leicester and Crystal Palace during the summer transfer window.

And all three have enjoyed solid starts to their Manchester United careers with James the surprise package of the season so far.

And Four Four Two claim the Red Devils are happy with their recruitment and believe they’ve operated well over the last 12 months.

James has been the standout of the trio, scoring three goals from his first four Premier League matches.

The Wales international was also on target for his country as they beat Belarus on Monday night.

Maguire has been solid enough with his defensive partner, Victor Lindelof, instead being the one to struggle.

And Wan-Bissaka has showed enough signs to suggest the £50million paid to Palace will end up being money well spent.

But while United are happy with the trio, it was only a year ago since they signed Fred. 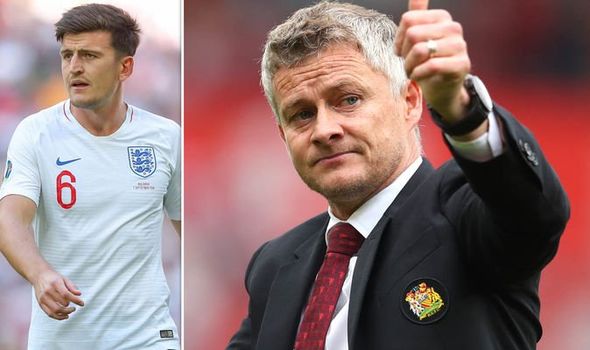 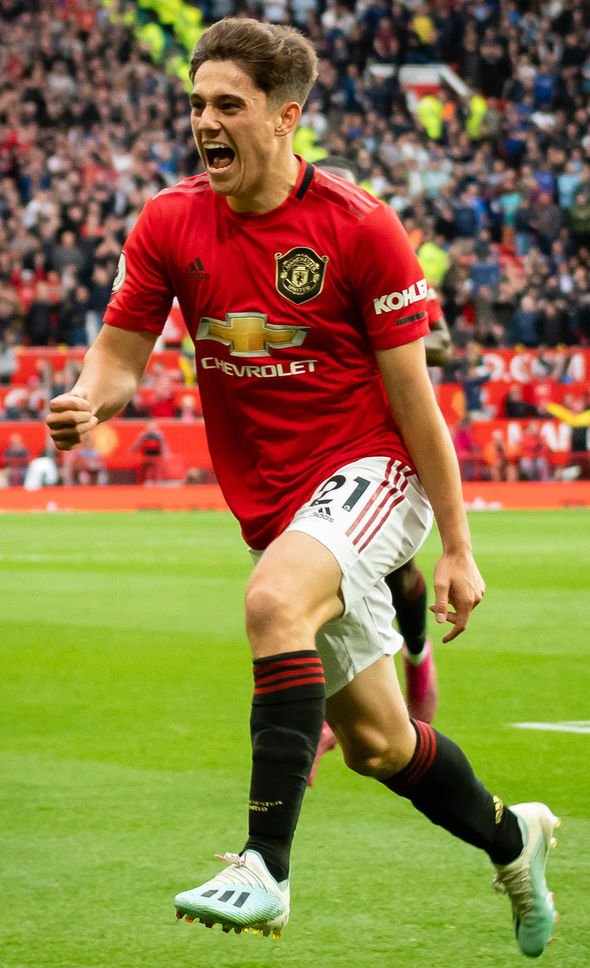 The Brazil international failed to win round Jose Mourinho during the manager’s time at Old Trafford and is yet to fully prove himself to Ole Gunnar Solskjaer.

But he’s been a far greater success than Fred, famously winning the penalty against PSG in their dramatic 3-1 victory over the Ligue 1 titans back in March.

“Well that’s not the feeling inside the club. The feeling with the fans I’ve met are excited about the ones we’ve got,” he said. 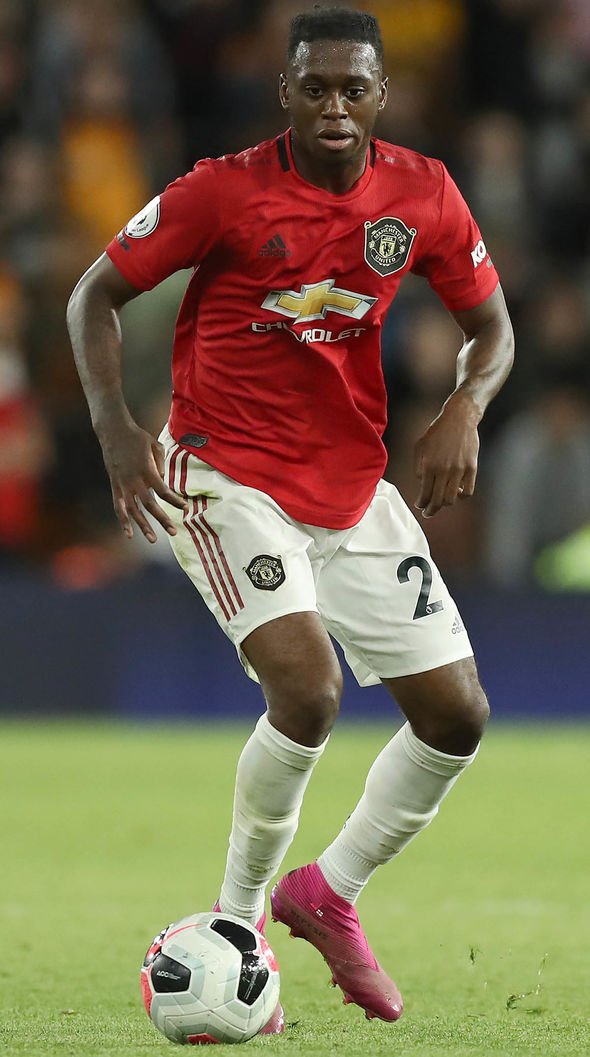 “There are always going to be fans out there wanting to sign players that’s part and parcel of being here, the players are here now and have been shown that trust and we believe in them.

“It’s not about a quick fix it’s a long rebuild and about getting the right players right people in and it’s not about suddenly changing that when you haven’t got the right ones.

“I think when the transfer window closes it’s a great feeling of relief now it’s done now we know we’re looking forward with and I’m delighted with the three we’ve signed.

“The only way we can put an doubts right is by playing good football, showing the team we want to be, the style we want to play.

“Within the team and the club we’re feeling very confident.”