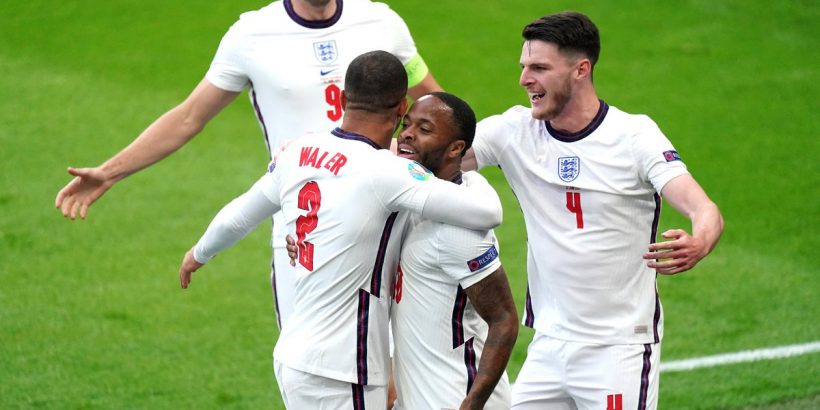 England have finished top in Group D at Euro 2020 after beating Czech Republic 1-0 at Wembley.

The Three Lions have booked their place in the round of 16 after Raheem Sterling’s strike – his second of the tournament – secured victory on Tuesday night.

That meant they leapfrogged the Czechs to progress as group winners while Croatia, who beat Scotland, finished second.

Gareth Southgate’s will now play Germany, who finished as the runner-up in Group F, next week. 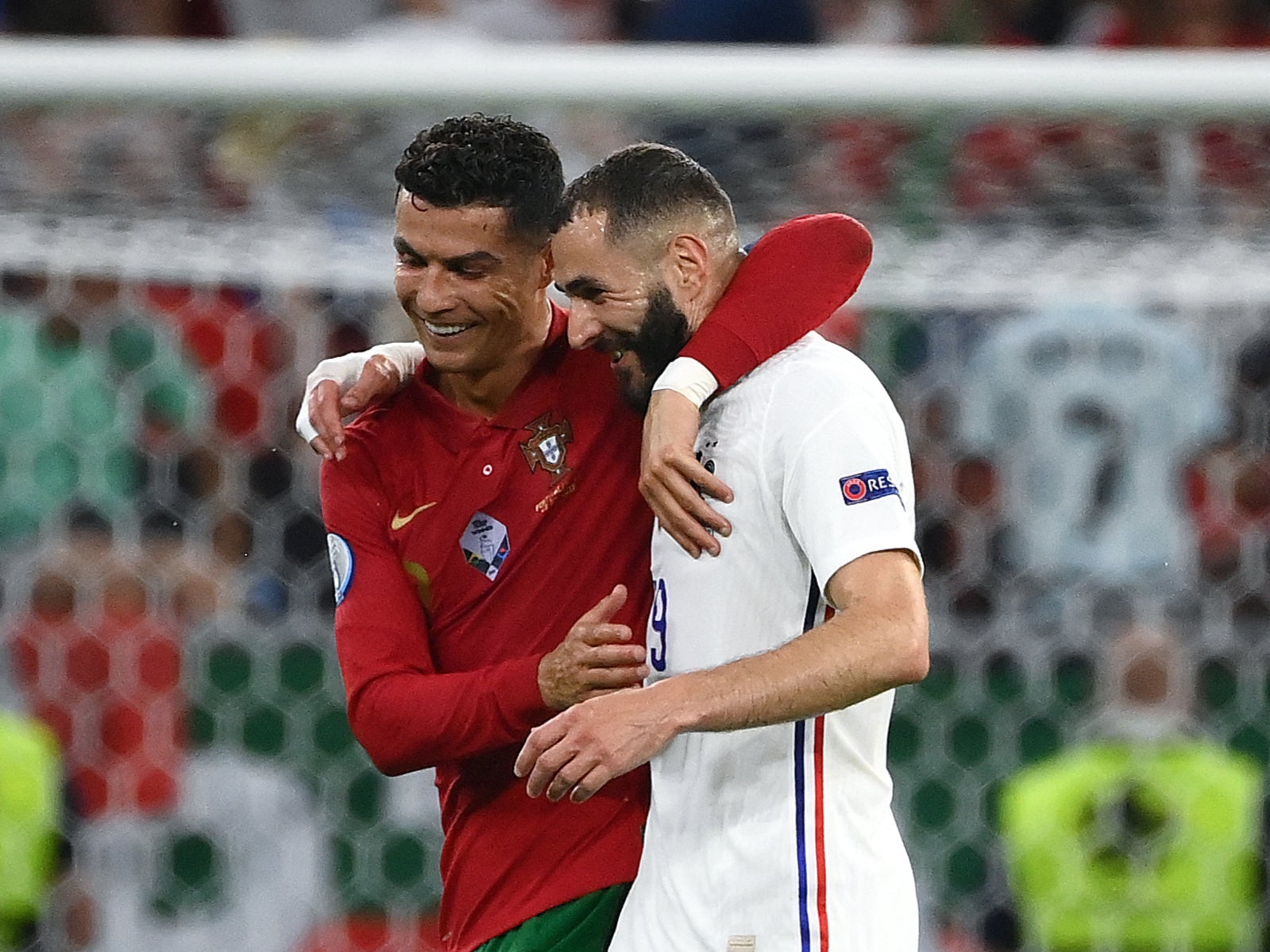 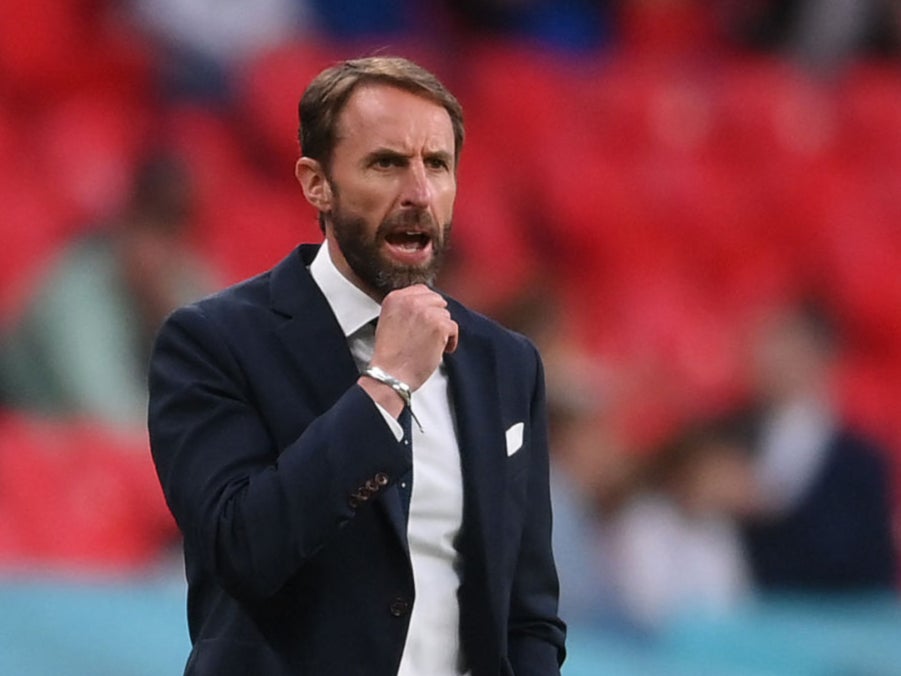 Without the late goal from the Bayern Munich midfielder, the 2-2 draw between France and Portugal would have meant Southgate’s side playing Portugal.

When is England vs Germany?

The match will be played at Wembley at 5pm BST on Tuesday 29 June.

What TV channel is it on?

BBC One will show the game while viewers will also be able to stream it via the BBC iPlayer.

Who is going to win?

Who will go through?

What is England’s route to the final?

Should England emerge victorious from the last 16 tie, then they would face either Ukraine or Sweden in the quarter-finals in Rome.

A potential semi-final date would involve the winner of Netherlands/Czech Republic vs Wales/Denmark.

Both the semi-finals and final will be at Wembley.