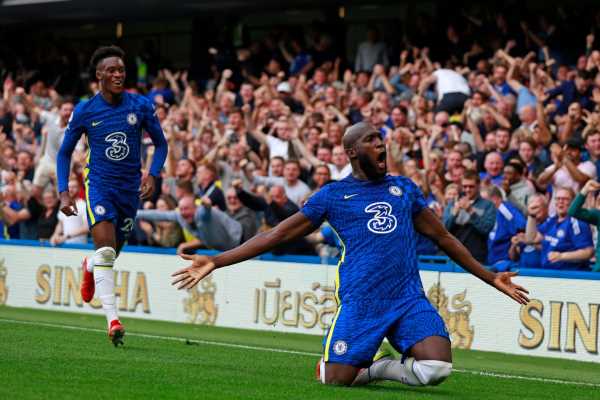 Romelu Lukaku is in the running to win the Golden Boot

The Premier League is well and truly back underway with all the big name signings of the summer making their debuts, or returns.

With so many stunning strikers in the league this season it is difficult to know who will top the table when it comes to the Golden Boot.

Tottenham’s Harry Kane is the reigning champion as he scored 23 goals last term. But can he keep the crown? And if not, who will de-throne him?

The obvious choices are Cristiano Ronaldo and Romelu Lukaku, who have already slotted goals for Manchester United and Chelsea respectively. But Mohamed Salah, Bruno Fernandes and even Dominic Calvert-Lewin cannot be counted out.

There’s no argument that this season will be a thriller and so will be the Golden Boot competition. But who is currently winning and what are the odds?

Here’s all you need to know. 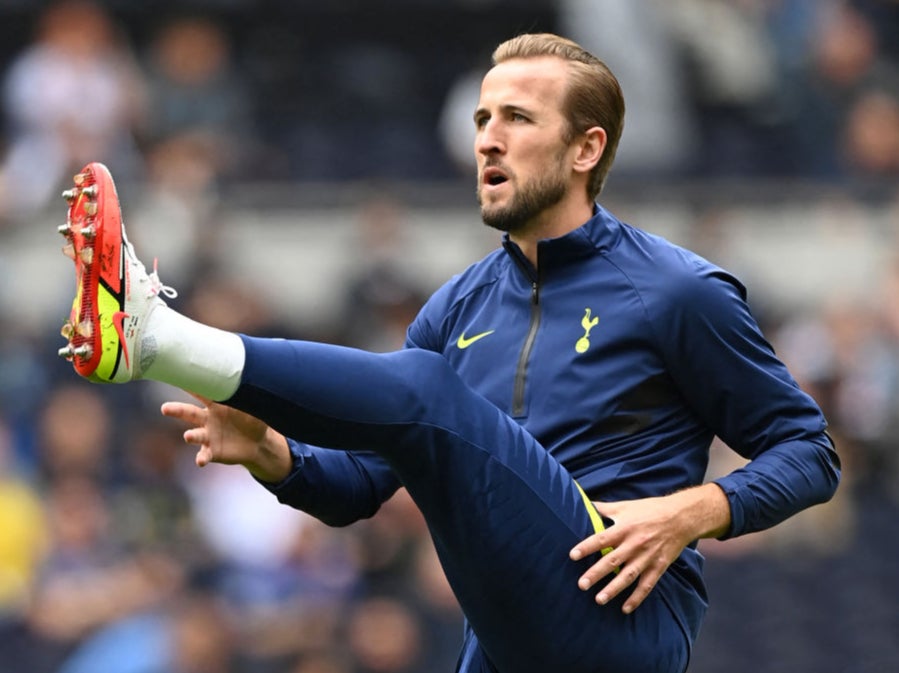 Who is at the top of the list so far?

Everton’s Dominic Calvert-Lewin, United’s Mason Greenwood, Chelsea’s Romelu Lukaku and Liverpool’s Mo Salah have scored three goals a piece so far. Salah’s third of the season was also his 100th Premier League goal and he became the 30th player to reach the milestone.

Manchester United’s Bruno Fernandes and West Ham’s Michail Antonio have both clocked four goals so far in this season.

Everyone is focusing of Lukaku and Ronaldo, for good reason. They will set the league on fire this season and push their teammates to increase their own standards. But you shouldn’t count out Salah and Kane who always deliver on the big occasions. Lukaku to win with 25 goals.