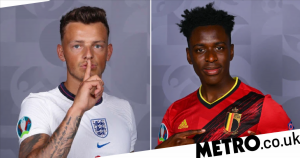 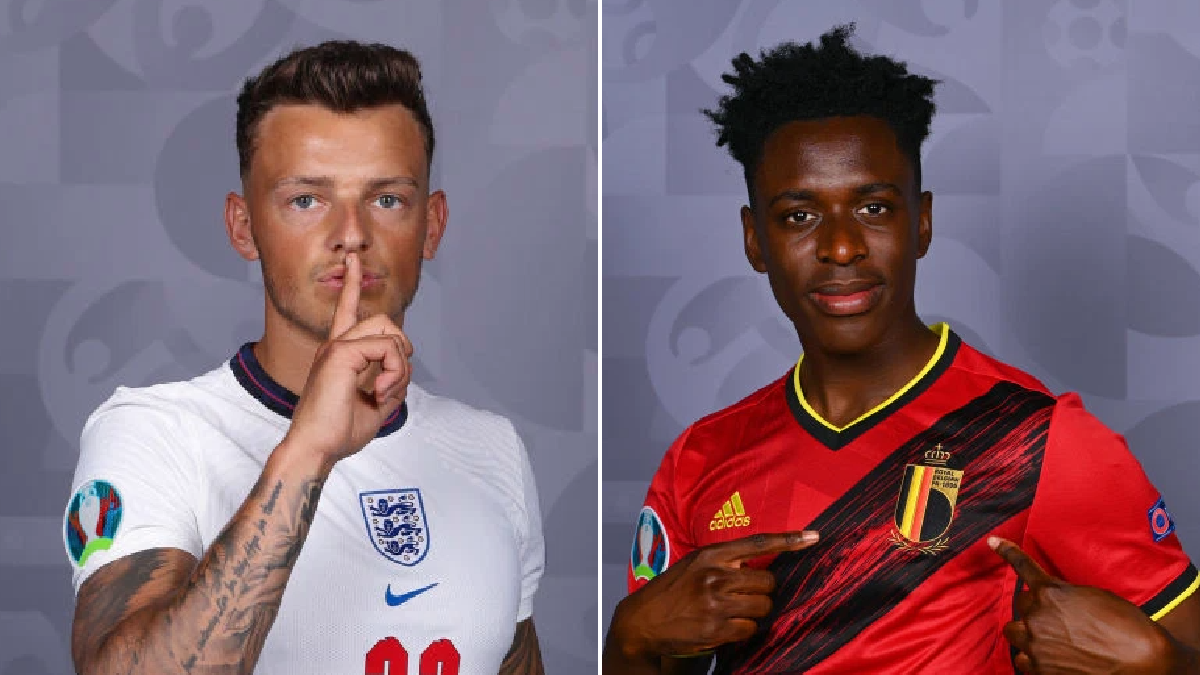 Arsenal fans may have to wait a while to see Ben White and Albert Sambi Lokonga holding up their new shirts, with delays hitting the announcement of both deals.

After months of talks, the Gunners finally agreed a fee of £50million with Brighton for promising young defender White, who was part of England’s squad for Euro 2020.

A week earlier, Arsenal also had a £15m offer for midfielder Lokonga accepted by Anderlecht, with the Belgian already passing his medical and agreeing personal terms.

Yet so far the north London club have only announced one summer signing – Benfica left-back Nuno Tavares, who scored on his debut in Saturday’s pre-season draw with Rangers.

In the case of Lokonga, football.london report that the official announcement regarding his signing has been held up due to the temporary closure of the club’s London Colney training ground.

Typically new recruits pose with the club’s shirt and conduct their first interview, as well as being put through their paces in an individual session, but that has not been possible yet.

The training ground is being deep cleaned after several members of the Under-18 and Under-23 squads tested positive for Covid-19, though it should be reopened in the coming days.

Arsenal fans can therefore expect both Lokonga’s transfer and Kido Taylor-Hart’s contract extension to be confirmed in the coning days, though it will take a little while longer for White’s move to be completed.

According to the Daily Mail, White is currently abroad on holiday following the conclusion of Euro 2020 and will not be able to report to London Colney for his medical until the end of the month.

The centre-back is pencilled in to undergo his medical on July 26, by which time the rest of the squad will already be in the United States for the Florida Cup.

Despite already having secured three new arrivals – even if two are still waiting to be announced – manager Mikel Arteta still wants to bring in a new right-back, goalkeeper and attacking midfielder in a mammoth summer overhaul.