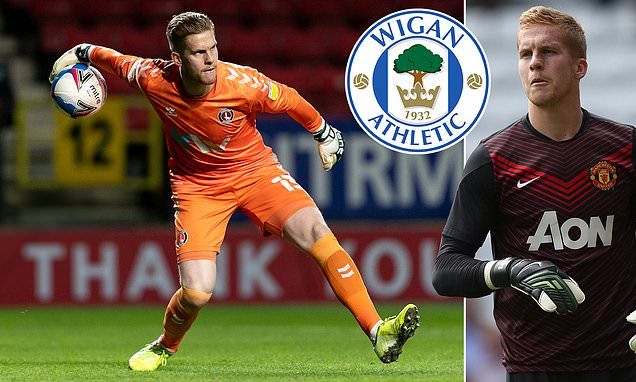 Wigan Athletic have beaten off rivals to the signature of former Manchester United goalkeeper Ben Amos.

The 31-year-old was a free agent after allowing his contract to run down at Charlton Athletic, who were keen to re-sign him this summer.

Amos also rejected the option of returning to Manchester United as cover as he wanted to continue playing regular football. 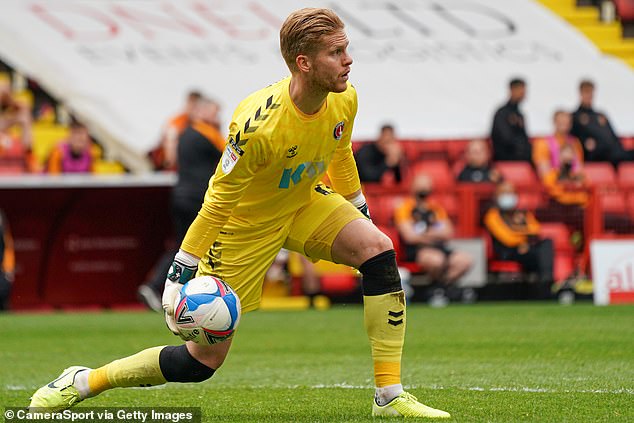 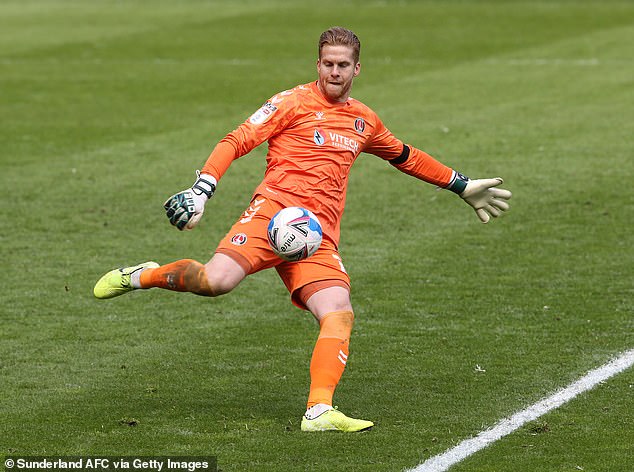 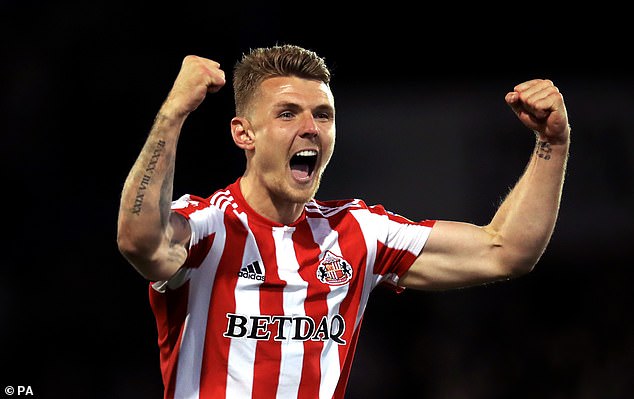 Ipswich Town manager Paul Cook also showed an interest, but Wigan have stepped in with a three-year contract for the former England Under-21 international and his signing will be confirmed on Sunday.