‘What we want from VAR is good, fair and consistent decisions and we are not getting them at the moment’: Wolves boss Nuno Espirito Santo hits out over controversial penalty after defeat at Leicester

Nuno Espirito Santo urged the officials in charge of VAR to up their game after Wolves lost to a controversial penalty at Leicester.

Footage broadcast by Sky Sports at half-time appeared to show Neil Swarbrick, the head of VAR, discussing the decision with Stuart Attwell, who was responsible for the system in this game. 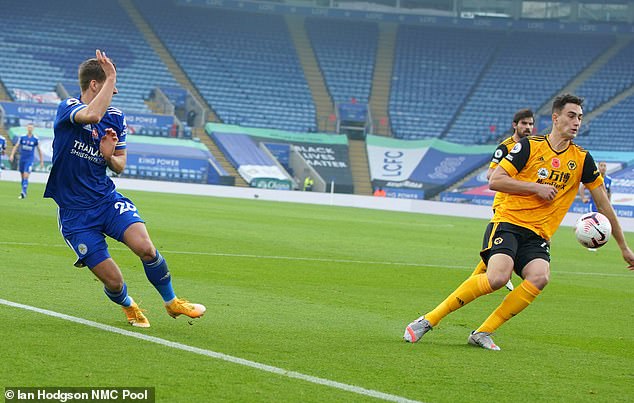 Nuno was unaware of that incident but warned that ‘it is difficult to coach a player and tell him he must put arms [by his sides] as he will be unbalanced. What we want from VAR is good, fair and consistent decisions and we are not getting them at the moment.

‘Week in week out we see different things and until they get it right we’ll be talking about it over and over, we don’t want it. We have enough problems already in football to be suspicious about anything, I don’t want to even think about that.’

Wolves midfielder Ruben Neves complained at length to Taylor at full-time. Neves’ frustration was compounded when his late 20-yard effort was brilliantly palmed away by Kasper Schmeichel. 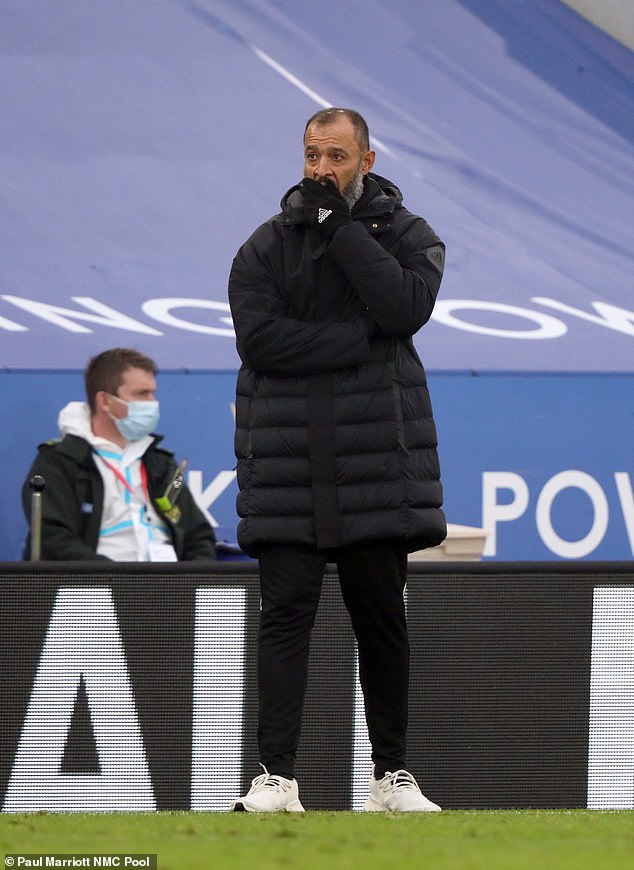 Leicester boss Brendan Rodgers said: ‘You need a top-class ‘keeper in any side and thankfully we have that. It was an incredible save.

‘It’s been an incredible start, I’m so happy for the players. We couldn’t have asked for a better start. I have always said failure is learning and if anyone says us not getting into the Champions League last season was failing then OK. For us it was about learning and developing.

‘It’s going to be tough to sustain that with the injuries we’ve had but we have played 12 games and won nine in all competitions. It has been an incredible focus. Our idea is to sustain that but I can’t promise.’ 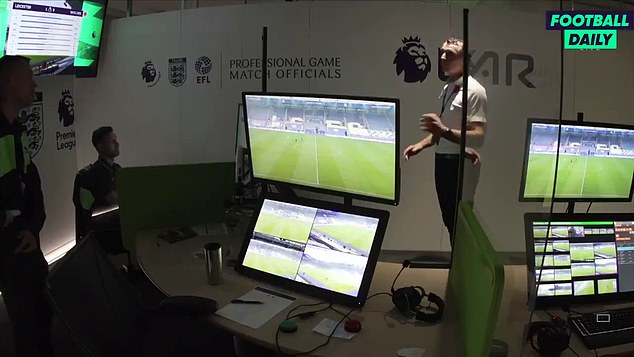 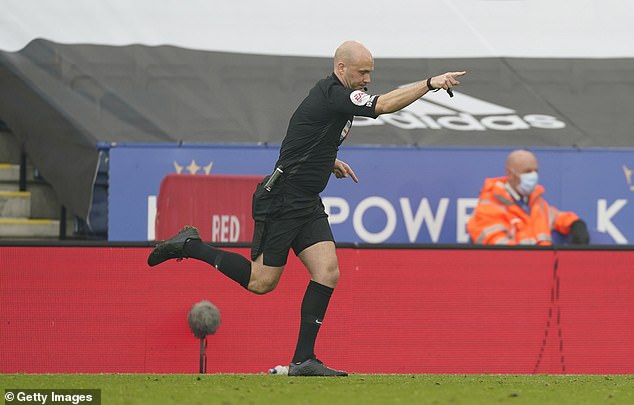 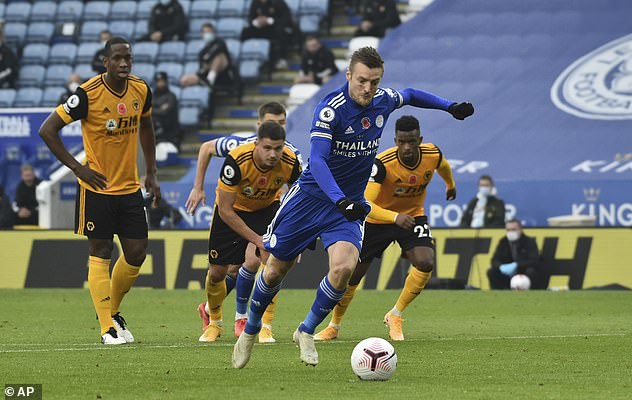