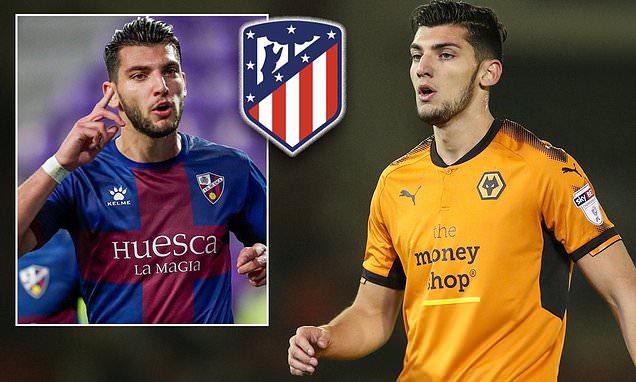 Mir has started only one game for Wolves in more than three years since joining the club – an FA Cup tie against Swansea in January 2018 – but he thrived on loan at Huesca last season, scoring 13 goals that narrowly failed to keep his side in La Liga.

Despite that form, Wolves are still prepared to let Mir – who has only one year left on his contract – leave this summer and Atletico are considering a bid as they seek back-up for Luis Suarez and Angel Correa in attack. 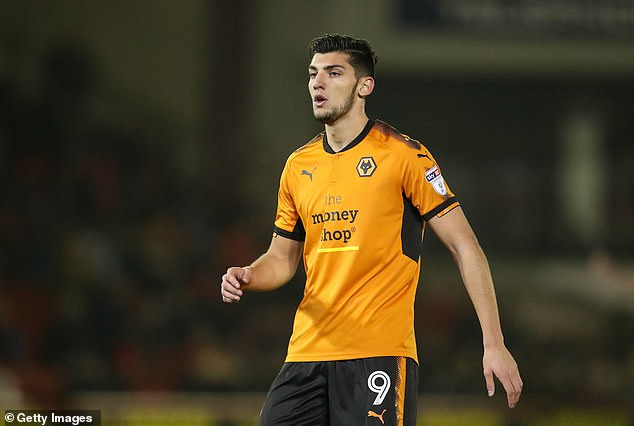 Former Celtic forward Moussa Dembele spent the second half of last season on loan at Atletico but has now returned to Lyon, while Mir is unlikely to have much playing time at Molineux under new boss Bruno Lage.

As long as he is healthy, Raul Jimenez will lead the attack for Wolves this term after the Mexican played his first game in eight months on Saturday, after recovering from the fractured skull he suffered during Wolves’ 2-1 win at Arsenal last November.

Jimenez made a 30-minute appearance as Wolves were beaten 1-0 in a pre-season friendly at Crewe and goalkeeper John Ruddy said: ‘He’s shaken it off like it never happened and it’s like he’s the same old Raul.’

Meanwhile, Wolves are one of the clubs to be offered the chance to sign Barcelona forward Martin Braithwaite as the cash-strapped La Liga giants try to create a market for some of their unwanted players. 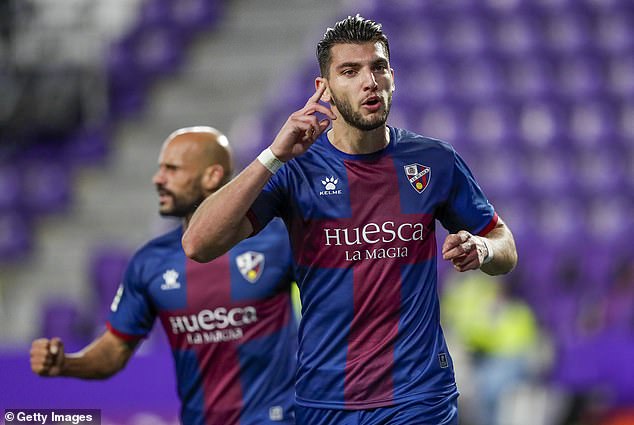