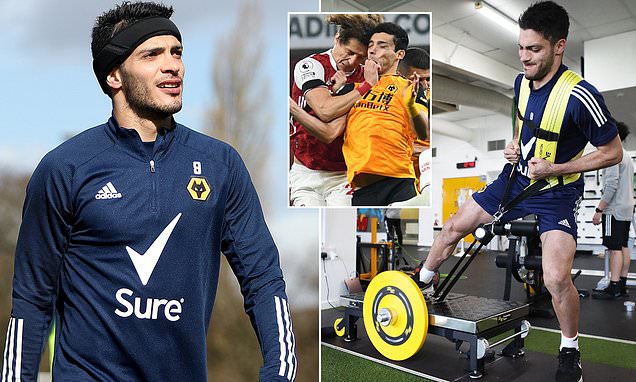 Raul Jimenez is training in special headgear that Wolves hope will allow him to return to action this season.

The forward, who suffered a fractured skull in the match at Arsenal last November, was pictured wearing the headband – which is reinforced around the area Jimenez sustained the injury – as he continued his recovery this week.

Jimenez is still not able to take part in physical contact training or head the ball but Wolves remain optimistic, as boss Nuno Espirito Santo revealed the 29-year-old would also spend time with Mexico ahead of their friendly in Wales on March 27. 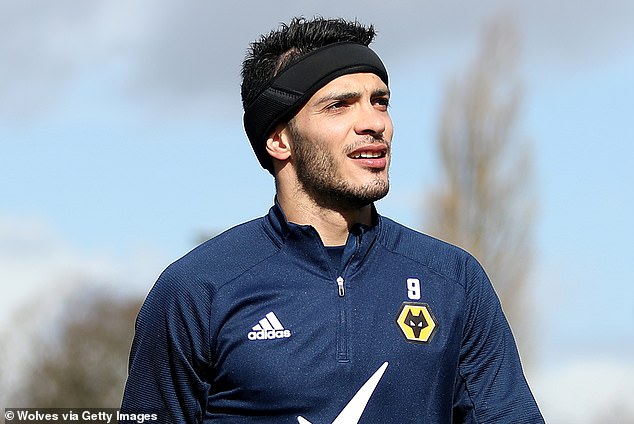 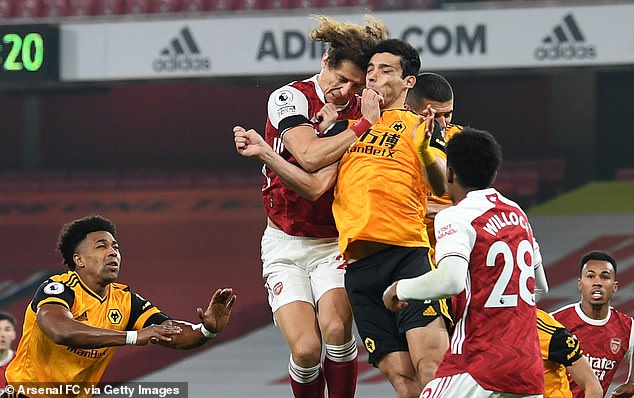 Asked if Jimenez could wear the headgear in a match, Nuno said: ‘Yes, that’s the idea. It’s different to what was used in the past, more advanced. He feels comfortable in it, he is able to do almost every action.

‘When we have clearance and everything is OK, let’s see if it is able to be applied in competition. But with Raul there are still a lot of question marks, a lot of boxes that we have to tick. We still have to avoid heading the ball.

‘He will be with Mexico in Wales and then he will return to Wolves. We are taking these steps very carefully to bring him back in the best way possible.’ 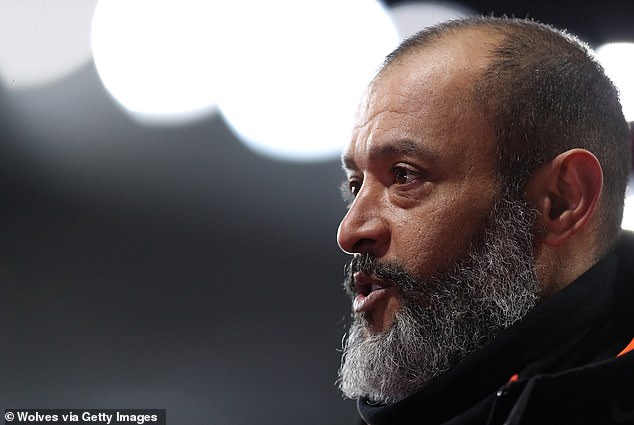 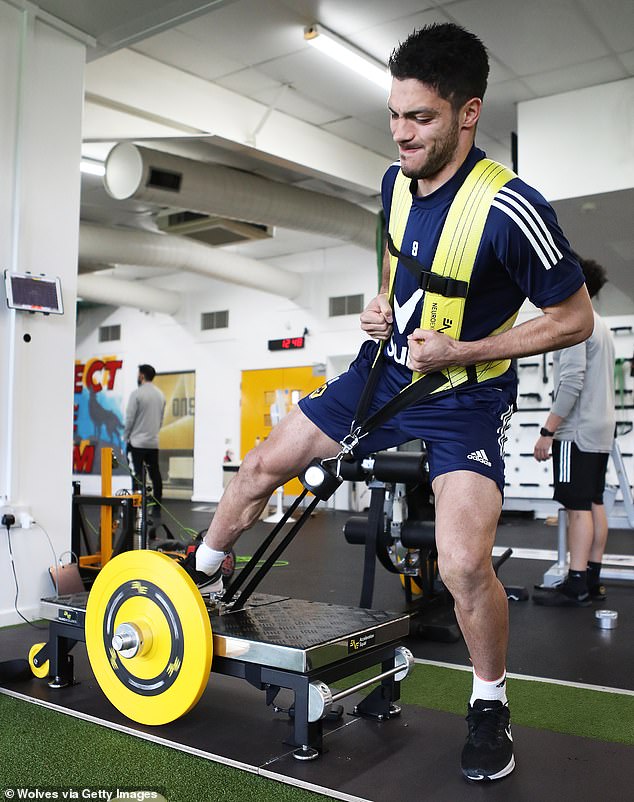