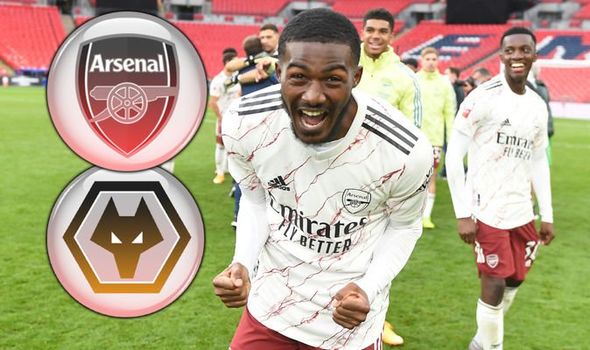 Wolves are set to increase their £15million bid for Arsenal midfielder Ainsley Maitland-Niles, who is rated at £25m by the north London side. They are looking to get a deal done for Maitland-Niles after agreeing to sell right-back Matt Doherty to the Gunners’ bitter rivals Tottenham for £15m to raise extra funds.

Maitland-Niles made 32 appearances for Mikel Arteta’s side last season but is weighing up his future at the club that the club he initially joined as a six-year-old at their Hale End academy.

And Wolves will return to Arsenal with a second offer as they look to prise him away from the Emirates, Express Sport understands.

Brighton and Hove Albion have also expressed an interest in the England under-21 international while Newcastle United have now joined the race.

Arteta is keen to see Maitland-Niles remain in north London but needs to offload players to bolster his spending power in the transfer market.

Maitland-Niles was on Saturday night drafted into the England squad by Gareth Southgate for the upcoming Nations League games against Iceland and Denmark. 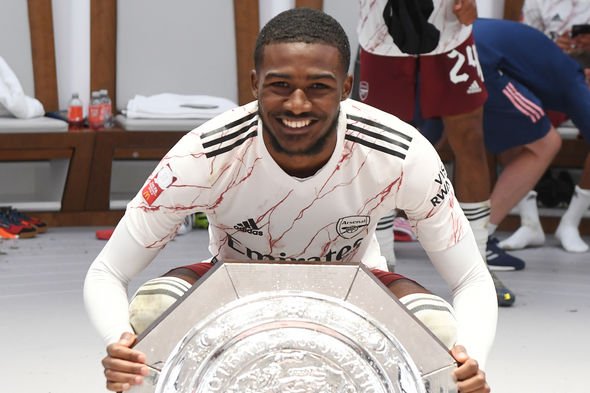 It is the 23-year-old’s first senior call-up and comes after his man of the match performance earlier in the day, on his birthday, to help Arsenal win the Community Shield against Liverpool.

The Gunners were triumphant 5-4 on penalties after a 1-1 Wembley draw with the Premier League champions.

And asked about the player’s future post-match, Arteta replied: “He has to be able to compete everyday in training, to compete at this level not once every three months but every three days.

“The way he is at the moment is showing me that he can do it, the mentality and the way he’s going about every single detail, the preparation is much better than before.

“I’m delighted and very happy for him. He’s been changing a lot of things around him to become the player he is.

“The best way to show a player how his manager thinks about him is to give him a chance to play or not.

“Today in a final again, he started, played the 90 minutes like against City in the semi-final and Chelsea in the final.” 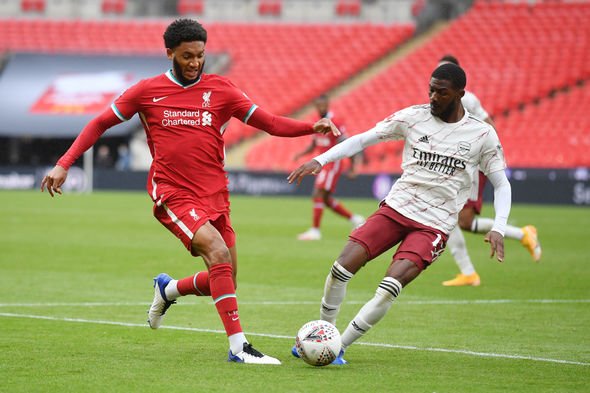 In other Midlands football news, Express Sport understands Aston Villa are gearing up to make a second offer for Nottingham Forest’s £15m rated right-back Matty Cash after their opening £10m bid was rejected.

Sheffield United and Fulham, who are closing in on the Southampton duo Harrison Reed and Mario Lemina, are also interested but Dean Smith is in pole position.

Like Wolves, Villa have yet to make a senior signing this summer.