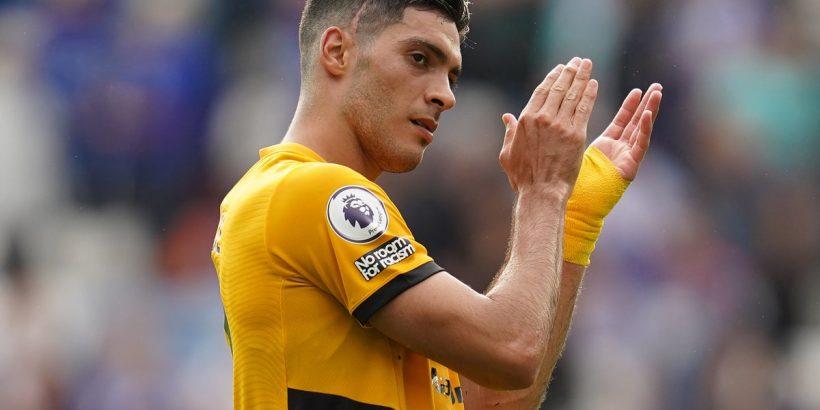 Wolves will have striker Raul Jimenez available for their match at Watford after the club came to an agreement with the Mexican football federation.

On Friday lunchtime it looked as though a number of Premier League clubs would be without their Brazilian players this weekend due to the ongoing row over their refusal to release them for international duty.

The Brazilian federation asked FIFA to enforce rules preventing players from playing for five days if they failed to report for international duty, with Mexico also asking for the same regulations.

Jimenez was not permitted by Wolves to represent his country during the break, with Mexico currently on the UK red list, however manager Bruno Lage said an agreement had been reached between the club and the Mexican football authorities.

“Personally I didn’t talk (to the Mexican FA) but I know the club talked and that’s why we have arrived at a good solution,” Lage said.

“I think it’s a good decision for everyone, especially for Mexico, so we think that we can use Raul because I think the game is about putting the best players on the pitch.

“So everyone understands that – it is a difficult moment but at this time, the best players from both sides should be on the pitch. So for us we’re very happy to receive that news and thankful for the Mexico decision to help us in this situation.

The international break has also impacted Lage’s ability to prepare for Saturday’s match against Watford, where Wolves will look to pick up their first points of the new season after three successive defeats.

“It’s different from the other ones (international breaks) because usually we have more time to train, at least in the week before the game and in this week we didn’t have any time,” the Wolves boss said.

“So the players arrived yesterday, some arrived today but the question is not just for us it’s for all the managers so we need to organise things the best way to prepare for the game in the best way.

“We just prepare the game today. We are living difficult days because the schedule is tight and we need to play a lot of matches, not just the games in the competition right after the international games.

“We as managers we want to have time to work with the players, we don’t have time in the pre-season. Players like (Conor) Coady, Adama (Traore) just arrived two weeks before the start of the competition and now again, about 10 or 11 players went to the national teams and we just have one or two days to prepare for the game.

“So what we want more as a manager is time to work with the players, but this time (round) we don’t have any time, it’s not just me it’s all the managers who work in top teams and with top players.”