An angry Maurizio Sarri rounded on his over-confident Chelsea stars after their title hopes suffered another major blow with a 2-1 defeat at Wolves.

Ruben Loftus-Cheek’s deflected opener had put the visitors in control before they slipped to a second straight away defeat after gifting Wolves a way back.

Chelsea, who sit fourth, host leaders City on Saturday and Sarri was annoyed at their complacency.

“After this match we are less confident but maybe it’s better because sometimes my players show me that they have too much confidence,” said the boss, who made five changes.

“We played well for 55 minutes. After the goal for 1-1, which was an accident because we were in full control of the match, we were suddenly another team without the right distances and without our football. 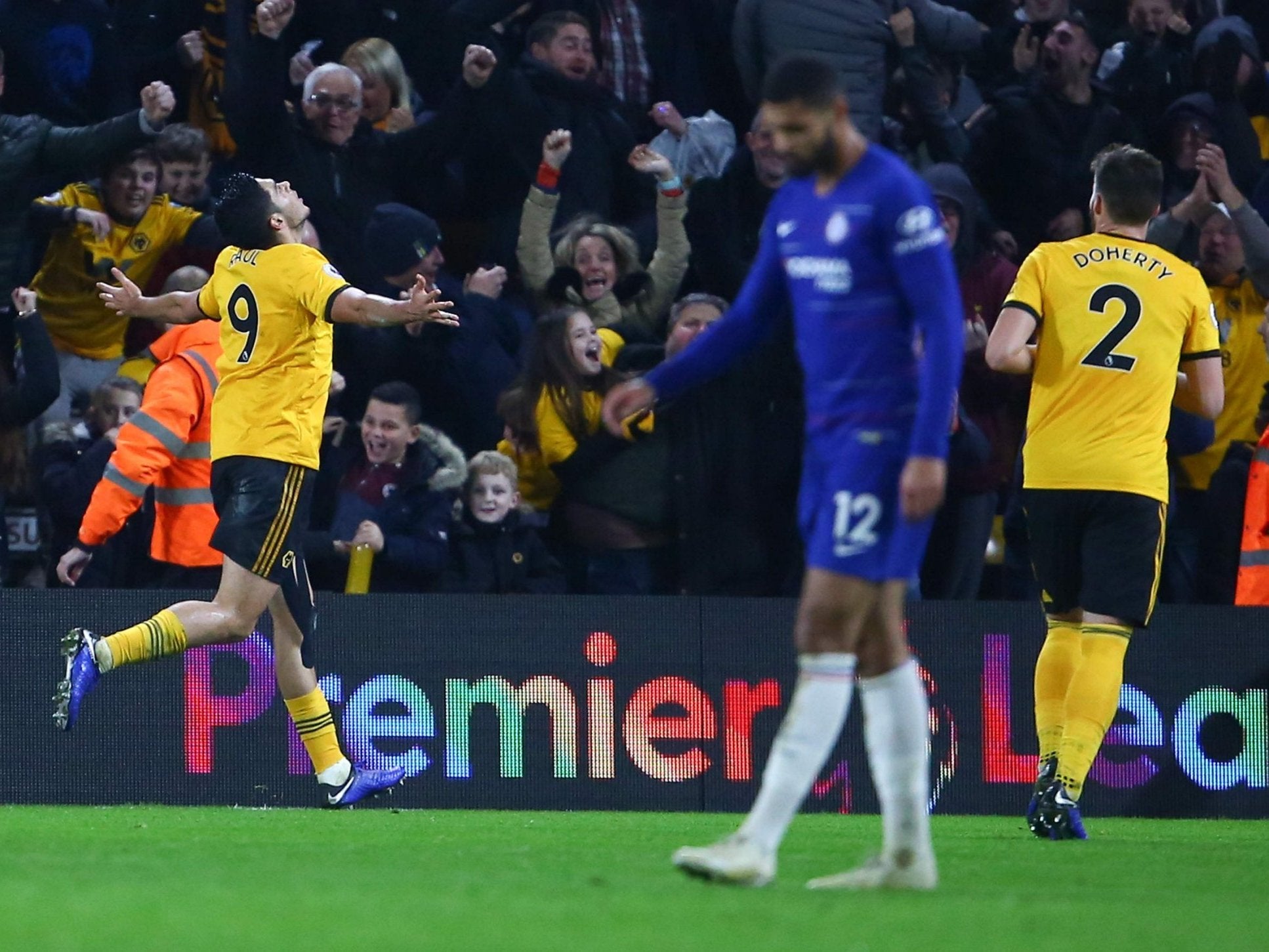 Sarri also conceded City are out of sight with his side battling for a Champions League spot.