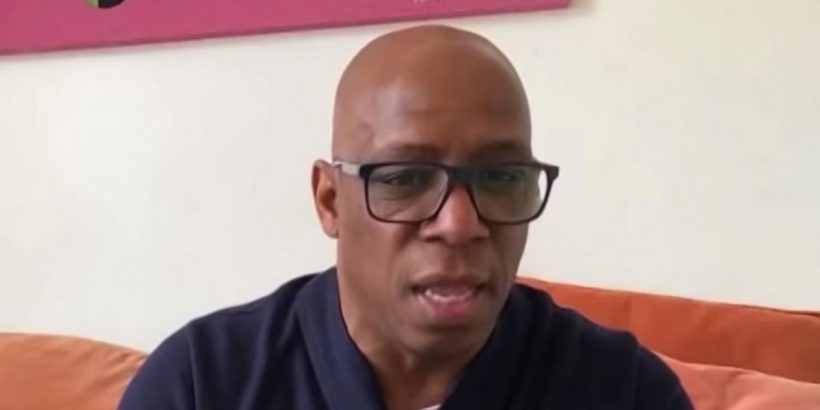 Ian Wright believes Mikel Arteta needs to take some responsibility for Mesut Ozil failing at Arsenal, adding he's "f****** upset" by the criticism the German gets.

Ozil was Arsenal's star player once upon a time, and earned himself a club-record salary worth £350,000-a-week as a result.

But things have gone down hill for Ozil since Arsene Wenger left, with both Unai Emery and now Arteta freezing him out.

Arteta made the bold call to leave Ozil out of his Premier League and Europa League squads at the start of the season, forcing the German to consider new clubs this January.

Ozil has been linked with a move to Fenerbahce in recent weeks, and looks set to join the Turkish giants once they reach an agreement with Arsenal.

Arsenal legend Wright is a big fan of Ozil's and believes it is a huge shame things haven't worked out for him in recent years.

The former Gunners striker also feels that Arteta has to take some responsibility for a World Cup winner falling short at Arsenal, and revealed it saddens him to hear fans taking a swipe at Ozil because of his huge wages.

"It's so sad, Mesut needs to be playing," said Wright on on Wrighty's House podcast.

"Whatever people say about how he plays and what's happened, I'm really f****** upset with the people who are continually talking about his money.

"Money that we paid him. Money that no one in their right mind is going to turn down. Money that for him and his ability at the time and what he was supposedly going to do for us – he was worth that to us.

"OK it's not worked out how it should have been but Mesut is very much within his right to do what he's doing and it still pains me to know that we've had a player of that calibre and ability and we've not been able to get what we need to get out of him. For him to perform.

"We've not been able to do it, whatever the manager, they've got to, somewhere along the line they've got to take that on board as well. Because that ability should be playing, and I hope he does get to play."

Will Mesut Ozil leave Arsenal this January transfer window? Have your say here.